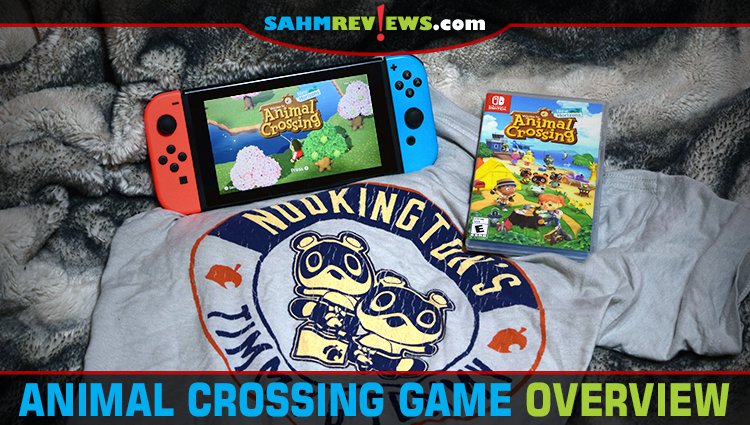 Back when Farmville was a huge hit on Facebook, I knew tons of people who played it. I may have only been in elementary school, but my mom would allow me to make my own account and run wild with it! I planted my crops, decorated my farm, and checked in every single day. I remember the faint memory of sitting on mom’s lap and playing, until it fell out of style and I never played it again. At 17 years old, I wish I could have that moment back. And now, thanks to a gift from Nintendo, I do. I came across a Farmville-like game that gave me the same feelings and enjoyment that I had when I was much younger.

Animal Crossing: New Horizons is the latest Nintendo game, featuring yourself as this adorable, doll-like character. You move onto a new island with two other animal friends to start your new life collecting items, building a town and exploring new areas. You are greeted by Tom Nook, who helps you and your fellow neighbors get settled in. 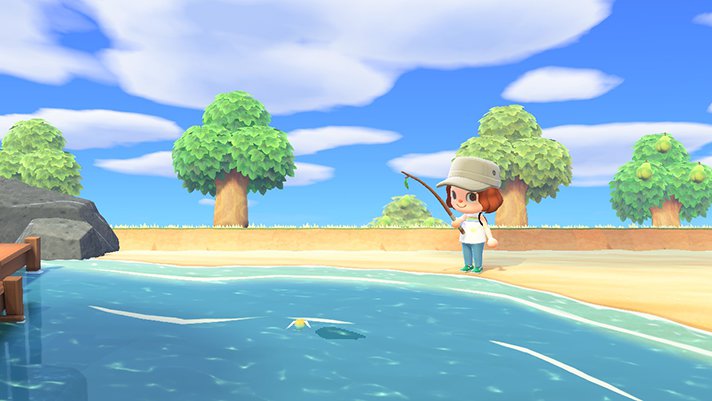 The tutorial of the game is solely based on trying to repay your fees to Tom Nook in Bells and Nook Miles, the two types of currencies presented in Animal Crossing. You get Bells from selling items, digging them up or shaking trees. Nook Miles are acquired by completing quests and reaching milestones. This gives the player a chance to learn about all the types of things to do in the game, from fishing to mining to crafting. One thing I recommend focusing on when beginning the game is getting the material to build Nook’s Cranny (30 pieces of hardwood, 30 pieces of wood, 30 pieces of softwood, and 30 pieces of iron nuggets), the main shop in Animal Crossing. This is how you unlock a ton of items, and it is the foundation of creativity. After that, it’s a lot of just doing what you wish! 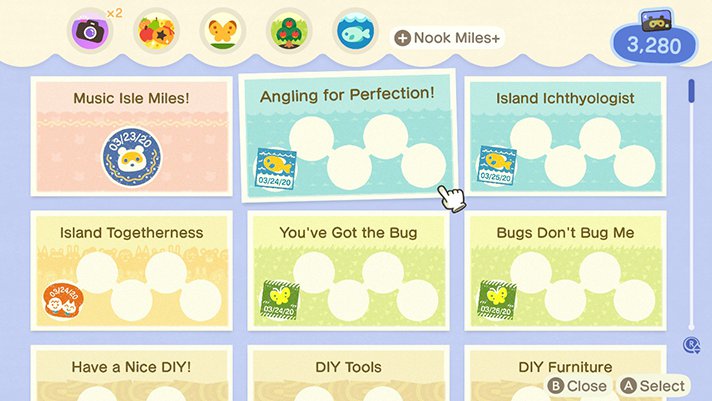 I have a few friends who got Animal Crossing New Horizons the moment it released. They’ve also been very into the game, as they can’t pry themselves away. I talked to each of them to ask for their input on Animal Crossing and to provide a quote. For their confidentiality, I won’t be including their names. The first person stated “It’s super fun to play, and I can relax while playing it.” The second had more detail. “Animal Crossing stands out to me because of the way it handles monotony and routine. Even though I’m doing things like pulling weeds and chopping trees, it’s incredibly soothing and rewarding and makes me want to keep playing.” The last person remarked “Animal Crossing has always comforted me in a way I can’t really explain. The music is very calming, the gameplay is relaxing and slow, and every time you play there is something new and exciting happening. Animal Crossing has something in it for everyone to enjoy. It is a game that has always been close to me, it gives me a small little reason to be excited and have hope for tomorrow.” All three people related to the same major point, how Animal Crossing is very relaxing to play. It’s a simple game, but has a lot to it. 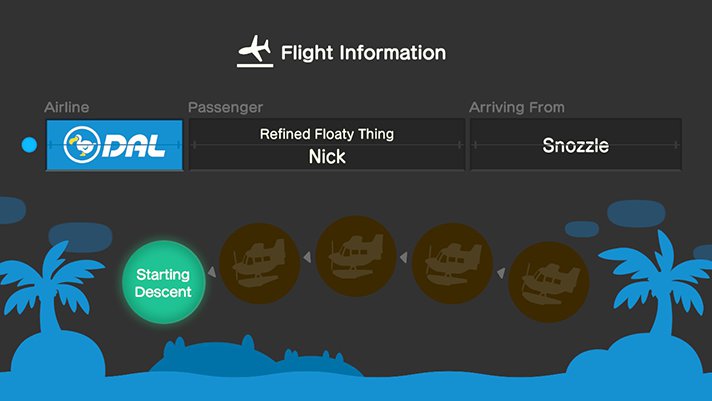 One other neat feature about Animal Crossing: New Horizons is the online play with other islands. Like other games, you need to have a Nintendo Online membership for any online play. Local play doesn’t require this membership. I opened up my gates so others could join me! I posted my friend code on my Facebook wall and let my friends know to fly over to my island and visit me! I’ve already had a few friends join and drop off some fruits from other islands. It seems that the connection to other players is almost real time. One other thing I like when using online features with friends is that I can chat in game, compared to other online Nintendo games where you can’t freely chat.

All in all, Animal Crossing: New Horizons is quite unlike other Nintendo games. There is always something to do, whether it is collecting wood for a future project, or hunting for creatures to display in the museum. There isn’t really a set storyline, but rather just for enjoyment and creation similar to Tomodachi Life and Farmville. Plus, this is a game for anyone. From children to adults, Animal Crossing: New Horizons is enjoyable in every age range. I’m not that far yet, but I am loving the game. I agree with all of my friends to say that Animal Crossing is simple, relaxing and very addicting. This game is definitely at the top of my list, and I highly recommend it be at the top of yours too. If you’re ready to turn your Nintendo Switch into a relaxation machine, pick up a copy Animal Crossing: New Horizons on Amazon or at your local retailer such as Best Buy or Target. You can be among the first to hear about upcoming releases by following Nintendo on social media (Facebook and Twitter). If you don’t own a Switch and your kids have been bugging you for one, here’s the perfect solution. Get it for yourself along with Animal Crossing: New Horizons then let them borrow it when they get all their chores done. The relaxing nature of this game might be just what you need!

What activities help you relax?

Madison is currently a student excelling in math and science. She's active in orchestra, band and various competitive sports. When she isn't participating in one of her many extra-curricular activities, you can find her playing video games or watching Netflix. View all posts by Madison →