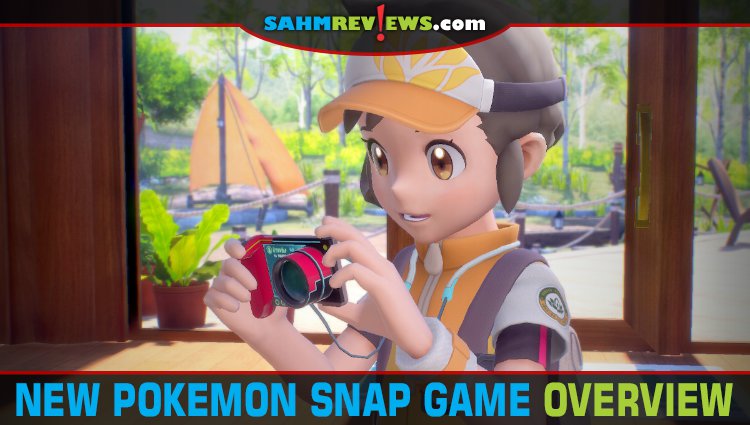 Right about 10 years ago today, I played my first Pokémon game, Pokémon Platinum. I was only 8 years old and the Nintendo DS was my first gaming system. Pokémon Platinum is the third game in the Diamond/Pearl/Platinum series, and takes place in the Sinnoh region. It is by far my favorite game, as I have a special connection to it. Since then, I became fascinated with the world of Pokémon and have played at least one of the games from every new release up until now.

Although, even after playing all of these different Pokémon games, I have always wanted to have a Pokémon game where most if not all 898 (and counting) Pokemon were in the game. The ultimate Pokémon game, perhaps. But, I had not come across a game yet that supported all of the Pokémon from every region. What I did not know was that there actually was a Pokemon game released before I was even born that somewhat fulfilled this desire. 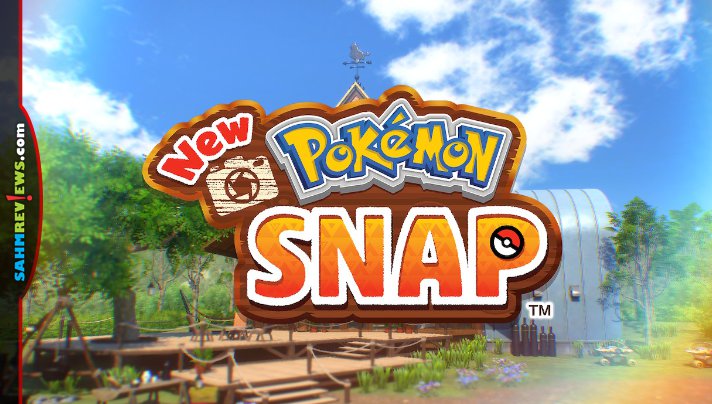 The video game Pokémon Snap was originally released in 1999 for the Nintendo 64, after Pokémon Red and Blue came out in 1998. The objective was to travel with the Professor to take pictures of all of the different Pokémon. They ride on a vehicle called the Zero-One as they snap pictures of Pokémon and their different poses, hoping to get the most unique photos and obtain the best score possible. It is a rather calming game, so when Nintendo released the New Pokémon Snap for the Nintendo Switch this past April, Pokémon fans were more than ecstatic to relive their childhood. 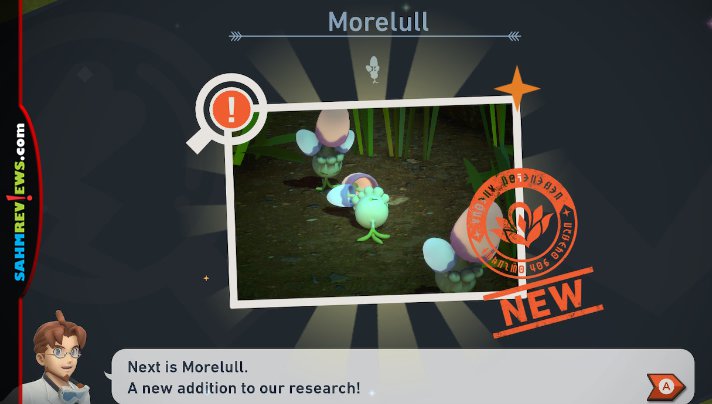 The New Pokémon Snap is located in the Lental region, where Professor Mirror and his student guide the player through the tutorial and basic gameplay. There are numerous upgrades in the New Pokémon Snap compared to the 1999 one, including better screenplay and details, Pokémon from every previous region, and more. The player rides on the Neo-One, the vehicle in the game that escorts you through different areas (and keeps you safe from potentially hazardous Pokémon!). While riding this, the player has many opportunities in order to take pictures of all of the Pokémon and fill up their Photodex. After completing a route in an area, the player returns to base camp to show Professor Mirror the photos they have taken of the different Pokémon. From there, he evaluates each picture through categories such the size, direction and pose of the Pokémon. The player receives a score and a star rating based on those categories and how unusual the behavior of the Pokémon was.

Another cool concept is that players can upload these photos online to share with other people playing the New Pokémon Snap! You can give it a title and share it to the world so others can see the impressive shots you took on the Neo-One. 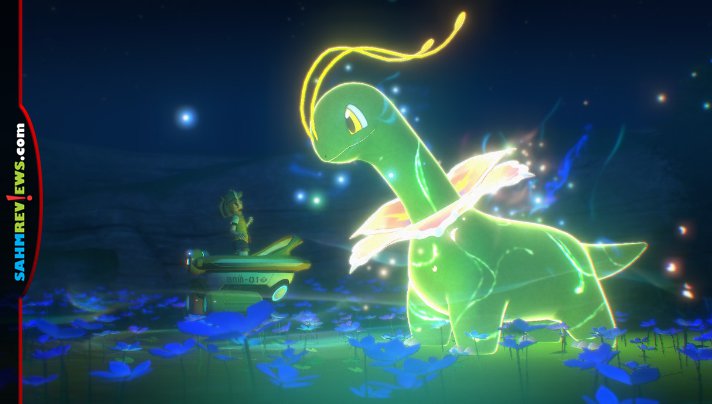 What is most interesting about this game is that there is a storyline to follow. When I first started playing, I assumed that it would just be taking photos of Pokémon. But, there is actually a detailed storyline that keeps the game moving and unlocks new areas to find Pokémon and take new kinds of pictures! Without spoiling too much, the storyline follows a mystery within the Lental region and it is your job along with the Professor, his student and a few other characters to figure out the secret at hand!

Aside from the storyline and normal gameplay, if you get bored with taking the same kind of pictures over and over again, there are challenges to complete that give you awards! These challenges can include things such as taking a photo of a Pokémon doing a weird pose, eating an apple, capturing multiple Pokémon in one photo or more! 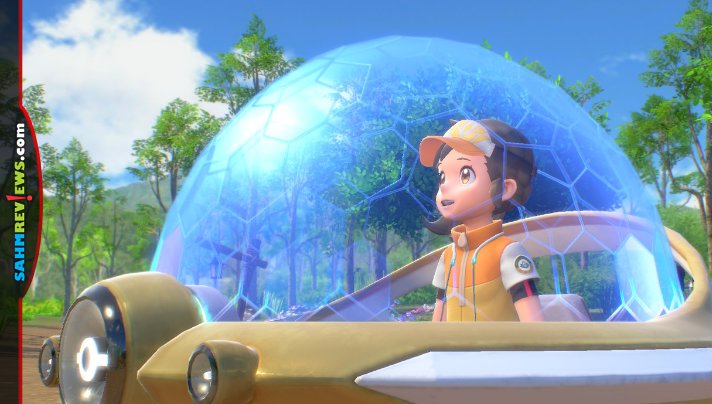 I have actually had a lot of fun playing this game. Similar to Animal Crossing, the New Pokémon Snap is laid-back and does not require a whole lot of focus to play and be good at. The graphics and design of this game make me feel like I am sitting in the world of Pokémon! It is like the Disney animal cruise ride, but for Pokémon. I am beyond satisfied with how well Nintendo brought this game back to life. While I am waiting for the remakes of Pokémon Diamond and Pearl to come out later this year, you can find me snapping away at Pokémon in the Lental region!

If you enjoy the world of Pokémon or are looking for a change of pace from Animal Crossing, this may be the perfect game for you. You can capture your copy of the New Pokémon Snap game from Amazon, Best Buy or Target. Nintendo consistently releases new products across their various consoles. You can be in-the-know of the latest Nintendo news by following them on Facebook and Twitter!

What’s a game from your childhood that you would like to see remastered and updated?

Madison is currently a student excelling in math and science. She's active in orchestra, band and various competitive sports. When she isn't participating in one of her many extra-curricular activities, you can find her playing video games or watching Netflix. View all posts by Madison →