I love a good mystery, but I have to admit that I’m one of those people who likes to guess the ending well before it ever arrives. After watching a movie or reading a book, I like to look back and find the clues and foreshadowing that I previously missed along the way. When we saw Knives Out at the theater last month, I was in heaven spending the entire movie trying to (incorrectly) decipher who committed the murder.

There are murder-mystery games on the market, but they often are veiled in the form of a dress-and-play-the-role party game. While those are fun, they really require a full compliment of players. We found a cooperative mystery game that doesn’t require any role playing at all AND doesn’t require a bunch of people. In fact, the Undo series from Pegasus Spiele can even be played solo. 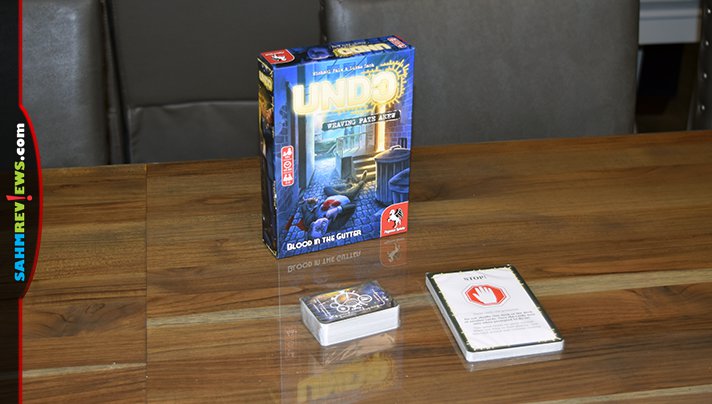 Before we go any further, I want to assure you that this overview of Undo: Blood in the Gutter is spoiler-free. We’ve taken great care with this article and which pictures we have chosen to share in hopes that it won’t ruin your experience. As long as you don’t try to zoom in on the details and decisions then you’ll be in good shape to play. When you open the box, set out one large stack and one small stack of cards and you’re ready to go. 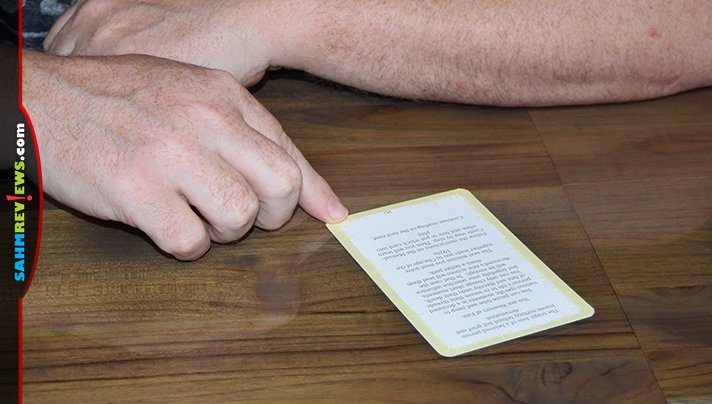 The top card on the large deck gives instructions on what to do. It paints the picture of the crime scene then lays out details on how to actually proceed with the setup. These notes also contain the information about the small deck of cards and how they’ll be used. 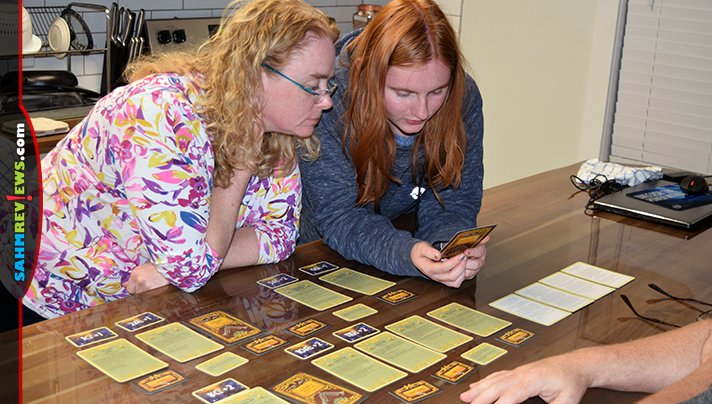 The concept behind Undo is that you are trying to make decisions in an attempt to make changes to the timeline in hopes of preventing the murder that occurred. As instructed, you’ll lay out the story cards, clue cards and fate cards in a grid. This grid reflects the timeline of events where you could possibly alter the course of events. 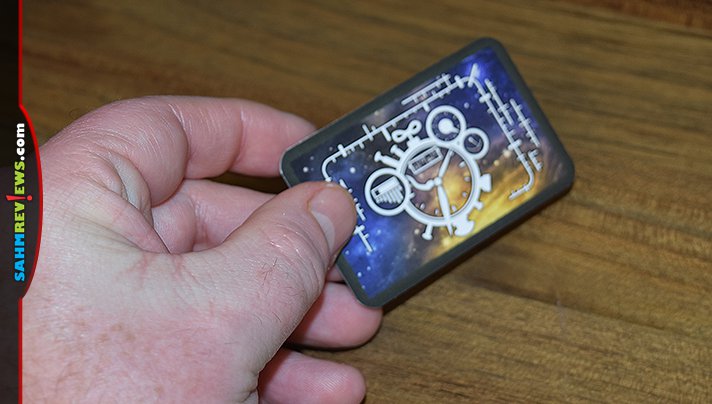 Rather than a physical timer, Undo incorporates Time Cards. There are a set number and with each leap through time, you’ll spend one of these. This limitation means you won’t be able to visit all the times/locations on the story cards in front of you. You’ll have to discuss with your teammates to decide where to jump next. 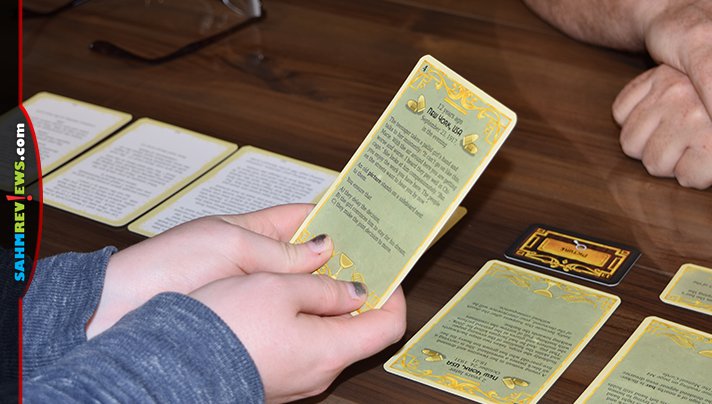 While everyone discusses the various time jumps, the ultimate decision on what to do is left to the person who is currently the lead. This rotates clockwise after each location leap so everyone gets to participate. You’ll read the story card then be presented with three possible actions. Once again, discuss as a group which everyone feels makes the most sense with the final decision left to the active player. 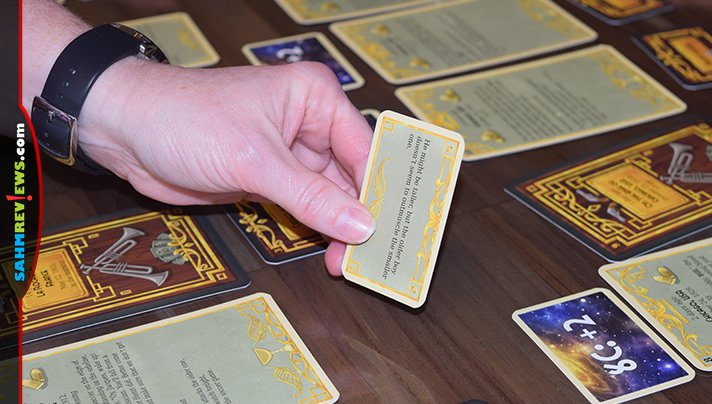 Sometimes you may get stuck and not know who or what is happening in a particular scene. You have limited clue cards to cash in for more details. These may give more background into the situation or people included, but sometimes they’re totally useless. 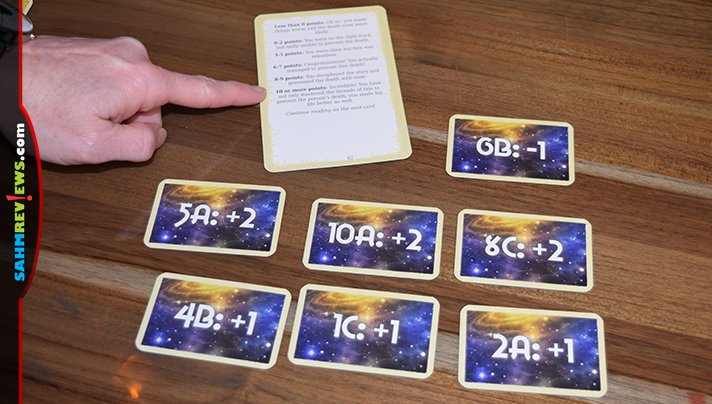 Blood in the Gutter is only one of the games in the series. Undo – Cherry Blossom Festival, Undo – Curse from the Past, Undo – Treasure Fever and Undo – Forbidden Knowledge are a few of the other available titles. The interesting way the Undo series is set up is that it isn’t like an escape room game where you have to do things in a particular order to find the next clue. Each decision you make during the time jumps is rated individually. Some mean you made a positive impact, others a negative and some even neutral. When you’ve spent all of your time tokens, you calculate your score and check it against the guidelines to see how you did. Because nothing is ruined during the game play, this can be packed up and played again. They aren’t expensive so being able to pass them along for others to play makes the Undo series a great deal. You can order direct from Pegasus Spiele or from a local game retailer. You can also pick up copies of Undo games on Amazon including Undo: Blood in the Gutter. Learn more about other Pegasus Spiele games by visiting them on Facebook and Twitter. Be sure to check out our overview of Nobjects drawing game, too!

Do you try to guess the ending of mysteries or soak up all the details until it’s revealed?

1 thought on “UNDO: Blood in the Gutter Cooperative Game Overview”