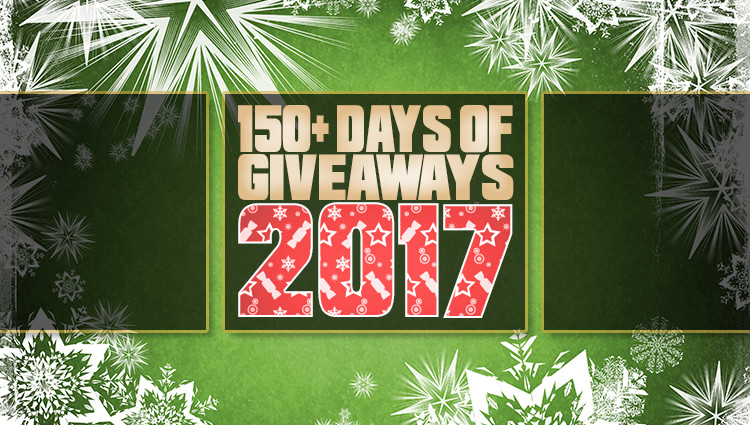 In the early days of attending our local game meetup, we regularly sought out games that accommodated multiple players to ensure the girls could play a game with either Scott or myself as well as more than a couple other people. A couple people regularly played Fluxx, a game totally new to us at the time. The wackiness and constantly changing rules along with the number of people who could play made it a hit with us. Since then, we’ve tried many other titles and included Doctor Who Fluxx from Looney Labs! Enjoying a licensed game sometimes encourages new people to be excited about an unfamiliar game or product which is why we created a list of Pop Culture gift ideas this holiday season. Check it out then enter to win Doctor Who Fluxx in our Mega Giveaway.