Every morning when I wake up, I make sure the girls haven’t hit their snooze too many times, then sit on the couch surfing Facebook for a few minutes until the coffee kicks in. The other day was a little more difficult than normal because my feed was filled with talk about the funeral of the 6 year old boy who was shot on the playground. Everyone was encouraged to show up in their favorite super hero clothing.

There were photos of military, police and firemen displaying their super hero t-shirts under their uniforms. Batman giving the eulogy. People in costumes showing their respects in front of the casket. It positively broke my heart, but at the same time gave a glimpse of light and hope in a very dark world. You see, it is a prime example of how people can use the idea of a super hero to make such a difference. 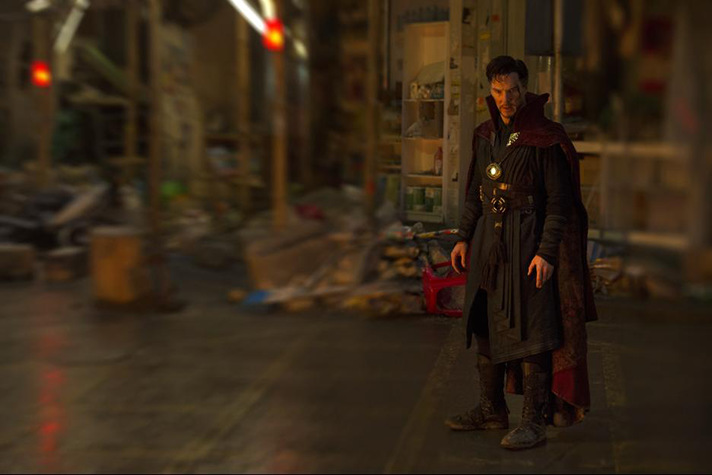 Benedict Cumberbatch, star of Marvel Studios’ upcoming film Doctor Strange announced the launch of Marvel Studios: Hero Acts, a new charitable initiative focused on bringing help and hope to kids around the world. Marvel is encouraging everyday individuals like myself to become super heroes with one simple little act. In exchange for posting a photo through Marvel Studios Hero Acts, they’ll donate $5 to Save the Children. 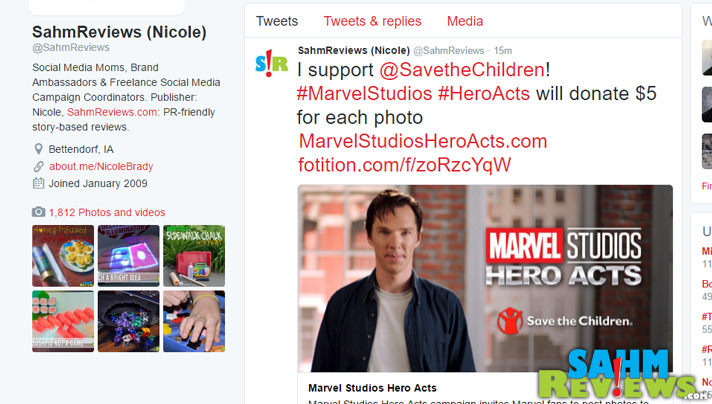 Participating is easy, too. Log onto the Marvel Studios Hero Acts website using a device with a camera, select your favorite hero background, snap a selfie then share. Boom! Ka-Pow! You’ve done your part to initiate a $5 donation to Save the Children.

When you’re done with that, mark your calendars for November 4th so you can catch Doctor Strange in theatres on opening weekend.