There’s a game type we haven’t focused on too much at all. It’s not because we don’t like them, it’s more because we don’t have too many in our collection. Generally known as programming games, they require strategic planning a number of moves ahead of time.

The closest things we’ve featured in the past were two puzzle-type games from ThinkFun, Robot Turtles and Code Master. Both required you to plan out your path by selecting tiles that programmed your turtle or robot to perform various actions once the program was completed. Each game also had various challenges that got harder and harder as you progressed. This week we are highlighting a true programming game we found at a Chicago-area Savers, Techno Witches by Rio Grande Games & Kosmos Games. 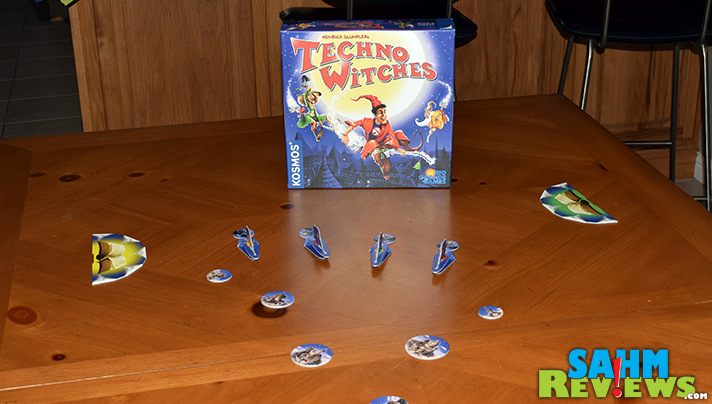 Techno Witches is unique in that there is no official game board, only pieces that you randomly place on your playing table. There are a few placement rules you must adhere to, but the layout will accommodate anywhere from two to four players! And like the ThinkFun examples, this game includes different scenarios of varying difficulty. The difference being is you are not challenged to complete a puzzle, just to outperform your opponents who are trying to accomplish the same task. 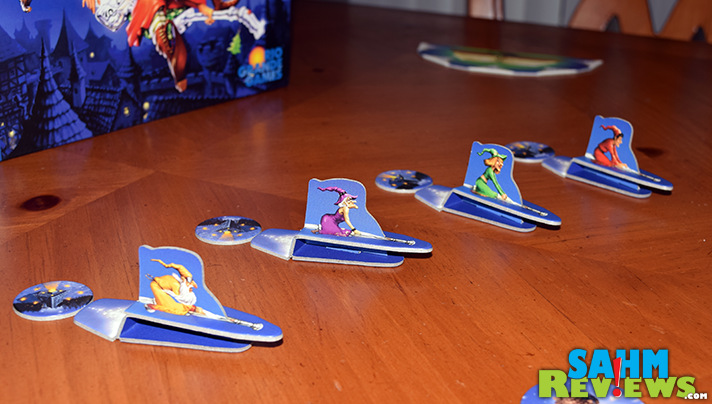 Each player takes control of a jet broom and magic book. On your turn you will select a curve from a pool of twenty. Place that piece (in the exact orientation you intend on using later) on the lowest number in your magic book. 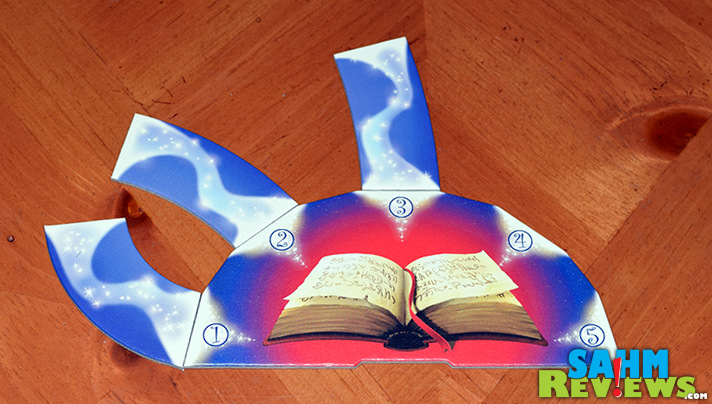 At any time, instead of drawing a new curve, you may elect to move your witch. In order from lowest to highest, lay the curves out, touching your previously-placed flight tail and place your broom at the new location. Then return all the curves to the pool and move your tail up to your broom. 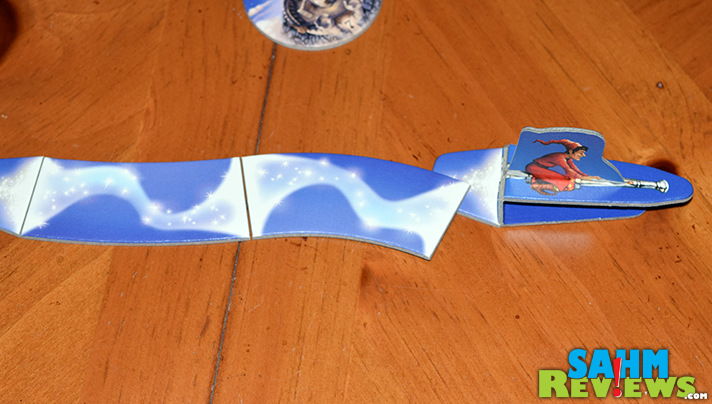 If at any time during movement you touch anything else (a castle, another player or their tail), your turn ends. Place the broom at the furthest legal point and return all curves to the pool, used or not. In the introductory game, the first person to navigate through the maze of castles and capture the cat (by touching or passing over it) wins. 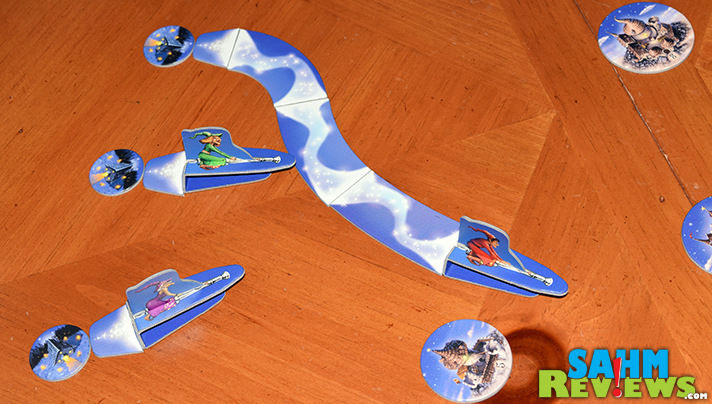 In the same box are instructions for the Bumblebee Flight, which tasks you with racing out and around the furthest castle and successfully landing on your starting hut. The Hunt with the Cat version is a keep-away game where you catch the cat and then try to avoid other players who will try to ‘tag’ you and take the cat for themselves. The longer you keep the cat, the more points you score with the first person reaching 5 winning the game. 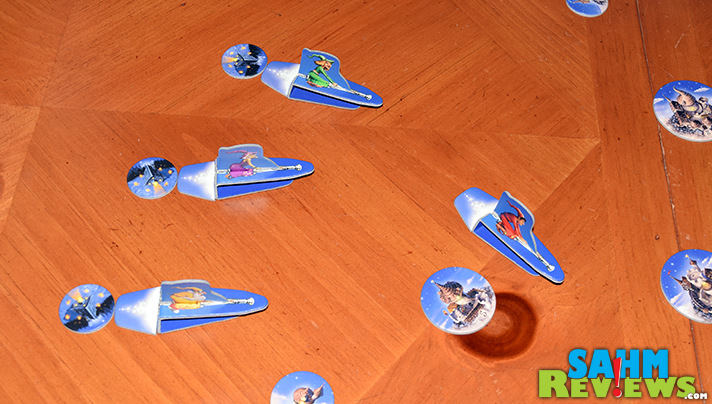 The modular style of Techno Witches allows you to easily create your own scenarios and share them with others on sites like BoardGameGeek. Programming games like this one teach players very valuable planning skills along with a need to visualize their movements without actually placing the tiles (checking to see if they fit before selecting is forbidden). Every game-player should have a programming game in their library. 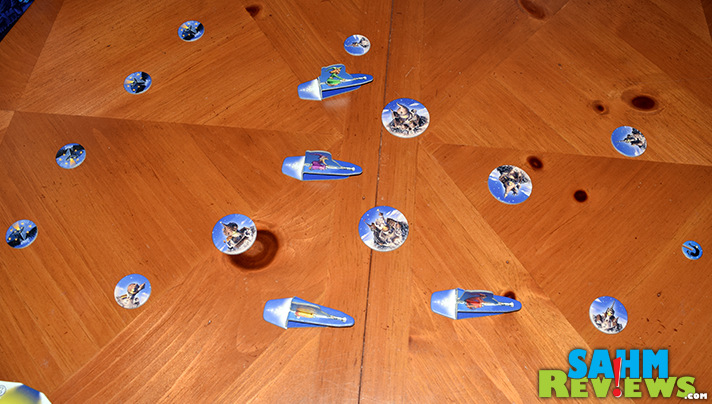 You can find copies of Techno Witches rather cheaply on Amazon, usually under $10. If the odd theme doesn’t appeal to you, peruse the Action / Movement Programming section on BGG. I’m sure you’ll find at least one you’ll love!