I hope I never get too old to learn something from my kids. From a young age, they’ve acted well beyond that of many of their peers. It’s not like they don’t have a childhood because they do. We find time for them to ride bikes, play video games and board games, go cool places, participate in activities and just chill with some headphones. It’s always been our focus to make sure the kids have time to just be kids. 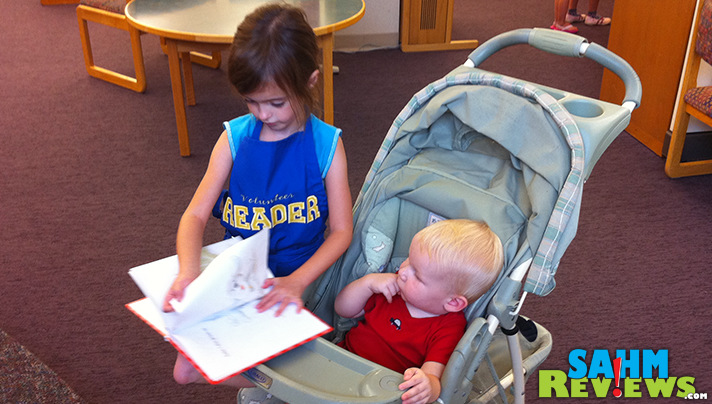 But at the same time, we’ve expected them to be respectful, helpful and to learn. When they were very young, we took them to restaurants and taught them how to behave correctly. As we saw fit, we would introduce them to new opportunities. Before Kennedy had turned six, she decided she wanted to volunteer at the local library reading to kids who didn’t know how yet.

We’ve loved her spirit and the aura that she brings to everyone around her. The kindness and compassion she has for others is something we hope she carries her whole life. We encourage it whenever we can and even alters our behavior after she watched a documentary on Netflix with her dad that showed the impact plastic bags have on the environment, specifically the ocean.

And that’s a big deal… 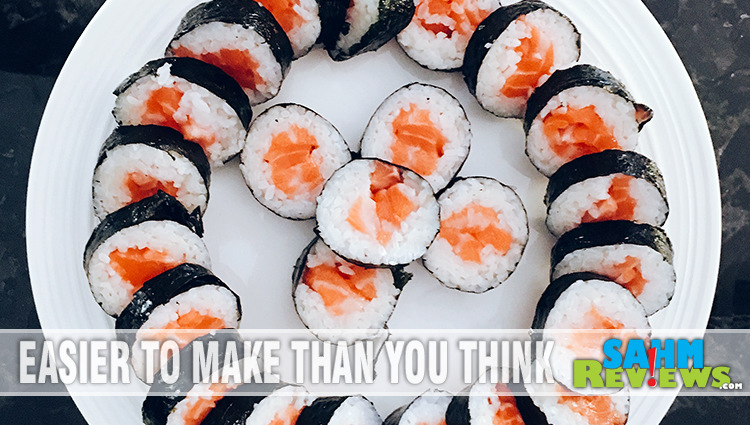 Many people are critical of screen time but our daughters are proof that there are definitely positives to it. In addition to the variety of lessons built into various shows and naturally educational programming like Sesame Street, viewers (young and old) can learn a wealth of information on a big or small screen. As a family, we have watched and continue to watch a lot of documentaries. One of our favorites has impacted what we eat! After viewing Jiro Dreams of Sushi we were inspired to make sushi at home. Another that inspired us was Slingshot which chronicled Dean Kamen’s work to provide clean water all around the world. The documentary explains how Coke Freestyle machines played a part in the Slingshot process. While we don’t see the devastation of dirty water first hand, we have participated in experiments to better understand it and the documentary drove home the point. 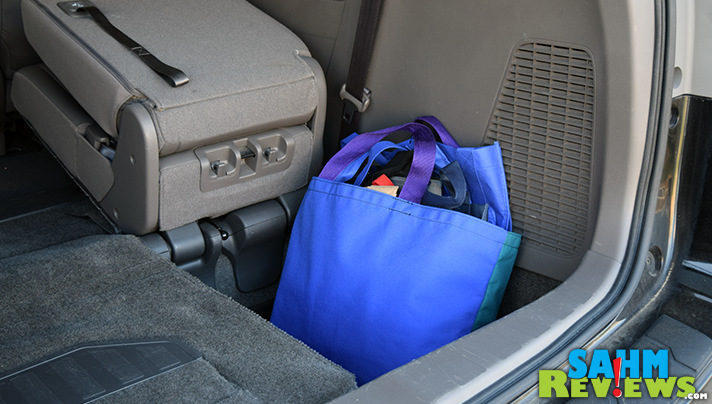 But the one that has stood out and had the biggest impact is the one I mentioned originally – the environmental story that impacted my young daughter so greatly. After watching it, she asked that I not use plastic grocery bags any more. She knows I love tote bags and have a bajillion of them and wanted me to start using those instead. Kennedy didn’t just randomly repeat what she heard in the documentary, but she explained to me why she felt so strongly about it. As a result, I tote along bags to the store, save ones received at conventions and conferences in case others get worn and break and support my daughter’s environmental mission. We altered our behavior and regularly tell people about our choice.

Why do we do this? All because she watched a documentary on Netflix.

What have you have learned as a result of something your child watched?