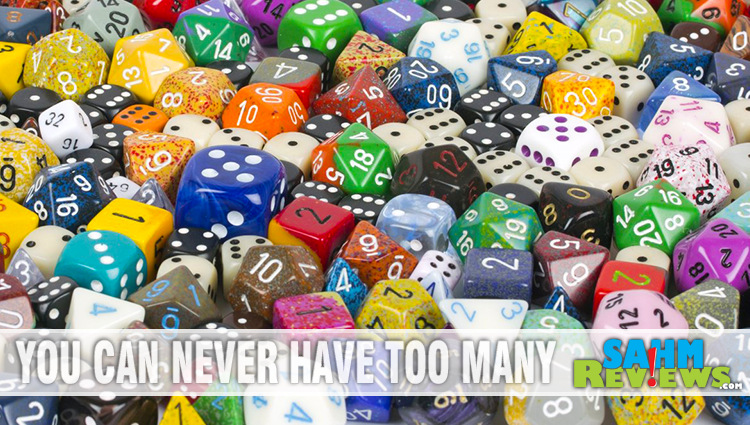 It doesn’t matter if you’re a serious board game player or just one that enjoys an escape with family and friends on special occasions, we’ve all had the experience of opening up a game only to find a critical piece has been lost. Usually it is the dice, which makes sense because they are the pieces that are rolled (thrown) as part of game play. It doesn’t mean the game is destined for the trash bin as there are plenty of resources at your disposal for suitable (or better) replacements! 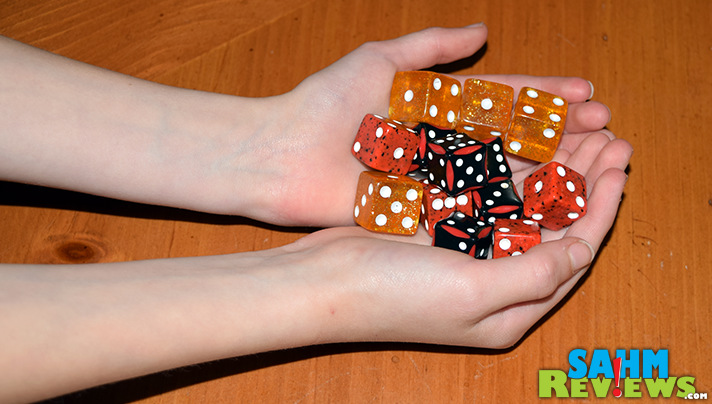 Scavenge From Your Other Games

It may seem sacrilege, but now might be a good time to look at games you never play (and never will) and use those pieces for the game you really want to get to the table. There has to be an extra copy of Yahtzee laying around that usually gets you five matching dice!

If you’re a regular reader, you know every Sunday we feature a game found at thrift. Some are keepers, others not so much. But for a few bits or a dollar or two, we are assured some replacement pieces if the game turns out to be a dud. Again, Yahtzee fills the shelves and the deluxe versions feature some cool dice that are much nicer than you’ll find in your standard Monopoly set. 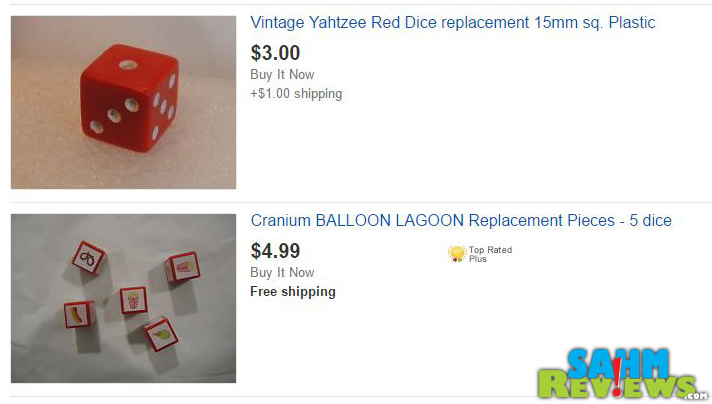 There is a robust market on eBay for replacement parts for games and you can usually find matches from the exact version you are missing. Especially if you’re simply looking to complete a mass-market game title, there is certainly someone else who gave up and is piecing theirs out for a dollar per item. 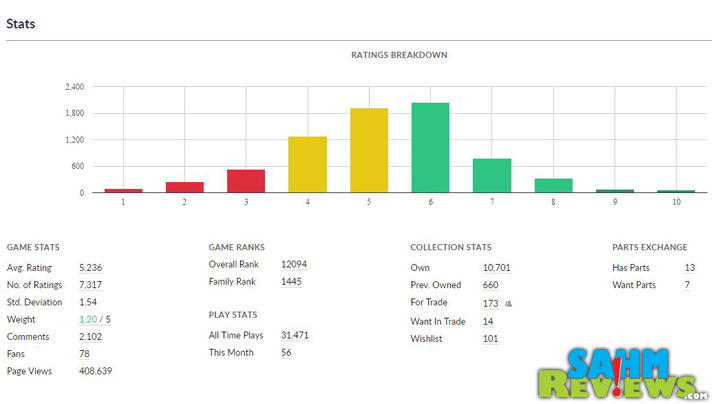 Undoubtedly the largest database about games ever developed, BGG also has an active marketplace and the ability to keep an inventory of games you own, want and are willing to sell. This includes making requests for replacement pieces or listing what you have available to trade or sell. 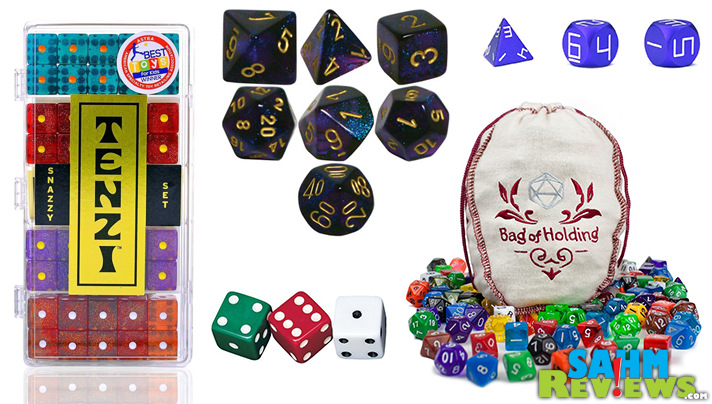 Here’s where you’ll find the greatest variety of dice at prices per unit that will compete with anyone. Consider something colorful by Chessex. Or even one of the themed Tenzi sets. You can spring for casino-quality dice or even buy by the pound! I know I have added so many different colors and sets to my wishlist that Santa won’t have any issues finding the right ones for me!

Remember, unless the game specifically calls out for a certain color of die, you can always replace them all with new, unique colors. We also like to have enough dice handy so every player has their own set and eliminate the need to pass them around the table! So don’t give up on that favorite board game just because of an errant die or two. As you can see, they’re extremely easy (and affordable) to replace!

Of course, you could always send me your unwanted games…