Home / Recreation / Music / Bring Your Phone to the Dance Floor 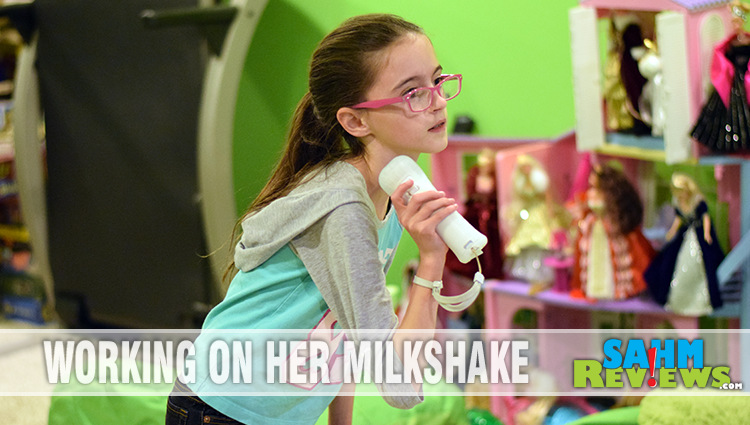 Bring Your Phone to the Dance Floor

Each night when the girls go to bed, they have their radios on with the timer set to let the music lull them to sleep. It isn’t classical music like they are used to playing in the symphony. It isn’t even elevator music. It’s pop music that gets the heart pumping and makes you want to sing.

Or a combination thereof. While they are pretty good about using it as cool-down music, not everyone is. Namely me. When I walk into their rooms to tuck them in, (yes, they still let me sing a lullaby to them and kiss them goodnight each night) I cannot resist the call of the music. It beckons me to sing and dance. A recent favorite is Meghan Trainor’s “All about that Bass” because it reminds me of my high school and college years when I used to listen to nothing but 50’s and 60’s tunes. So when I hear songs like that, I cave to the pressures and dance into their room and right up to the side of their beds.

Maybe it’s the singing that does them in. Maybe it’s my outdated, uncool Mom-moves. Maybe they know it isn’t the time nor place. Whatever. Dancing makes me happy so they can just deal with it. 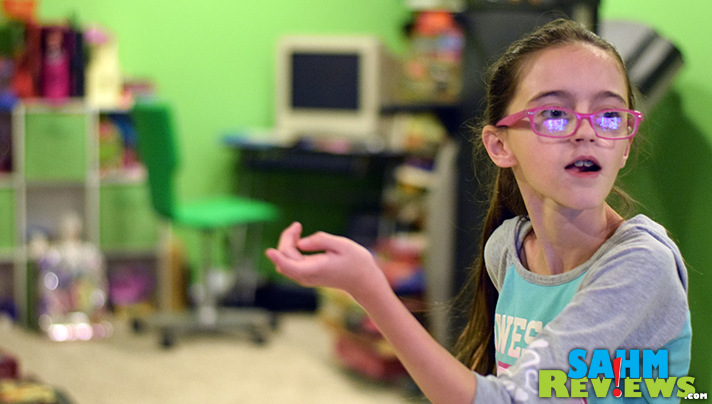 Doesn’t dancing make everyone smile and be happy? Isn’t that why the “Just Dance” line of games from Ubisoft has been so successful? We’ve been playing versions of Just Dance for years and are always excited to add another to our collection. Just Dance 2016 is our latest addition and it’s filled with a mix of 40 trendy songs like “All About That Bass” by Meghan Trainor, “Uptown Funk” by Mark Ronson ft. Bruno Mars as well as retro (classic) hits such as “These Boots Are Made for Walking” and “Copacabana”. 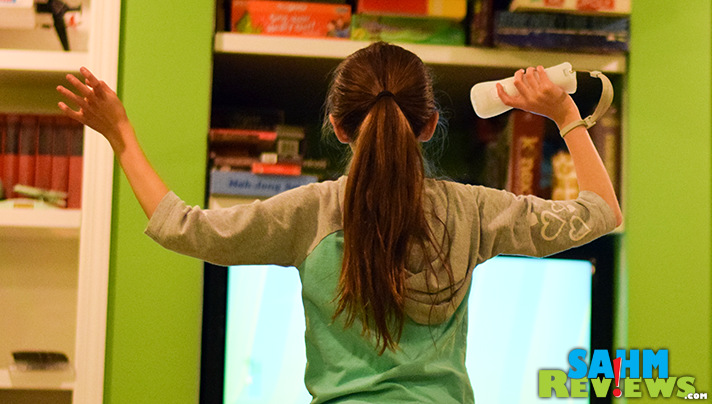 This version of the game is similar to the others in that it offers competitive play, solo play and even a workout mode. But the overall feel of the game is designed to be more social, both offline and on. The software accommodates up to six players with additional features for community challenges, dance quests, and even a recording feature. From a hardware standpoint, it has some upgrades, too! 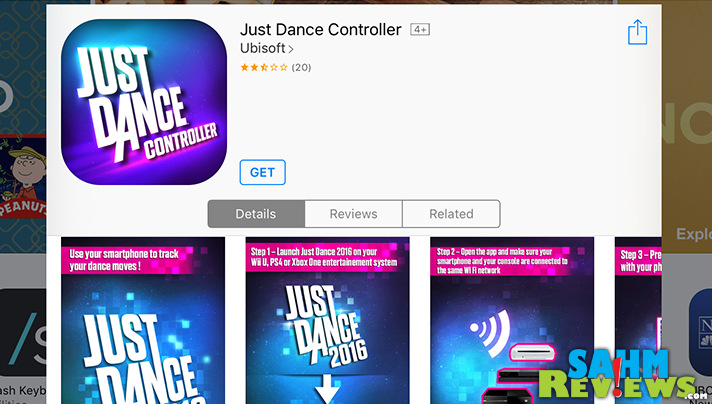 Our newest game console is the WiiU so we’ve been getting more games for that system and less for the Kinect. The disadvantage is that with the Kinect, the camera monitors your activity. With the WiiU, it’s based on the controller, which you need to hold the entire time. If you only own a couple controllers, this can be limiting! Addition of an app for smart phones is the solution. If you own a phone, you’re set. Your phone, loaded with the controller app, acts in place of the controller. Not only is used for dancing, it also allows the user to navigate the game itself. This new app, available on iTunes, Google Play and Windows Store is compatible with the PS4 and Xbox One as well and even works on Just Dance 2015. So grab your phone and head to the dance floor! 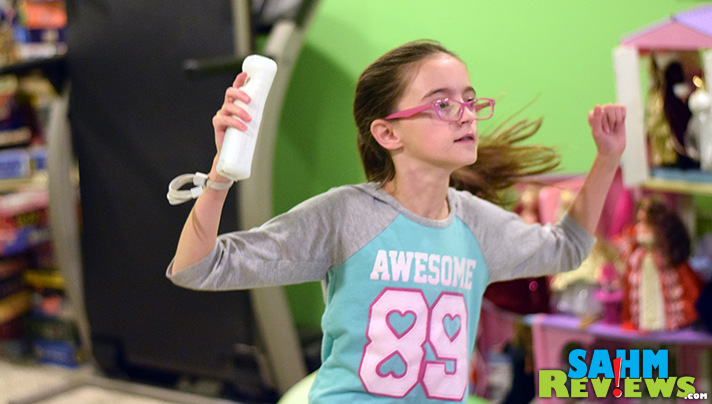 The features of Just Dance 2016 stand out from its predecessors. With social media such a mainstream part of our lives, it only makes sense to have a game that integrates with our favorite social channels. Just Dance 2016‘s Showtime feature allows players to sing, act and perform in front of cameras to create music videos they can share. Quest mode gives players the opportunity to play through pre-determined songs against AI while attempting to get one of the top scores. The World Video Challenge is a community program where members submit their performances and challenge friends to beat their scores. The integration of the use of the phone along with these social capabilities is bringing Just Dance into the new era of social game play. 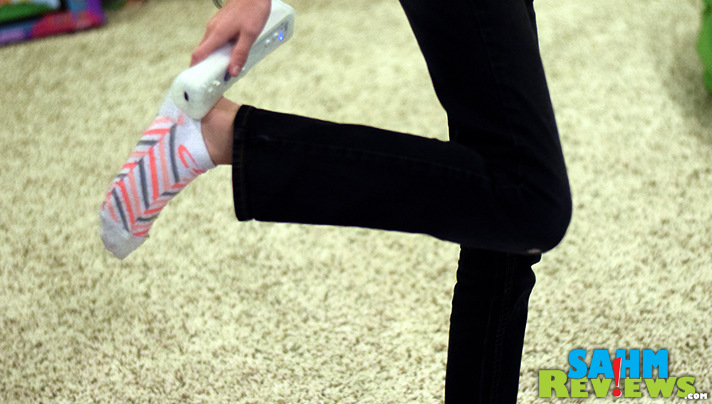 Kennedy thought the game was a lot of fun but was disappointed that some of the songs and content required a subscription to play. I guess that’s something we can consider as a gift idea for the holidays. She’s excited about being able to showcase her footwork and will probably be spending a lot of time recording videos to share!

While I still plan to sing and dance as I tuck the girls in, I know I have an alternative to use during the day while they are at school. Then I’ll just be able to showcase new moves when I tell them goodnight.

I was selected for this opportunity as a member of Clever Girls and the content and opinions expressed here are all my own.

8 comments on «Bring Your Phone to the Dance Floor»