What’s the old saying? “Can’t see the forest for the trees”? You’d think that if I had great success with a product I’d become brand-loyal. But there is something inside of me that cannot resist a bargain. Unfortunately a bargain isn’t always worth it, and I recently learned that lesson the hard way when it came to my daughter’s cell phone. 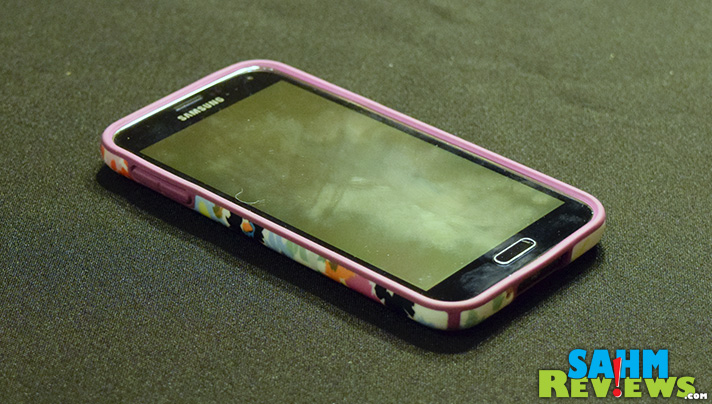 This is her phone, a Samsung Galaxy S5 from U.S. Cellular. She’s the oddball in a family that is loyal to Apple products. But she loves it and that’s all that matters. But like any preteen, she doesn’t keep her hands very clean and the screen shows it.

Last year we discovered a new type of cell phone screen protector made from glass that promised superior scratch protection while helping keep fingerprints at bay. I was the first guinea pig and applied it to my iPhone 5. I carry my phone in my pocket, sometimes in the same pocket as my keys. And while the case has worn over the past year, the screen is still as good as new, no doubt thanks to the addition of the IntelliGlass protector.

Eventually we purchased another for my mother whose eyes were having even more trouble seeing through the haze of fingerprints on her phone. She liked it so well we picked up IntelliArmor’s iPad Air version this past Christmas for her new tablet. Again, installation was a snap and to this day provides superior protection for mom’s devices.

But then I made a fatal error. I discovered similar products on eBay for a substantial discount. Thinking I was saving a ton of money (a whole $9 or so…), I ordered one for my daughter’s phone. It arrived unprotected in a plain bubble envelope. I attempted to clean her screen as well as I could with household products and began the install. And while it did adhere to her phone, there were so many bubbles under the glass that the phone was completely unusable. I attempted to salvage the product and reapply it, but once peeled off it lost its coating and in the end found its way into the trash.

So I learned my lesson and sent for the IntelliGlass HD version for her S5. Just like our previous one it arrived well-sealed in custom packaging and included an alcohol wipe, a cleaning cloth and a cardboard squeegee. Everything I would need in one shot. 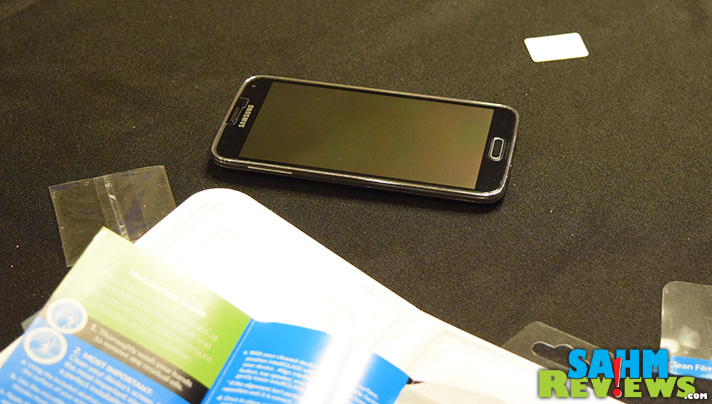 See how clean that screen is? Guess what, not only is it clean, but it already has the new IntelliGlass HD protector on it! This version is thinner than our previous purchase, coming in at only one fifth of a millimeter! And like our iPhone version, has all the cutouts you need in the exact places they need to be. 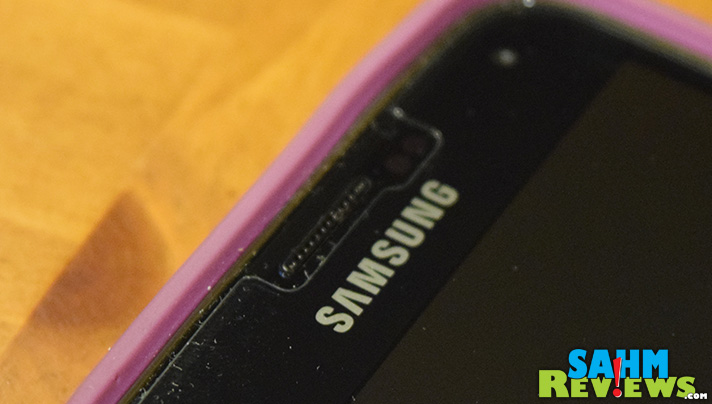 But I guess the most important thing that IntelliArmor includes are proper instructions on how to get the application right the first time. Clean, clean, clean, and then clean again. Once you have gotten 99.9% of the dust and grime off of the face, application is as easy as dropping the new cover on the screen and watching as the oleophobic coating does its job. There was only one small air bubble which was quickly remedied with the include squeegee. Now she has perfectly-applied, bubble-free screen protection that should outlast her phone. 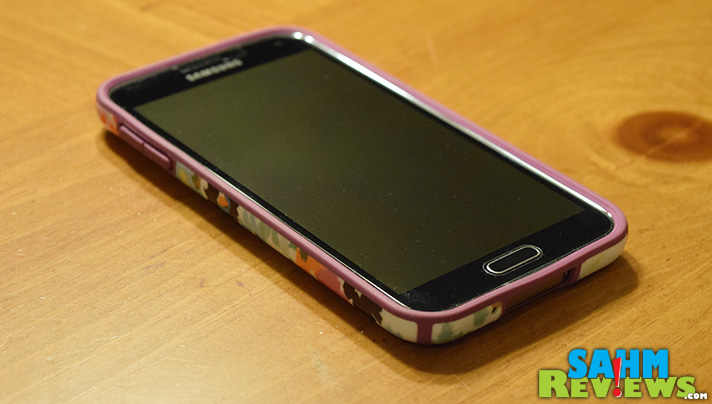 Don’t make the same mistake I did. When you’re ready to rid yourself of the fingerprints and want a little extra protection to one of the most expensive parts of the phone (the screen), only look for IntelliGlass by IntelliArmor. I know I certainly will.

You can purchase IntelliGlass directly from IntelliArmor or on Amazon. Most phone models run under $13 with iPad and other tablets ringing up at under $30. They stay on top of new releases and even already have a version for the brand new Galaxy S6! Keep an eye on their Facebook and Twitter timelines – you never know when a coupon or special might pop up!

IntelliArmor is so excited to get this product into more hands, they have offered to give one away to a lucky US or Canadian reader of SahmReviews.com! Enter below using the contest entry form and be sure to come back tomorrow to enter again! 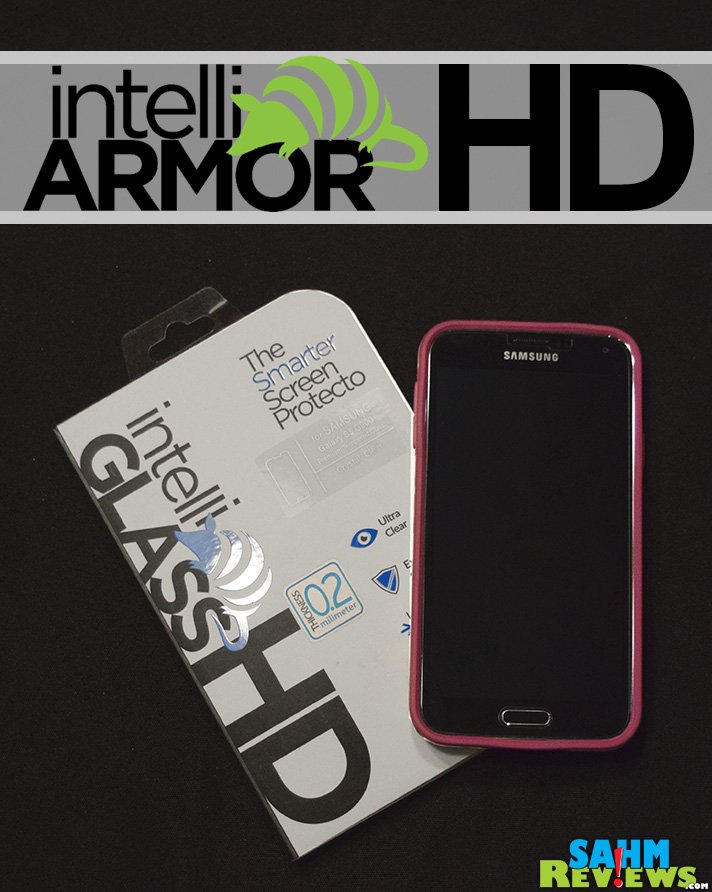 27 thoughts on “Smarter Protection with IntelliArmor”