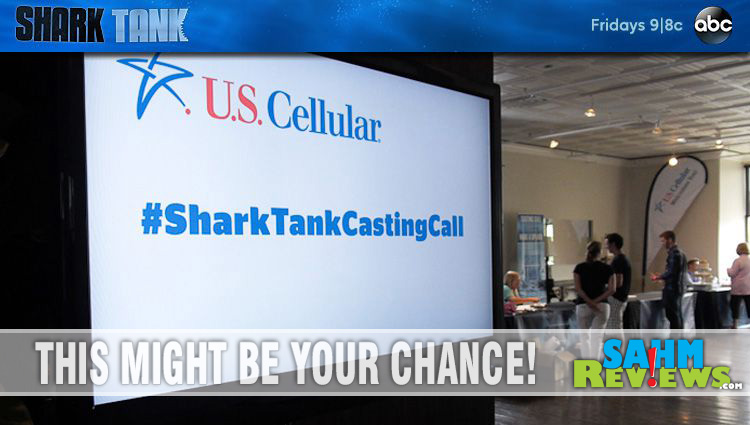 I’ve mentioned before that we enjoy watching documentaries on Netflix. They are the epitome of reality television because they’re real, raw and honest. Not to mention… informative. Since both Scott and I have business backgrounds, we also enjoy watching shows that relate to various aspects of business, marketing and entrepreneurship. Several times in the early years of our marriage, Scott mentioned the need for a particular product or service only to see it hit the shelves a few years later. He has maintained a notebook of his ideas but back then, the options for going from idea to final product were very limited. The internet, along with programs like Shark Tank, have completely changed the inventor landscape and opened up the possibilities to so many people.

Working in the social media space, I regularly am introduced to entrepreneurs trying to launch cool products. My friend, Maria Bailey who works on the Huggies MomInspired grant program, connected me with a few MomInspired veterans that have pitched to the Sharks in the Tank. I had the opportunity to get first-hand feedback from Amy Baxter, Buzzy4painrelief and Romy Taormina, Psi Health Solutions about their experiences. I asked each of the women a few simple questions – primarily whether they felt the experience helped them and would they recommend it to others. Not surprising, both said the process was helpful. 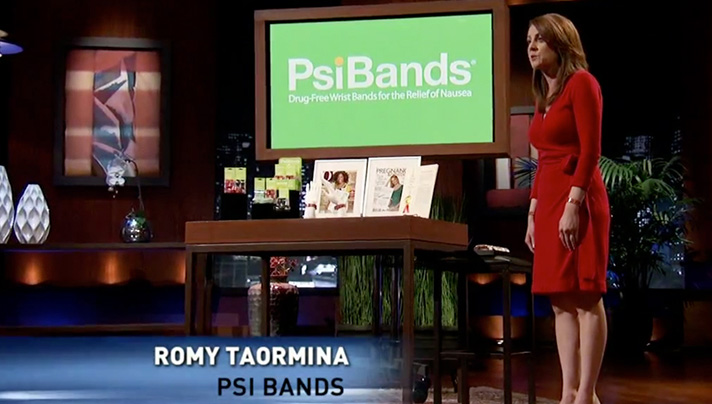 Ms. Taormina commented “Our Shark Tank experience increased brand awareness, consumer education, and sales. It provided Psi Bands with a national platform for sharing with others that there is a fashionable, functional, and affordable medical device on the market that can relieve nausea without the downside of medication. Just one of the many amazing outcomes arising from the experience was that the National Breast Cancer Foundation reached out to us to join forces after seeing Psi Bands on air, further elevating our mission to give back.” 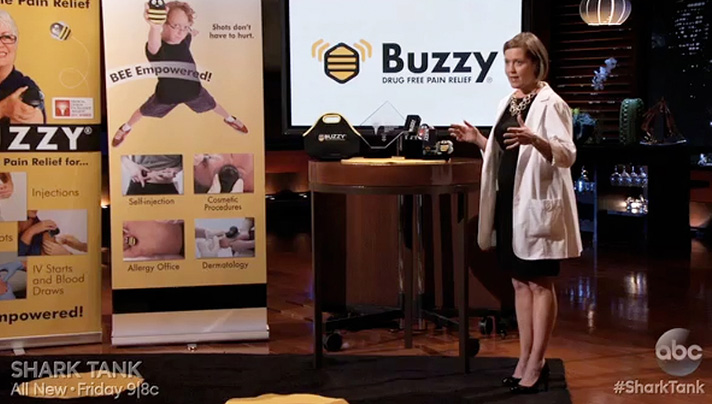 Dr. Baxter provided a much more interesting response. “The experience was exhilarating. While I wasn’t able to get the 5M valuation I wanted, preparing for the experience was a valuable exercise as a businessperson. I spent the day before practicing my pitch over 100 times, on my head, while swimming, running, and I reviewed all my numbers for the past 4 years of business on flash cards.” Despite not sealing a deal, she said ” I really feel the show and the sharks help our country be stronger.” Dr. Baxter provided some behind-the-scenes feelings and comments including details on the production process. Wouldn’t it be cool to be a fly on the wall and see it for yourself? You could win the chance to do so… just keep reading for details! 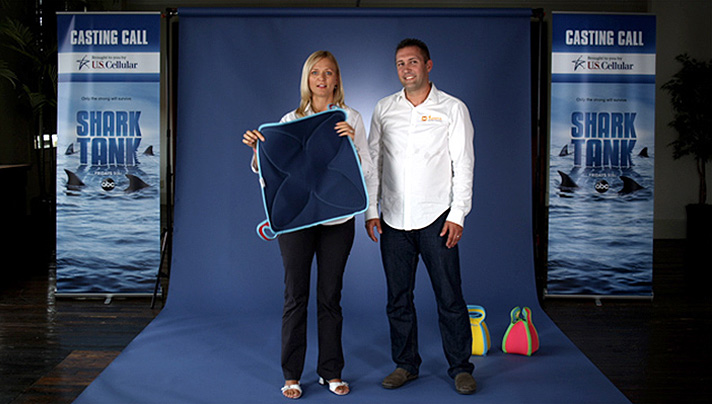 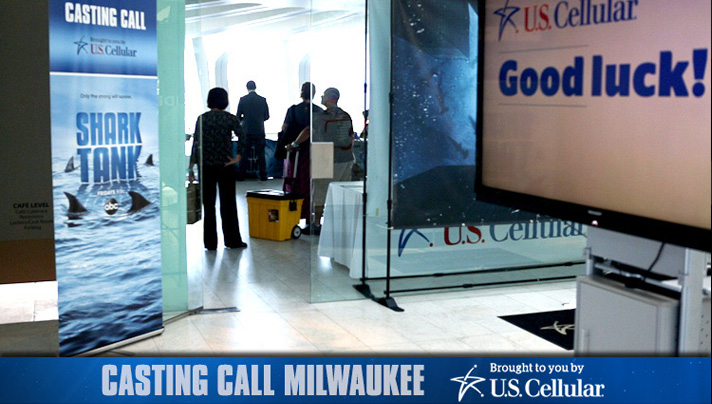 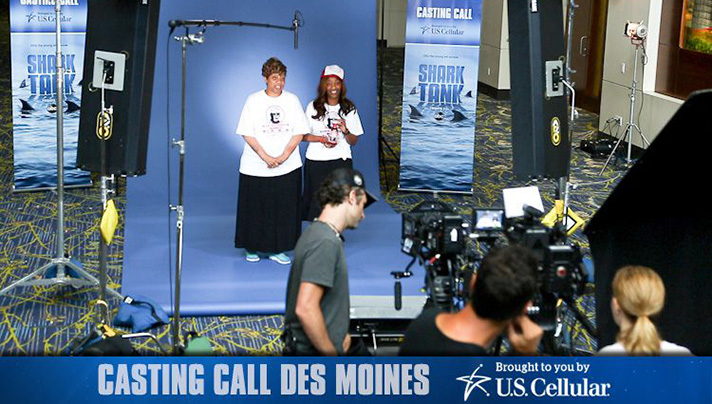 As a follow-up to last year’s “Spotlight on America’s Backbone”, a contest with rewards that included free advertising, cash and a year of wireless service, U.S. Cellular has partnered with ABC’s “Shark Tank” and created “Shark Tank Meets Main Street”. In an effort to support small businesses in their market, U.S. Cellular kicked off the venture by sponsoring Shark Tank casting calls in three cities – Des Moines (IA), Greenville (NC) and Milwaukee (WI).

The second phase of the program includes the Shadow Shark Tank sweepstakes which runs through October 31st. One lucky winner will have a chance to look inside the Tank! They’ll fly to Los Angeles, watch entrepreneurs make their pitches, meet show insiders, ask questions and more. In addition to trying to win a trip to see Shark Tank in person, America’s Backbone offers exclusive behind-the-scenes videos, tips and stories from real entrepreneurs that participated in the Shark Tank Casting Calls.

This joint project with Shark Tank is a demonstration of U.S Cellular’s commitment to the communities and businesses in their footprint. It’s an amazing opportunity to give entrepreneurs the chance to take their idea to the next level. I can’t think of any other cellular carriers that are championing such programs.

Visit Shadow Shark Tank to before 10/31 enter to win then swing by and check out the America’s Backbone site for exclusive videos from the Casting Calls.

What would you say to a Shark if you met him (or her) on main street?