We’ve always been dog-lovers in our household, having as many as three at one time. I grew up always having one or two poodles in the house, so when I was finally out on my own the apartment felt empty without a dog underfoot. While living in California we decided it was time to adopt a dog and were fortunate to find an American Eskimo puppy. A year later a second one, and shortly thereafter we began doing rescue work and became a foster home for the breed. California has a strict 3-dogs-per-household limit, otherwise we would have probably ended up with more. We eventually placed all the fosters and ended up keeping a wonderful Chow we rescued running down a highway. With three permanent dogs at home now our rescue days were done.

Our dogs have all passed and once again our home is empty (with the exception of a noisy parakeet). We regularly get our “dog-fix” by walking to our local dog park and petting the dozens of dogs that regular play there. We also enjoy interacting with the animals that people bring with them to the farmer’s market and pet stores, but it just isn’t the same as curling up with man’s best friend on the couch. We realize our current lifestyle probably isn’t the right environment for another dog as we really aren’t home all that much. Between school, orchestra, travel, dining out, sports, etc., any dog would be left at home alone – and we would feel guilty about that.

We told you about our youngest daughter, who last Christmas only asked for one thing on her list:  food and gifts to take to the local animal shelter. It was an amazing experience and one she came up with on her own. She’s always had a soft heart when it comes to animals (not so much towards her sister), so when she elected to give up Christmas gifts for herself so the animals could have something, how could we deny that? We collected the gifts and took her to the shelter where they even let her decide which animal would receive what. Quite honestly we thought it was a one-time deal that she had gotten out of her system. Little did we know that she would also ask for the same thing for her birthday in September! This time we decided to go big and get the best value for our money at Sam’s Club. 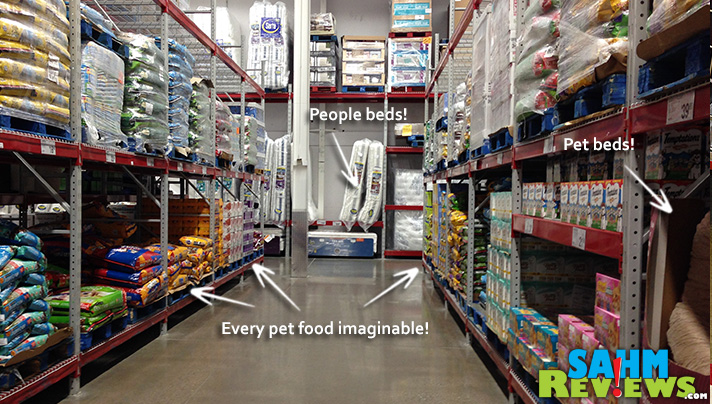 There were so many choices, but in the end we went with our tried-and-true brand of Pedigree dog food. As a bonus we learned that Pedigree is donating one bowl of dog food to a shelter in need when you purchase their products at Sam’s Club during the month of October!

Shelter animals need more than just food to make their stay at the shelter as comforting as possible. Thanks to a generous Uncle (and soon-to-be-Aunt) who gifted her pet beds and toys to take, we were able to completely fill the back of our van! 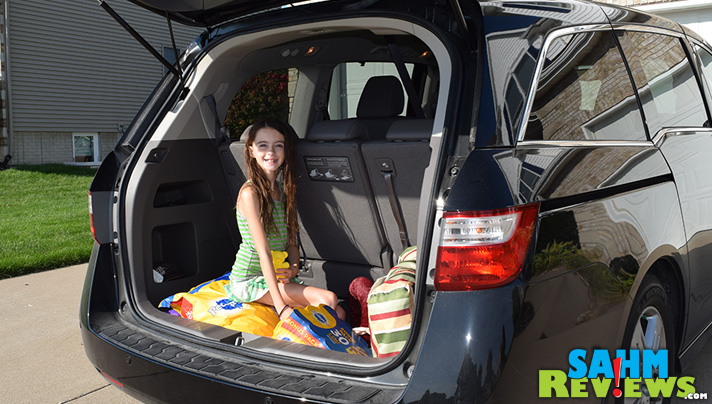 We are fortunate to have a well-run (and clean) shelter in our community. The Humane Society of Scott County’s mission is “to provide humane care for all of the lost, abandoned and unwanted pets in Scott County, to adopt these pets to caring, responsible, life-long homes and to educate the community about responsible pet ownership.” But no matter how many grants, volunteers and donations are received, there are always dogs and cats that need new homes. 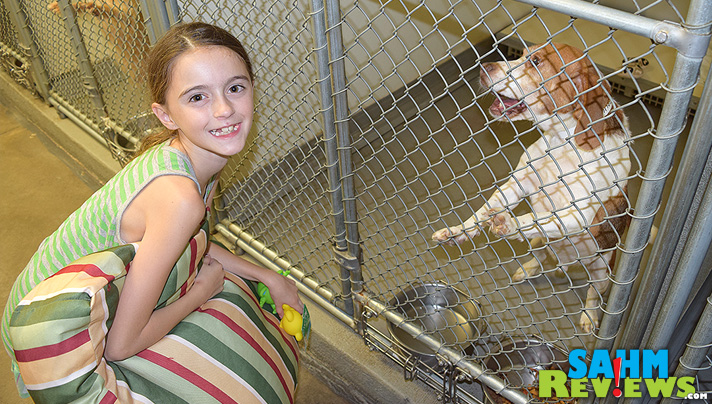 And while we brought plenty of food, toys and beds for the dogs, we also couldn’t neglect some of the other animals in the shelter. While there are currently under a dozen dogs at the Humane Society, there are over two dozen cats and at least six rabbits! On the outside (like all cats), they didn’t seem to care. But we knew deep down they want a forever-home also. 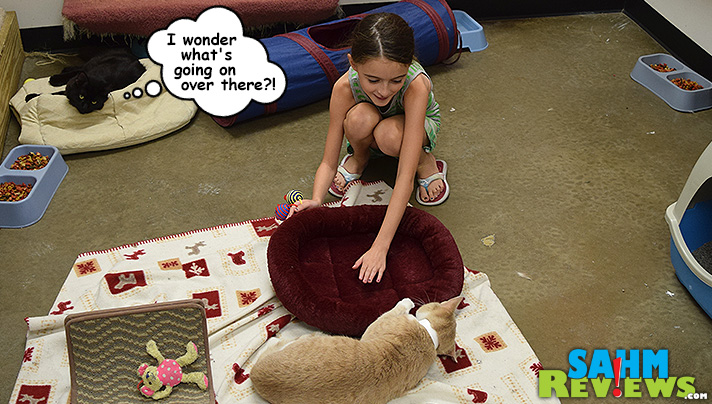 Please join us and Pedigree in giving back to those wonderful animals that bring us so much joy and attention. Consider giving your child a gift to donate instead of a toy or game that they’ll get tired of in a week. And one last plea – help spread the word about Pet Adoption Month by sharing this photo on social media. The weiner dog will love you for it! 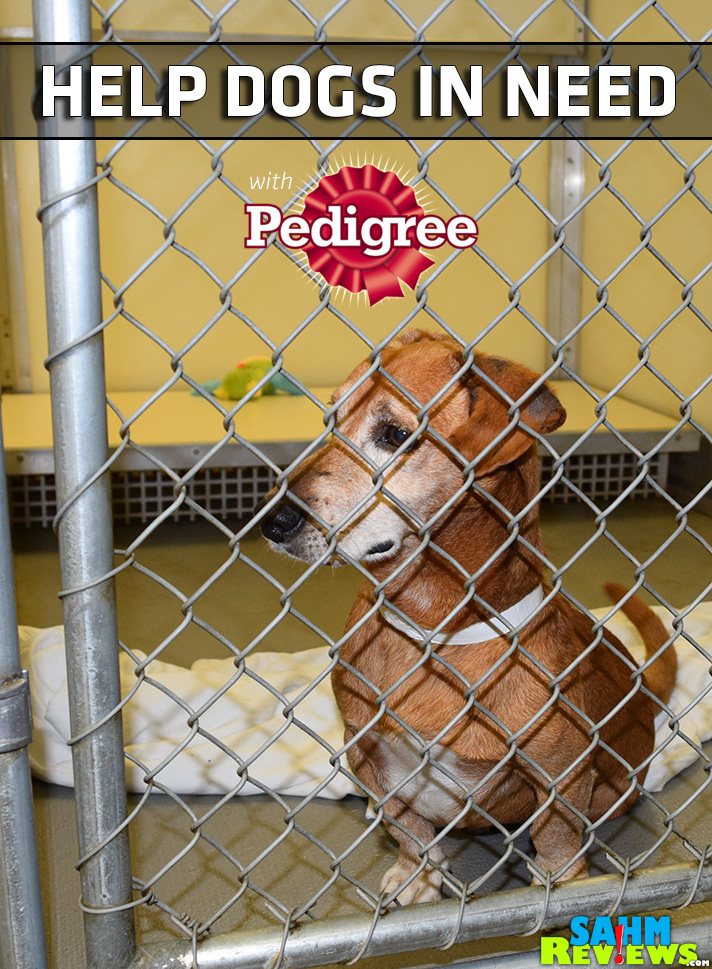 45 thoughts on “Thinking of Our Four-Legged Friends First”