Have you ever substituted something when you couldn’t find what you were really looking for? We do it all the time with our preferred items at the grocery store. Maybe you swap things out because what you really want is out of stock or possibly because something else is on sale or you have coupons.

What about when it is an entire store and you’ve moved to an area that doesn’t have it? That’s what happened to us. When we moved to Los Angeles, there were so many new stores, restaurants and activities that we seldom felt homesick for local chains. There were plenty of alternatives in California but in a few cases, alternatives just aren’t as good. Sam’s Club became part of our lives in 1991 when we got a membership to the warehouse that opened in Davenport, Iowa. The chain hadn’t expanded much into SoCal yet so the nearest to our new home was an hour drive. Rather than substitute for another store, we chose to make the drive. Let me guess… you’re asking “Why?” First of all, getting anywhere in Los Angeles takes a while. We had come to accept that fact. More important, however, we were invested in more than just the idea of bulk purchases of toilet paper and chicken. We had discovered that Sam’s Club had a pretty awesome deal on their tires. As part of our purchase, we had lifetime tire balance and rotation, replacement for damaged tires and if I recall correctly, they even had a roadside assistance service. We loved the service we received from our Sam’s Club and wanted to be able to continue those benefits even at our new location. After all, we had already paid for the benefits. 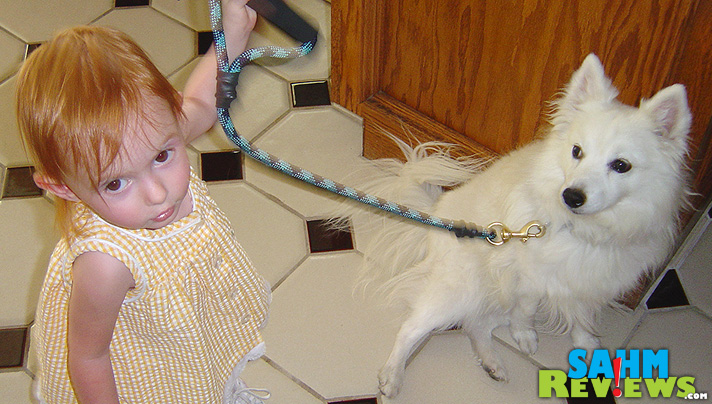 It’s been years since then and in that time we have watched as Sam’s Club has expanded to more and more locations. We have also continued to discover the benefits of more services. As an example, when our American Eskimo dog was diagnosed with cancer in her eye, I couldn’t bear to let her go. The doctors said we could save her life if we sacrificed her eye. It was costly financially but a relief emotionally. Understanding the financial hardship, the vet told us we could save some money if we ordered her medication from Sam’s Club. At the time, I didn’t realize that pet medications were available at the same pharmacy that I went to. Ever the skeptic, I did some price checking… Sure enough, her pet medications were cheaper at Sam’s Club. As our dogs aged and needed other medications, that is where we purchased them. 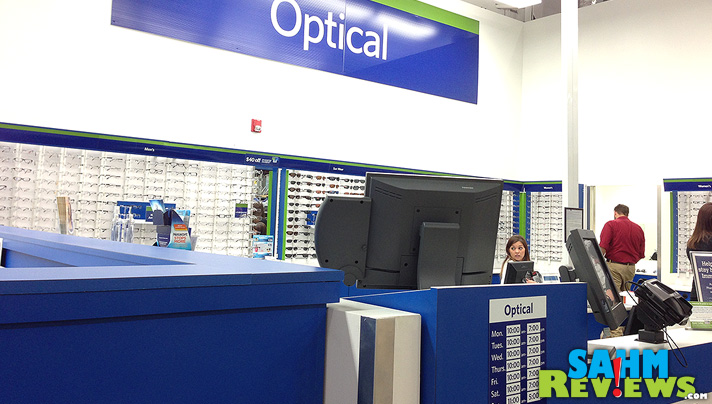 Over the years, we have used a number of their services. We regularly had our vision checked at Sam’s Club and also were able to pick up contact lenses at competitive prices. Sam’s Club was even where we purchased our first cellular phones… Although it was through a third party, you get my point.

Then there are the things you just don’t think about. You know when you’re in a rush and need to pick a bunch of stuff but don’t have time to spare? Use their Click “n” Pull service. The cart full of items is waiting for you when you arrive. Zoom… In and out. Yes, that’s a service that is available also. Do I use it? No. Why not? Because I like walking up and down the aisles and seldom am I in so much of a hurry that I can’t afford at least a few minutes to walk the store. As a gold key business member, I’m able to get into the store before the regular hours so if I feel like I’m going to be in a rush, that’s when I’ll go. 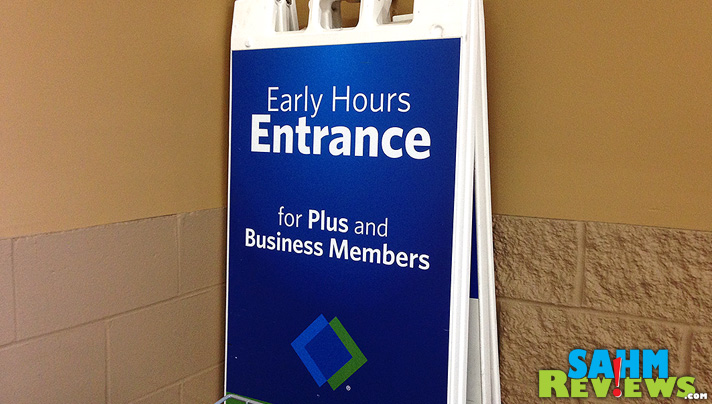 Since obtaining our membership all those years ago, we have introduced several people to Sam’s Club. That was easy when we lived in California and most people were members of a competitor’s club. Here in the Midwest, just about everyone we know already has a membership. We have a friend who lives in a small town outside of the Quad Cities and she was excited to join us on our latest trip. We were especially excited because although our first Sam’s Club opened here in 1991, our second only opened a month or so ago. With a Combined Statistical Area population of 474,937 in 2013, a second club was long past due. The new warehouse is across the river from where we live but is very close to her step-mom’s house. 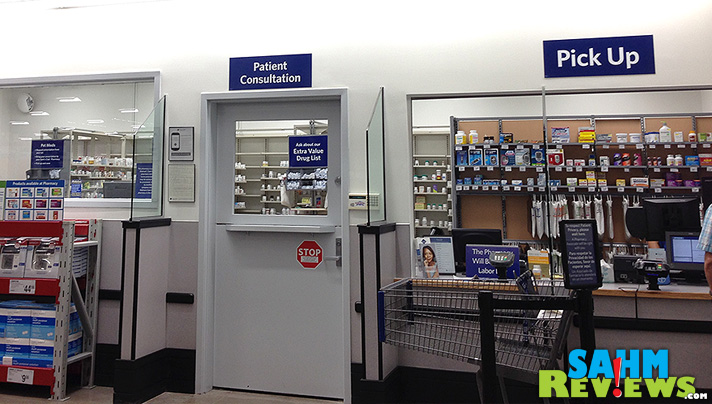 Like every other trip to Sam’s Club, we like to walk the aisles to see what is new and exciting. This time we discovered a special buy discount on a speaker that goes with for our new TV. Of course, we purchased our usual items then went to show off the pharmacy. It’s my favorite part of the store because they know our names and over the years have come to know us personally. The technician who usually waits on us, Julia, wasn’t working on this particular trip. She’s a gem and would have even posed for a picture if I had asked. I didn’t know either of the women working this time well enough to ask them.

The great thing about looking through a store via new eyes is that you sometimes see things you didn’t see before. As an example, while filling up with gas we noticed that their credit card offers a better cash back program that either of our current cards offer. Yes, we grabbed a form and plan to investigate further.

They also offer several services that we haven’t had a need to use yet including travel, small business loans, merchant payment processing, protection plans and a hearing aid center. 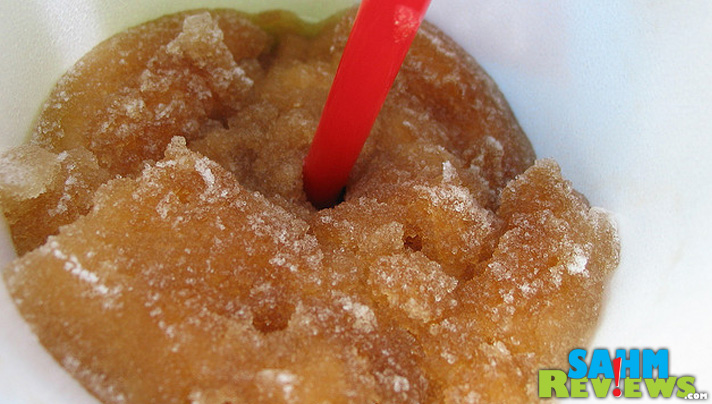 Of course, no trip to Sam’s Club would be complete without grabbing a Frozen Coca-Cola from the snack bar on the way out the door. There are so many benefits to the store – far beyond just the bulk offerings that many people have come to expect. Stay up to date on all the latest from Sam’s Club by following their social channels: Twitter, Facebook, Instagram, Google+ and even Pinterest. Do like #Collective Bias reminded me to do… Take a friend to #TrySamsClub.

Do you have a Sam’s Club membership? Have you tried any of the extra services?

14 thoughts on “Invite Your Friends to the Club”