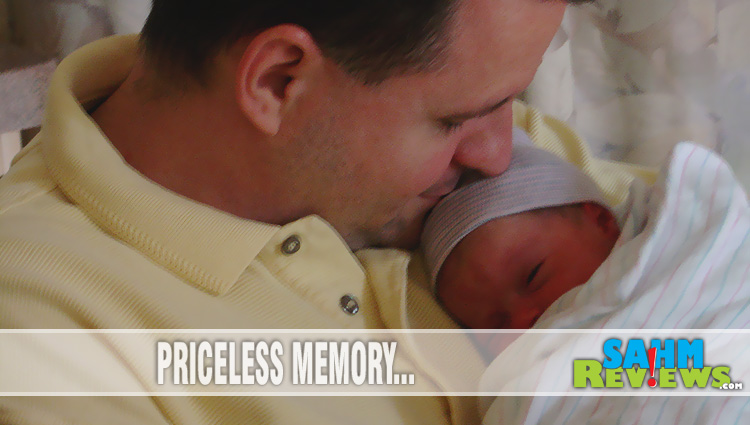 As a wife and mother, I see first-hand what kind of sacrifices a dad makes.

Buying tickets and attending a concert for Big Time Rush, a band that he doesn’t know nor care about just because his daughters wanted to…Sitting patiently through hours and hours of practices and meets for gymnastics, swimming or any other sport the kids decide to play while he misses out on attending something for himself…

Or even just caving in to the kids’ choice of radio or TV stations.

No matter what, Dad comes last on the priority list. Even when I insist he put himself first (or at least not last) he refuses.

Because that’s what dads do.

Growing up, my dad did all kinds of things for me but I never saw his sacrifices. Kids don’t see those things.

Looking back, I realize that my dad has always been pretty amazing. I loved hanging out with him even when I was really little. Doesn’t every little girl?

He worked hard but he always made time for us.  He was my Little League coach, helping to create the league in our small town and even going so far as to carve out a section of the field in front of the school specifically for a ball diamond. He was an awesome coach, never playing favorites and always encouraging us to do our best. I was the bat girl when I was too young to play, then I was given a spot in right field before earning my stripes with enough training to be able to play any position on the field. 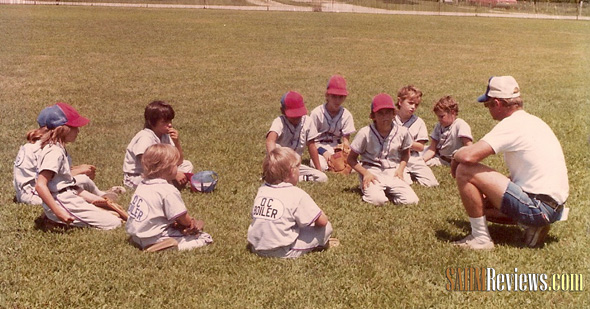 As I grew older, he helped me whenever I needed it. Building things for 4-H, shuttling me to and from meetings, dance practices, sports practices and events.

Considering we lived 30 miles outside of town, nothing was ever simple.

But Dad found a way.
Dads always do.

But how do you pay someone back for years of missed quality time with friends, TV shows, travel and personal luxuries? Sometimes, it’s just a matter of telling him. Sometimes, you go the extra mile and embrace what makes him happy.

My dad is a huge golf fan. He watches the tournaments regularly and even DVRs them. Each year, he golfs as often as possible and attends events whenever he is near one.

Next weekend, I’ll be bringing my dad to the John Deere Classic (part of the PGA tour), where we’ll be inside the ropes as Honorary Observers. It’s a program made possible through MasterCard. An exclusive benefit for cardholders.

Our special passes entitle us to VIP parking and a Clubhouse tour. We’ll be assigned a group during registration, announced to the gallery then we’ll travel with that PGA group for their entire round.

With the PGA professionals.

I called my dad to see if he would be interested in joining me at the tournament and he said the crowds are pretty crazy on the final day. Thousands of people. When I asked how many people would be inside the ropes, he hesitated. I explained the Honorary Observer program and asked if he would be interested in traveling inside the ropes because the “thousands of people” wouldn’t be there.  He said yes. After a short discussion, I could hear the giddiness in his voice. Like a little kid in a candy store.

Until recently, I never knew there WAS such a program… Stay tuned next week when I share how the experience went! Can’t wait to make these #PricelessGolf Memories with my dad!

(On a side note, the pictures in this post wouldn’t be here if it wasn’t for my mom who dropped everything to look for them for me when I asked. Moms can be pretty awesome too.)

For more information on this unique program,including a variety of sports, culinary, arts, entertainment and other amazing opportunities in and around Chicago, visit the PricelessGolf website, fan them on Facebook or follow Priceless and MasterCard on Twitter!