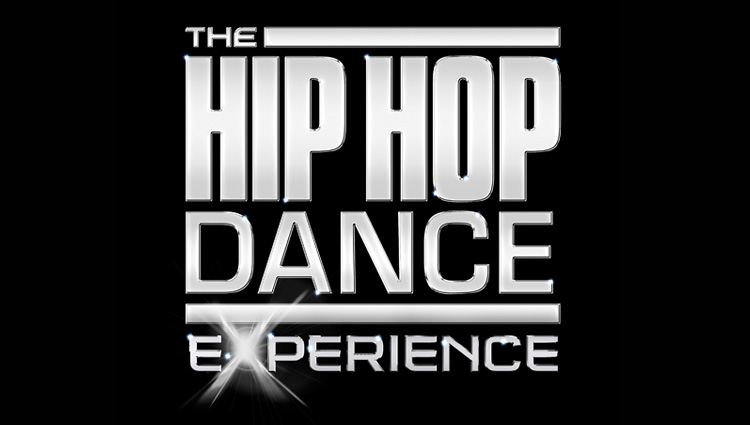 I was chatting with a friend at swim practice yesterday about how the kids are growing up. She noted to me how each day, we (as moms) are getting dumber and dumber. That “we” are becoming our moms.Yes, I knew the day would come but we didn’t realize just when. She pointed out, after watching my 8 year old’s reaction to something I said, that it’s pretty obvious that the time is now. Through our kids’ eyes, we don’t know anything. And we know even less as each day passes. Our coolness factor is fading, too. (Dads, on the other hand, are super cool at any age.)

Yet here I am, working on my coolness level – if not for them, then for myself. The other day, we loaded up the new Hip Hop Dance Experience game by Ubisoft and after trying it out, all I can say is “Honey, We’ve still got it.”

Let me back up a little bit though. The game. Guess I should fill you in on it.

Like other Ubisoft dance games, it’s multi-layered. With options like Dance Party, Dance Battle and Dance Marathon, you can dance to your heart’s content. Dance party is for more than one person to dance at the same time in a group whereas Dance Battle is where you challenge each other. Dance Marathon, on the other hand, is a non-stop festival of songs that keep you moving for as long as you can do it. Uh huh. Keep dancing until you get tired or someone else tells you it’s their turn. That one, let me tell you, is AWESOME for exercising. Nice change to running like a hamster on a treadmill.

Not sure you have the moves down? Hit the “Power Skooling” section and hone your dance moves. It is NOT just a replay of the song that you practice, practice, practice. It’s broken down by the various moves (by name) and you work EACH move until you think you have it. Best part, you can PICK which moves you want to practice. Once you have it down, then you can pick another move to master or just move into the dance modes and get dancing.

The Dance modes are simply “hit it and go”. After you review the songs- which have ranges of difficulties – you select one THEN get to pick your level of difficulty for that particular song. This allows each dancer to select their own level so you don’t have to feel like the person next to you is going to show you up.

One feature, on-screen cues, are always helpful in dance games. If you know the next moves, you can just ignore the cues but if you need some help, then watch for it in… 3…2…

Wondering how you’re doing? You are told in street language with “Yup” “Cool” and “Hype” to name a few. I kind of liked that because it wasn’t quite as embarrassing as seeing a grading system or phrases akin to “not quite, old lady.”

My girls took to the game really well but that doesn’t surprise me at all. They both took a Hip Hop class a few years ago but Miss K takes to music like a natural. She picks up moves just from watching videos. She’s really the one I thought this game would be the best fit for. I was right, she hipped the hippity hop hop.

The greatest part of this game is the diversity of the music. Today’s kids think Hip Hop is from THEIR generation. Little do they know that its from my generation. Hip Hop Dance Experience has the proof – old school music like Run DMC to compliment the current genre that includes Flo Rida and LMFAO.

I hit the dance floor with Miss K and kept up just fine. I even practiced a few moves on one of the songs just to remind myself that it wasn’t a fluke. Then DH joined us and we had a good laugh. Not because he didn’t do well because he did. He actually did better than I did! He nailed a few moves that he remembered from, you know, back then! We had a lot of fun and we totally schooled the kids in Hip Hop.

Hip Hop Dance Experience will take a solid place alongside our other Ubisoft dance games. It’s available on both Xbox360 and Wii. For more information on this game, visit the website or follow the #UbiHipHop hashtag on Twitter. If you want one to amp up your exercise program or just for fun, it’s available on Amazon.