Home / Giveaway / Kids are so Perceptive 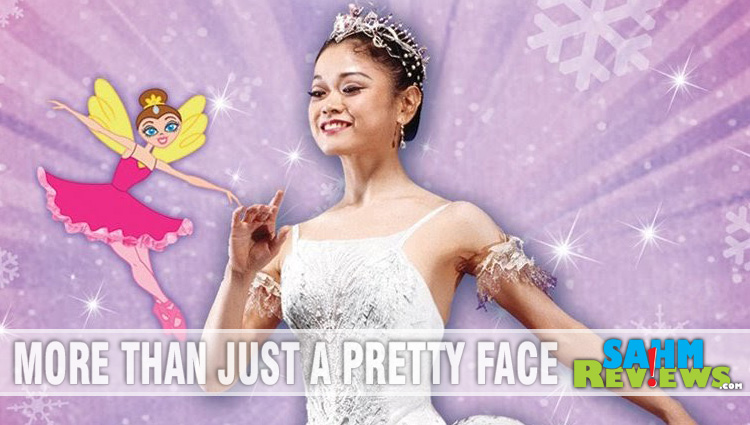 Kids are so Perceptive

I’m not sure I’ll ever figure it out. Kids, I mean, and their contradicting abilities. They’re able to memorize lyrics to songs and the best way to go through a particular video game to maximize points. Yet you ask them if they did their chores and they act like they don’t know what you’re talking about. I thought selective hearing was something we would experience as our kids got older, but we’re already seeing it now (and the girls are only 6 and 5). They’re completely oblivious to obvious things like the dogs scratching at the door to go out but then they pick up on some ridiculously small thing when you didn’t think they were listening.While most of the time, the things they make note of are normal events/activities/theories that have just finally clicked. The light bulb went on… “Oh, THAT’s why…” Then every once in a while, they’ll acknowledge something way out there. I pause then think to myself “I didn’t even notice that.”

Over a year ago, we had the opportunity to review Prima Princessa: Swan Lake. My girls love it and we’ve watched it many times. We all enjoyed it so much, that I told Prima Princessa “If you do another one and need reviewers, count me in!” Well, they recently released Prima Princessa: The Nutcracker and sent a copy to us for review.When I told the girls about it and said we could watch it, they rushed upstairs to their dress-up box to pick the perfect outfit for the red carpet debut at our house. They know that Prima Princessa is one of those DVDs that isn’t meant to be watched entirely sitting down. Between acts, the kids are encouraged to get up and dance along with the children on the screen. It’s a great combination of real ballet, educational lessons and imaginative play.

The proceeded to watch it and really enjoyed the whole thing. The sat glued to the story,during the acts done by the San Francisco Ballet. Then during the educational parts presented by students from the School of American Ballet and the interactive parts, they hopped up and danced along. They worked hard trying to learn the ballet moves that were being demonstrated. When the DVD was over, they were able to recap the story for me. Introducing kids to cultural differences, various art and music – variety in life in general – is key to raising well rounded kids and I feel that educational (yet fun) DVDs like those put out by Prima Princessa are a great launching pad.What amazed me, however, was when the DVD was over, they commented about how many acts there were in Prima Princessa: The Nutcracker – as compared to Prima Princessa: Swan Lake. Remarkably, they were right. I figured that with the excitement of the new DVD along with the new storyline, they wouldn’t notice something as minor as how many acts it took to present the ballet. Heck, I didn’t notice. Cannot take for granted what they do or don’t notice….but I’m sure if I asked them if they cleaned up the mess that they made from the dress-up box, they would look at me like I was nuts.The girls really enjoyed Prima Princessa: The Nutcracker but that doesn’t surprise me. I’m grateful that Prima Princessa sent this (and previously, Swan Lake) to review. I’m also very excited that they’ve offered one for me to share with my readers. Keep reading for details:The Prize: Prima Princessa: The Nutcracker DVD

…must provide a US or Canadian shipping address
…must provide an email in the first comment, email me directly with an email address or have email accessible from their profile.

How to enter: <Giveaway Closed>

For the first entry (required) –

Many thanks to Prima Princessa for sending a copy of this for us to review as well as providing an additional one for the giveaway. Hoping they decide to create a 3rd DVD in their series!

47 comments on «Kids are so Perceptive»