Home / Technology / My Memory vs Their Memories 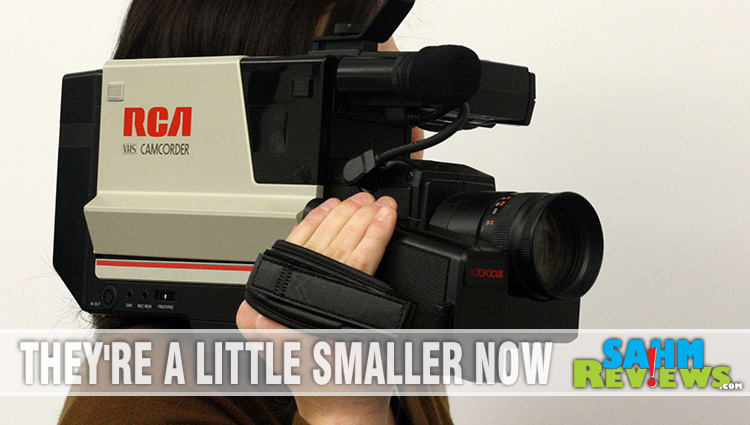 My Memory vs Their Memories

When I was very young, I recall a trip to the St. Louis Zoo. My high-school aged uncle was living with us at the time and was along with us during the zoo excursion. While we were there, a frisky llama decided to snatch my uncle’s cigarettes from his back pocket while we posed for a picture along the fence. (Keep in mind that this was the early 70’s and carrying a pack of smokes in a back pocket was pretty normal.)Anyway, if I were to ask my mom about it, I doubt that I have all the facts correct but I have the basic premise right. Unfortunately, I don’t know if the memory was actually mine or if it has become my memory by way of the photograph that was taken of the actual event. When I picture it in my head, I see the photograph. I don’t remember posing for it. I’m not even sure I remember the llama taking the cigarettes. I think it’s just that I remember the verbal story that accompanies the photograph in the family album.

It wasn’t until recently that I realized this. I’ve been a vigilant shutterbug mom and my daughters often recall memories of when they were babies and even when I was pregnant. What they “remember” is often the story behind a photograph that they’ve seen.

So it got me thinking… When we snap photographs of our kids, are we capturing their memories or our own? Will they remember an event through our eyes or theirs? So during my Miss K’s 5th birthday party, I handed Miss M my Kodak Zi6, proclaimed it “KidCam” and sent her out. Her task was to find all Miss K’s classmates throughout Chuck E. Cheese and videotape them. Even though it was Miss K’s birthday, she was too busy to do it… and my goal was to get the event recorded from a child’s viewpoint. Walk around on your knees for a while and you’ll realize that the world looks quite a bit different when you change your angle of perspective. Since then, my daughters have used the camera to do things such as record the others’ soccer game.

Shortly after the party, one of the moms asked me about the camera. After talking to her, I realized that these cameras are great for kids. She agreed that this would make a fantastic birthday or Christmas gift because the price point is close to (or cheaper) than many other electronics that are common gifts these days (iPod, Nintendo DS, etc.). The benefits, however, are totally different. When my children are older and look back to their memories, they’ll be able to see some from their point of view.

If you’re looking for a unique and meaningful Christmas gift, be sure to check out the various Kodak Pocket Camcorders

currently on the market. They range in price and features but the Zi6 that I have can record in regular video or high definition as well as take still photos. It works best when we use it outdoors but also have used it inside in a well lit area. We realize that the overall quality isn’t what you would get from a high-end video camera (Duh) but it’s a pocket video camera in a reachable price range. The sound recording is a little rough but for on-the-fly video capture, it’s just fine. It has built-in USB that flips out and connects directly for download. That’s one less cable you have to worry about carrying. It didn’t come with a memory card so we purchased one off Amazon… although it has some internal memory, I was hardly able to use the unit until my high capacity SD card arrived. The only real “problem” we’re experiencing is that HD video tends to hog a lot more disk space on our home network that regular video or photographs.

I’ve never used other brands of pocket video cameras so I personally cannot attest to their quality or performance. While I have a Zi6, the next generation (Kodak Zi8) topped CNET’s “Best Budget Digital Camcorders” list. According to CNET “With the Zi8, Kodak finally surpasses Flip Video’s video quality and feature set.” The Zi6 also made the list which doesn’t surprise me. I can say that I’m very happy with my Kodak Zi6 (except when I’m in low light which, from what I’ve read is no longer an issue with the Zi8!). You can pop onto Kodak to figure out which Kodak model is best for you (between the new Zi8 and Zx1 models).

The birthday party “KidCam” has kids that aren’t mine so I can’t share it online… but here’s another video that I can share. It was one of my first times using it, so I apologize at the end as I tried to multi-task with it. But I encourage you to stick around until the end.

…And if you like the idea of “KidCam” consider making it a stocking stuffer so your kids can create their first “KidCam” experience on Christmas morning! Then there will be no question about whether the memories are theirs or yours.

3 comments on «My Memory vs Their Memories»