Home / Automotive / How Will Kids Learn to Parallel Park? 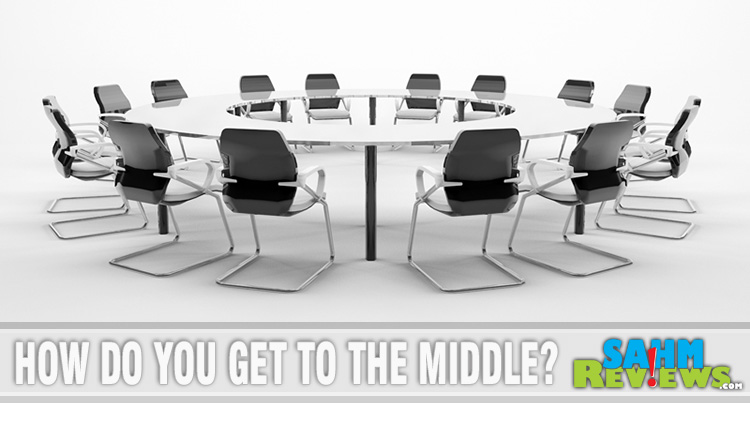 How Will Kids Learn to Parallel Park?

I know I haven’t been posting very much but it’s been a rather busy summer! Aside from the normal vacation and day-to-day ‘how-can-I-keep-the-kids-happy’ stuff, it’s just been crazy.Well, in a few weeks it is going to be even busier for me. At least for a few days. I’ll be heading to Chicago to attend the BlogHer conference where I’ll be able to learn everything from blog techniques (the geek stuff) to how to make my blogs better (the content stuff).

But while I’m there, I’ve been invited to participate in the “What Women Want: Tech & Quality Event” presented by Ford. That’s right, folks, an insider view of Ford. They’ve invited several bloggers to tour their facility, check out the latest in innovations as well as be heard.

This is my first such event so I didn’t really know what to expect until they sent me the welcome letter today. I giggled as I read the list of technological advances. Would you believe me if I said they have a feature that controls your teenager? Okay, it can’t control your teenager, but it can certainly annoy your teenager. With their MyKey safety option, parents can not only set limits on how fast the vehicle can go but also how LOUD the audio can be. Nice… for us parents.  Wonder if they’re coming up with a feature that puts the car on autopilot to return home by curfew.

Here’s another one…I hate parking my van. No matter how carefully I concentrate, I never quite get it right and end up doing the forward, backward, forward, backward thing until it’s close enough for me to sigh and throw in the towel. Among their latest advances is the Active Park Assist System. The car parallel parks itself. Seriously. They better not install those in driver’s education cars because every driving student needs to experience the angst of parallel parking. Wondering if I’m pulling your leg? Here’s a video demo of it!

It’s not just about their Smart Technology though. They also will be demonstrating advancements in quality, safety and how green they are.

Before we show up, they want comments from our readers and that’s where you come in. We’ll be participating in a “What Women Want” roundtable discussion with Ford experts and they seriously want to know what you want. What features make up your dream car? What do you love/hate about vehicles (Ford or otherwise). No matter how small or silly you think the idea, it’s worth throwing it on the table. Even if someone already mentioned it, feel free to say “Absolutely” “Me too!” or whatever. The more information we can provide, the better.

As an example, you know those stupid sun shades that bonk you in the head when you open them and require magician-like maneuvers to put away? I wish there was a car with sun shades built in. Build a shade into the dash way up by the window. When you park, you just pull it up and clip it to a notch at the top of the windshield. Silly, I know. But it gets so dang hot inside the car in the summer and I hate those sun shades. Why don’t I just install an auto-start and crank it up before I get there? Well, I could since those things are very cool during these lousy Iowa winters. But it’s not a very green idea, now is it?

If you don’t mind, could you take a few minutes to think about it and leave a comment so I can share it at the roundtable? They’ve already said that when it’s over, they’ll put together a “What Women Want Vehicle Checklist” and share it with us to pass along to you.