I have a confession. As we teeter on the edge of the pandemic and businesses reopening, we’re bored. There are limited things to do outside the home still. While we continue to enjoy board games, we often find ourselves in front of the television surfing streaming services for new shows. In addition to finding some hidden gems like old Martin and Lewis episodes, we’ve also enjoyed discovering new shows like Sweet Tooth on Netflix.

The plot for Sweet Tooth is quite timely. The story centers around a time when a contagious virus spreads. Surprisingly, children being born around that same time were not normal. Instead, they were a cross between a human and some animal. This show follows the life of Gus, AKA Sweet Tooth, as he sets out on an adventure to find his mom. 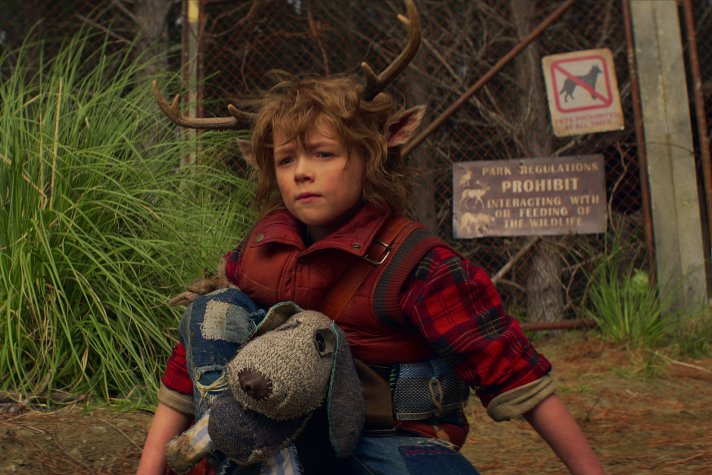 Let me repeat that so it sinks in. It’s a post-apocalyptic story about a young hybrid deer-boy trying to find his mom. What could go wrong with that idea? A lot. A lot can go wrong when a child sets out into the world regardless of whether there’s a virus or it’s an apocalypse or even if it is just a normal day. Geez, I even wrote an entire letter to about my teens getting a driver’s license! 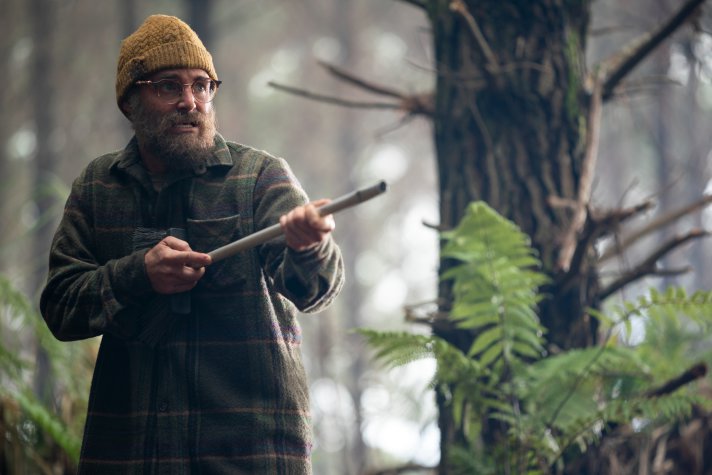 It’s hard to tell much about the story without inadvertently spoiling anything, but I’m going to try. Let’s start with his family. You already know his mom isn’t around or he wouldn’t be trying to set out to find her. How about his dad? Yup, he’s around. We learn a bit about Pubba (played by Will Forte) right from the start of the series. Side note: Thank goodness for IMDB because I always thought Gus was calling him Poppa. He raised Gus in the wilderness to keep him safe from all the people who wanted to do him harm. 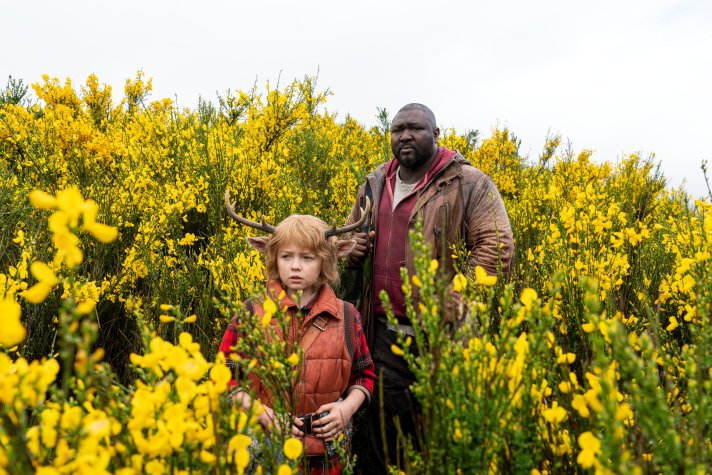 An adventure can’t exactly happen if you stay put in your home so it goes without saying that he left and that’s really where the story begins. He crosses paths with several people, most of whom aren’t good. There are a few that he befriends including Jepperd, but you’ll have to form your own opinions about whether Gus’s youth and naivety are encouraging him to hang with the right people. 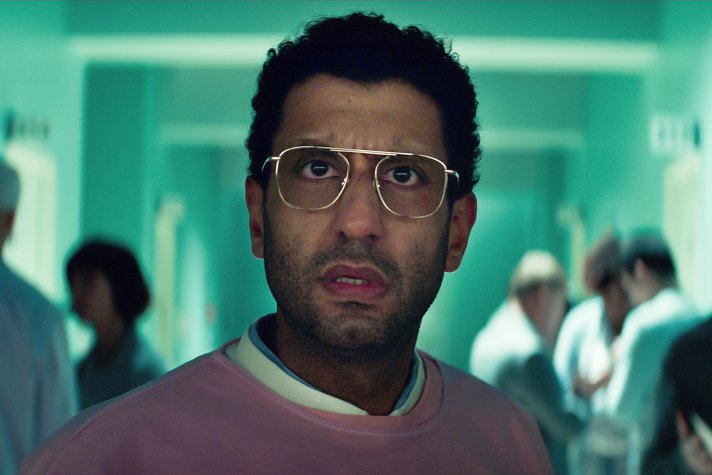 Of course, it’s a virus-laden show so naturally there needs to be a doctor trying to solve the mystery behind it in hopes of finding a cure. His part of the story is so incredibly sad, but after seeing the burnout rate of first line workers during our real-life pandemic, I guess that doesn’t surprise me. 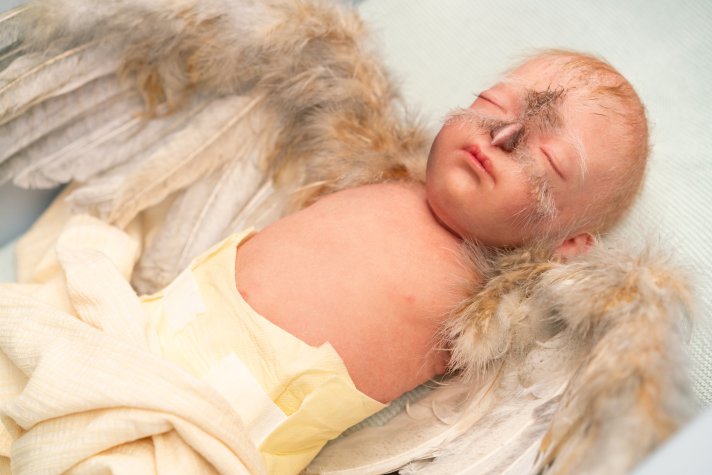 Over the course of eight (season one) episodes, the story bounces between characters as it builds a compelling, well rounded story. Despite being based on a DC comic (and ironically produced by Susan Downey & Robert Downey Jr.), Sweet Tooth isn’t a super hero series. If you’re a fan of fantasy shows, watch a few episodes and see what you think. My only complaint is that I have no idea how long we’ll have to wait until season two releases. It just landed on Netflix a month ago so I’m getting ahead of myself since a renewal hasn’t even been announced yet. I hope it’s renewed because it’s really a great story.

What new series have you discovered lately?

32 comments on «What We’re Watching: Sweet Tooth on Netflix»