Like most of you, my fascination with games came from my childhood. Sitting around the coffee table with the family playing Boggle, Scrabble or Life was my favorite part of the week. Before we were introduced to mass-market board games, my brother and I were taught a number of games you could play with a deck of 52 cards.

Looking back, there were quite a few. War, Rummy, Solitaire and Concentration should be familiar to everyone. Another game we regularly played was Crazy Eights. If you’re not familiar, it is the precursor to UNO, who took a game of Crazy Eights, added extra cards and updated the artwork. Today, UNO is the standard for card games, and is probably more recognizable than the original version found in Hoyle’s Encyclopedia of Card Games. There’s a new company, Recoculous, that is trying to change that with their take on the genre with their line of Crazier Eights card games. 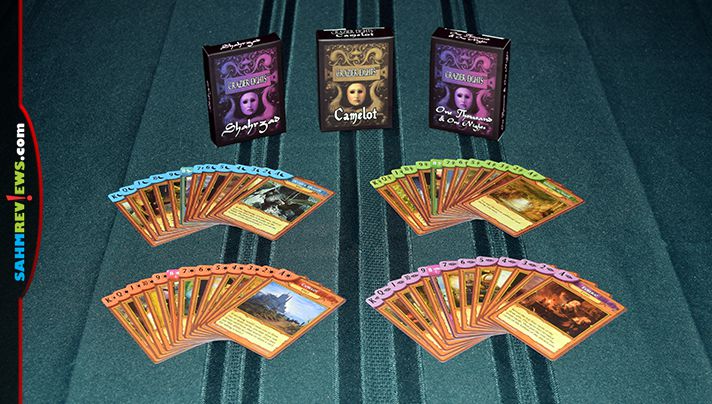 For the uninformed, Crazy Eights is a card game where you’re trying to be the first to get rid of all the cards in your hand. You do so by playing a card to the stack that either matches the suit or the number of the previously-laid card. Eights are wild and can match anything, and the person playing it calls out which suit the next person must match. If you cannot play a card, you draw a card from the deck and add it to your hand until you find one you can play. The first player to play the last card from their hand wins. 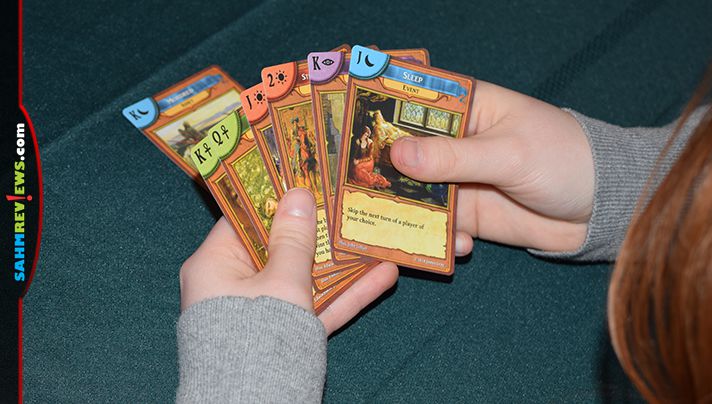 So how does Crazier Eights change this up? You begin the game with seven cards, but these are not the standard Hoyle fare. Cards still have numbers and suits, but instead of hearts and spades, these have unique icons (moon, sun, ankh and eye). Additionally, some sets have multi-colored cards that represent more than one suit, making those cards a bit more flexible. 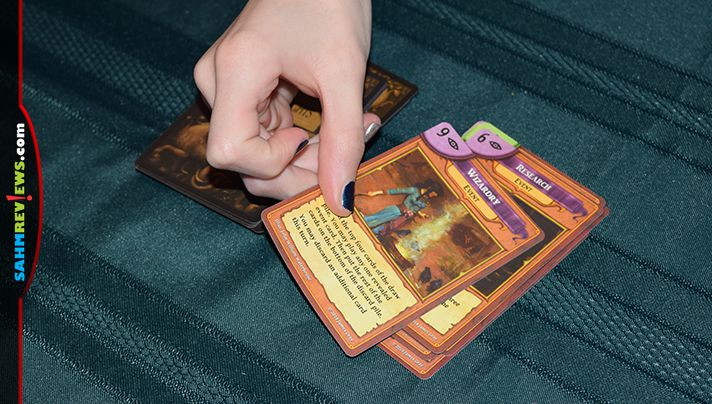 Playing a round of Crazier Eights is very similar to the original, except on each turn you must draw one card at the start. Then, in either order, you will play a card from your hand to the area in front of you and discard one to the center pile. The discarded card must match either the number or the suit (as in Crazy Eights) and once again, eights are wild. 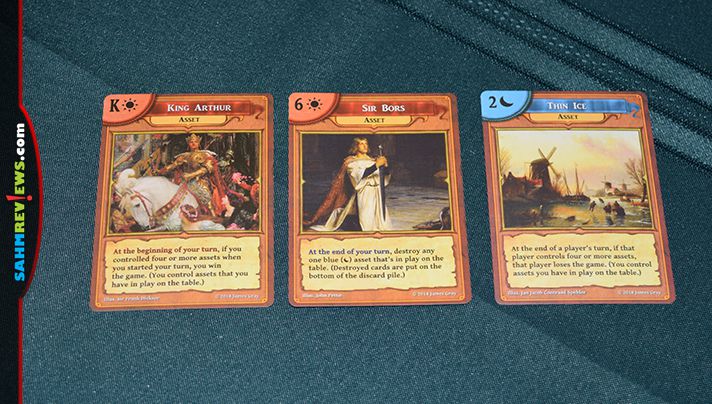 The real difference comes with the play of the one card in front of you. In addition to being a standard playing card, each face has either “Asset” or “Event ” denoted at the top. When you play an event card, the text is resolved immediately and may have you forcing another player to draw extra cards, destroying another player’s assets or allowing you to draw additional cards and put them into play immediately!

Asset cards have ongoing effects that make your hand more powerful for the round. These might allow you to look at an opponent’s hand, destroy one of their assets at the beginning of each turn or allow you to discard additional cards from your hand! Some of these assets work well in combination with each other, so you’ll want to be on the lookout for special synergies! 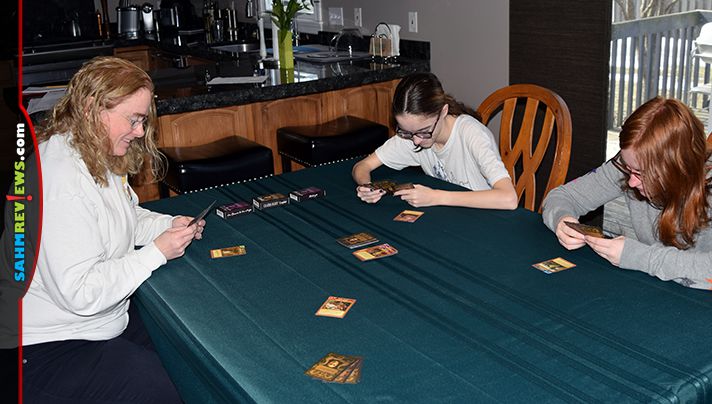 Also as in the original, the main way to win Crazier Eights is to be the first to play the last card from your hand. Some cards will introduce additional win conditions that will end the round immediately. Others might create a lose condition that will eliminate you from the round and the last person standing will win! Crazier Eights can be played for only one hand or over multiple rounds, keeping track of round scores. Each person with cards still left in their hand receives one point each and after a pre-determined number of rounds, the player with the lowest overall total wins.

Do you remember playing the original Crazy Eights?