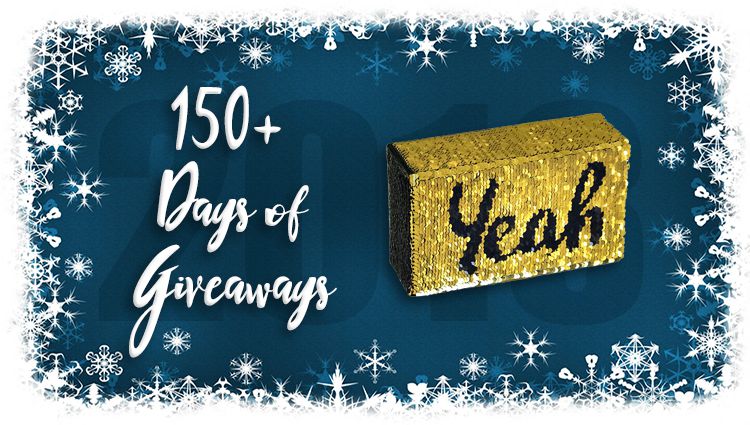 It’s not uncommon for us to hear our girls spouting slang phrases and words like “lit” or “basic” as if it’s a normal part of the English language. Every generation grows up with their own slang so it isn’t something that gives us concern. If we don’t know what something means, we either ask them or we look it up. We may or may not be known to use said words in conversation with our girls just to get their goat. It’s fun… in that parents-like-to-drive-their-kids-nuts kind of way.

Then there are times where we say things because it’s grown beyond their generation into a more mainstream slang. YeahNOPE is a great example of that and has actually found its way into the game world. YeahNOPE from Wonder Forge was recently included in our guide to party games and happens to be today’s prize! Ready to enter? Don’t say, “Yeah… nope.” Just yeah will suffice.