We still have a few games to tell you about in more detail that made it into our annual Holiday Gift Guides. Just because Christmas was yesterday doesn’t mean you can’t still shop for games. In fact, not only is this the time of year you’ll find great markdowns at your local big box retailers, there’s a good chance that you or someone in your family received at least one gift card that is now burning a hole in your pocket.

Judging by the fact that Amazon is currently completely sold out of Coconuts by Mayday Games and only being offered by third party sellers at inflated prices, it seems we were 100% correct by including it in our suggestions of games for younger kids. In fact, this is the third year in a row that we’ve recommended putting a copy under the tree! We hope you’ve finally listened and got your copy before they ran out! 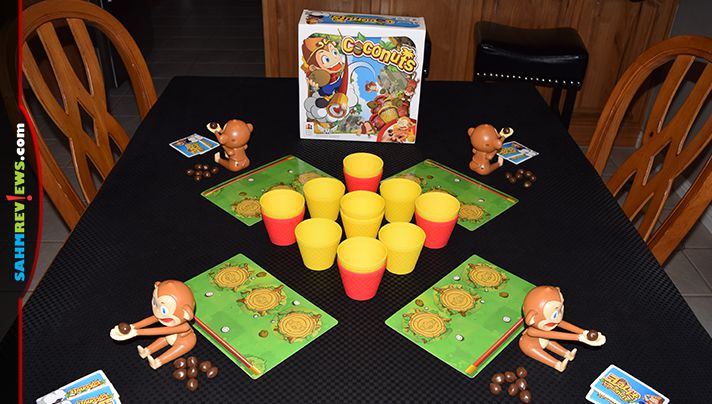 The reality is that Coconuts isn’t just a game for the pre-K crowd. It’s a fun 30 minutes of flinging coconuts into cups (and maybe ‘accidentally’ at each other) that is appropriate for all ages! Up to four players are vying to collect yellow and red plastic cups, stacking them into a pyramid as they do. Each monkey begins the game with eight coconuts, two magic cards, a player board and a plastic spring-loaded monkey. The center play area is set up into a 3×3 grid of plastic cups, with certain areas containing two cups each. 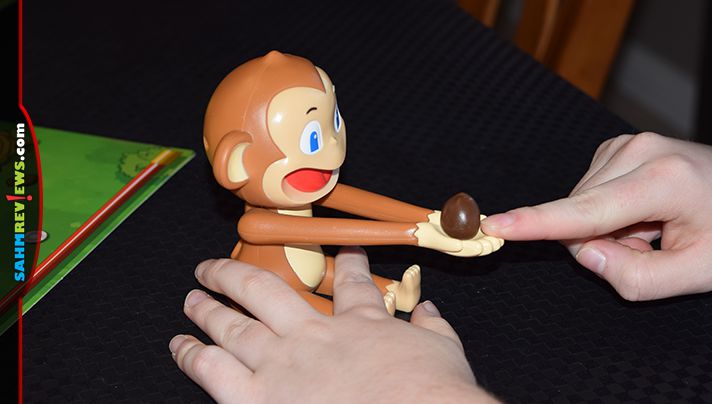 On each player’s turn they will toss one coconut into the air utilizing their plastic monkey. The goal is to get it to come to rest in any cup other than yours. If your coconut lands in a yellow cup, place the cup onto your player board in one of the designated spots. The shot coconut remains in the cup and out of the game. If you happened to land your shot in a red cup, do the same and then take another turn immediately! 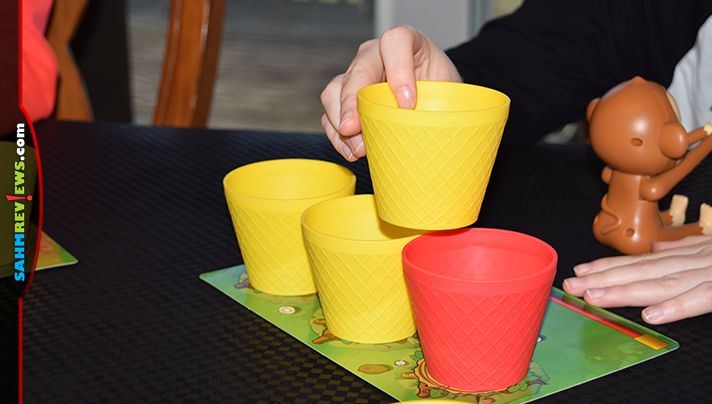 To shoot your coconuts, set them into the palms of your monkey, push downward and release where/when you believe the best spot is to launch it into a cup. You can shoot from most anywhere as long as it is behind the red line on your player board. Additionally, if you land it in an opponent’s cup, you get to take it as normal along with any coconuts already laying on the bottom! 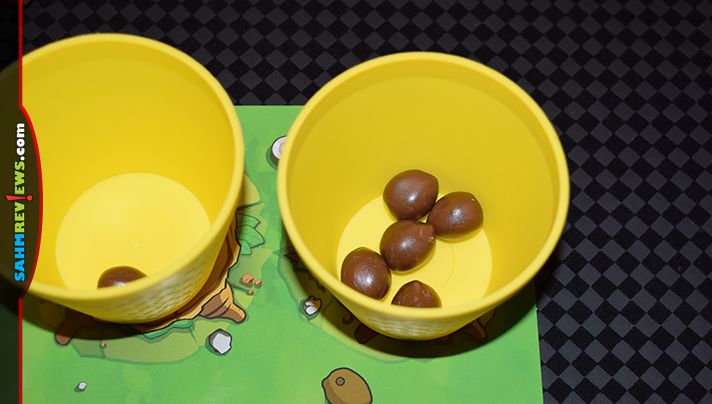 Before a player shoots, other players may play one of their two magic cards, which impose temporary rules on the turn. Some require you to land your shot in a specific cup, another allows your opponent to use wind (blowing, fanning, etc.) to try to alter the course of your projectile. One type even forces you to take your shot with your eyes covered! Six different magic card types throw a bit of chaos into what would otherwise be a straightforward game. 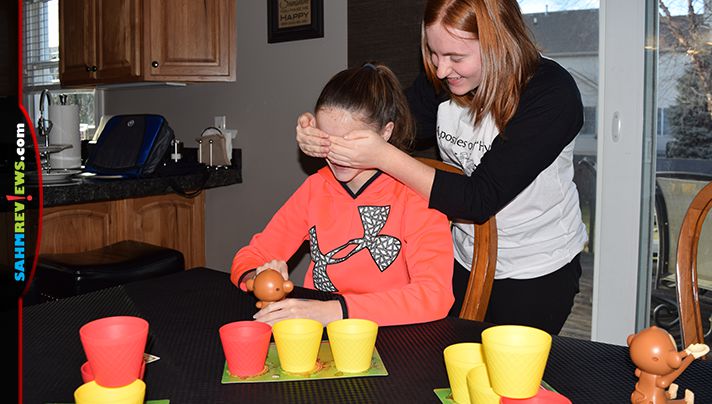 Once a player completes a tower of six cups, the game ends immediately and that person wins Coconuts! However, if all cups are claimed an no one has constructed a full pyramid, then the player with the most coconuts (not cups) is the overall winner! 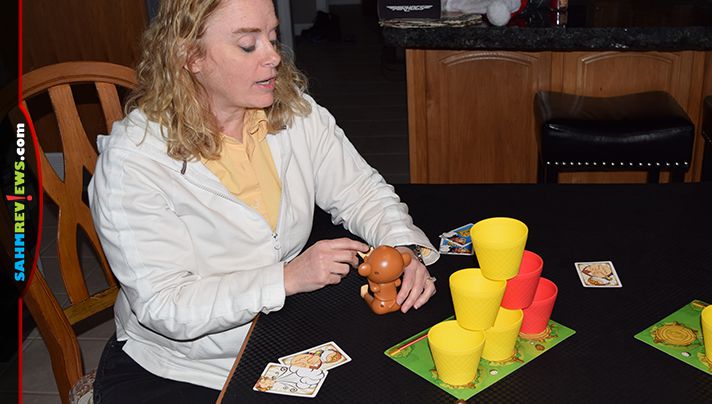 The component quality of Coconuts is very high, so we were surprised to learn it has an MSRP of only $25. You can still pick up copies direct from Mayday Games on their website without paying a scalper’s premium! Check out their Facebook and Twitter timelines as they regularly run deals and offer coupons to help you save even more!

Have you ever seen Coconuts? Or its smaller cousin, Coconuts Duo?