First off, this isn’t brand new news. NASA has had public access to their library of photos, videos and more for some time now. But accessing them usually required a trip to your local library or learning how to navigate an archaic website with database-like search queries. Just like the dinosaurs, that is a thing of the past.

Now when you visit NASA’s image repository you’ll find a Google-like experience where all you need to do is enter some search terms and be rewarded with dozens (or thousands) of matching hi-res photos, videos, podcasts and more! Our oldest daughter currently has it in her mind that she wants to be an astrophysicist, so NASA’s redesigned website is a treasure trove of things she hopes to spend her life studying! 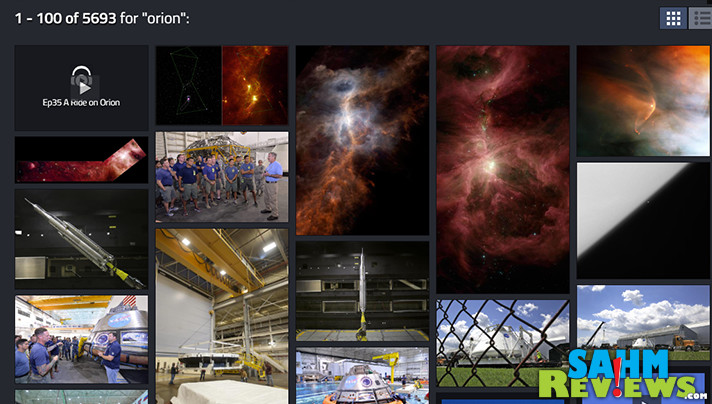 We began by entering the suggested term, “Orion” and received a whopping 5,693 results! This covered everything from the star system to rockets with the same name. I guess we should have been more specific! 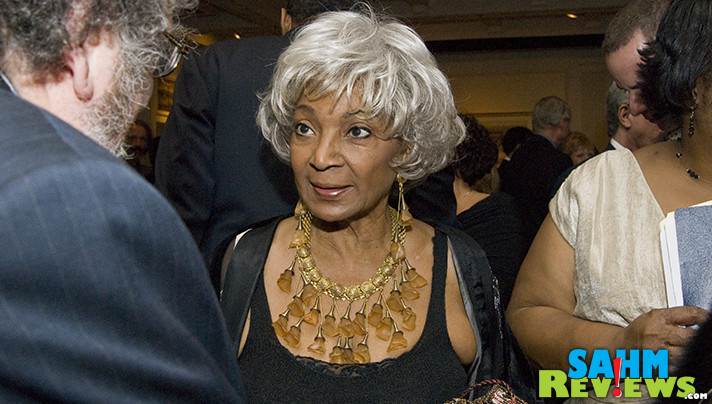 For fun we tried the term “Star Trek” and amazingly came up with over 200 entries. Most were from a gala hosted in Santa Clara that featured Nichelle Nichols (Lt. Uhura) as a VIP guest. 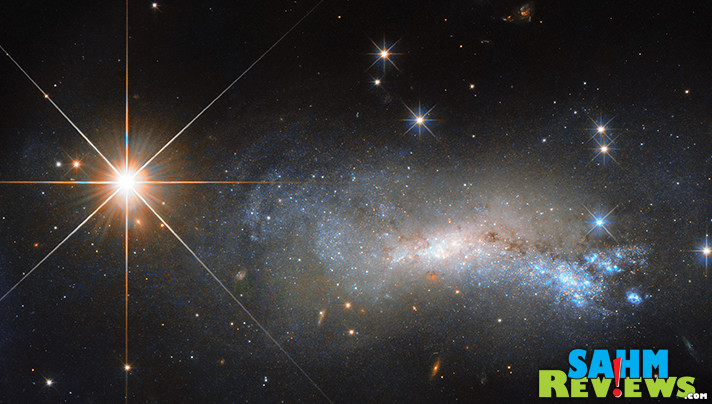 We really like the board game “Constellations” with its glow-in-the-dark stars that arrange into actual star systems. Trying out that term yielded a number of amazing shots taken by the Hubble telescope, including this one of a single and little-studied star named TYC 3203-450-1, located in the constellation of Lacerta (The Lizard). 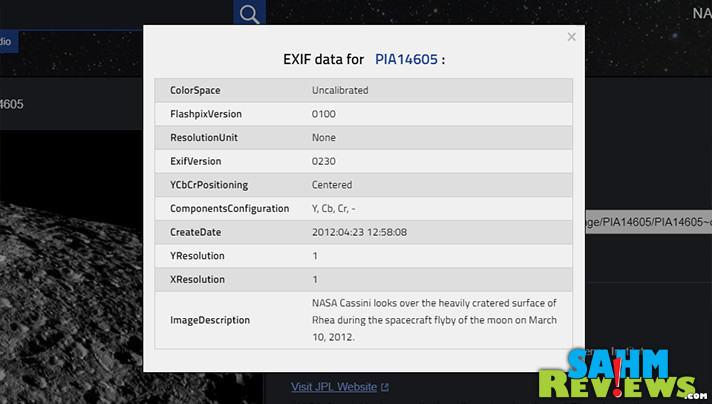 What’s more incredible about this public resource is all of the media is tagged and annotated with descriptions, keywords, time stamps and original EXIF data for budding photographers to explore. You can also limit your searches to just one type of media (photos, for example) or put constraints on when the image was taken (by year). 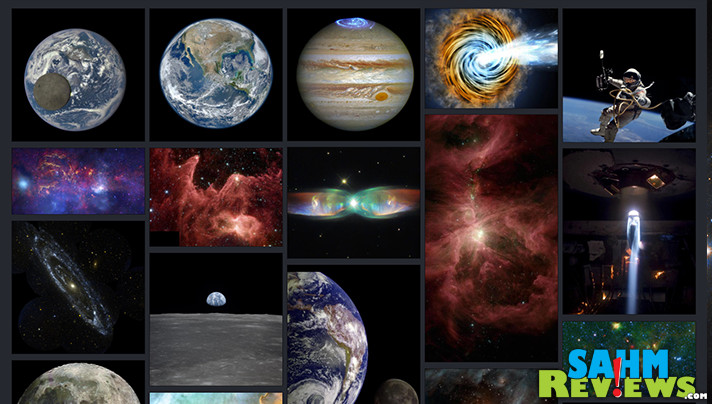 And if you really want a treat, spend some time checking out the Most Popular section on the main page that keeps an updated inventory of the media that is most downloaded/viewed. We will be spending a lot of time wishing we could travel to all of those places!

You’ll definitely want to bookmark this image repository at NASA for when your children need media for their reports, science projects or they just want to explore. Everything is free for personal use, just don’t try to make posters or sell t-shirts – commercial use is still prohibited.

After checking out the site, which photo is your favorite?

19 thoughts on “Get Free Access to NASA’s Media Library”