Scott and I came from very different backgrounds. Until he was an adult, Scott never lived in the same place for more than a couple years. His parents were employed by the government which meant moving on demand. On the other hand, I lived in the same home from the time I was 4 until I moved out. Our parents’ work situations were quite different, with my parents working out of our home for most of my childhood and his reporting to a military base. But when it came to mealtime, we have some similar memories which only come to the surface when we stumble across them.

As an example, we both grew up smashing the base of a head of lettuce to break the core loose. I remember helping prepare dinner at a friend’s house when I was in my teens and her mother had never seen such a trick. So when Scott did the same thing, it was another confirmation that we had a connection. Recently we discovered another thing neither of us realized was a childhood staple of the other: Goulash. I hailed from an Italian background with spaghetti and gnocchi being our go-to family recipes for both regular meals and holidays. But sometimes the schedule was busy and mom wanted something easy and that’s when she would throw on a pot of Goulash to stew all day. These days, slow cookers, Crock-Pots and Instant Pots make it even easier. My Crock-Pot is an important tool in my arsenal of kitchen gadgets and appliances because it gives me the option to toss ingredients inside then walk away. When you have a busy schedule and don’t have time to commit to too much preparation time, that’s pretty important. This Goulash recipe is a snap: 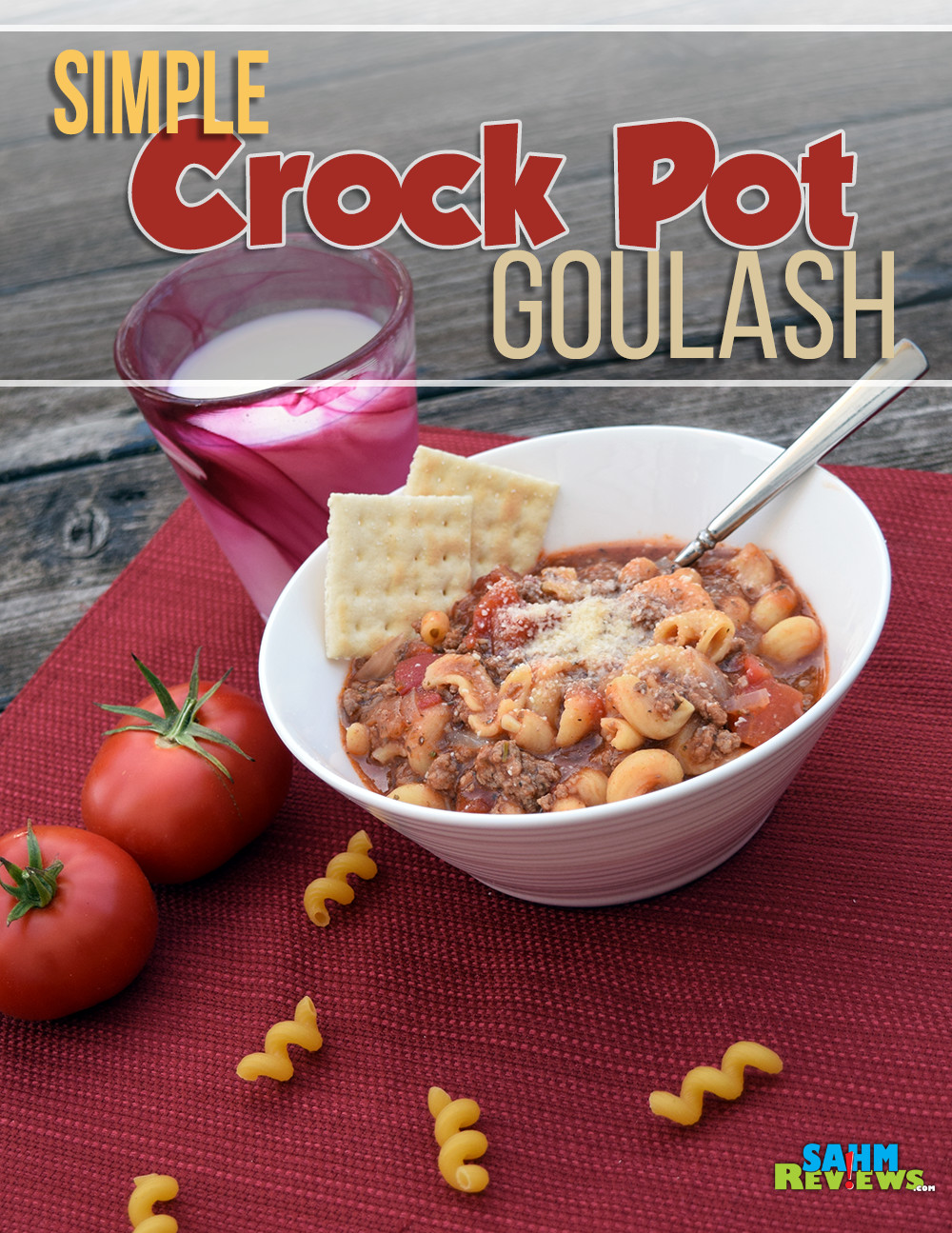 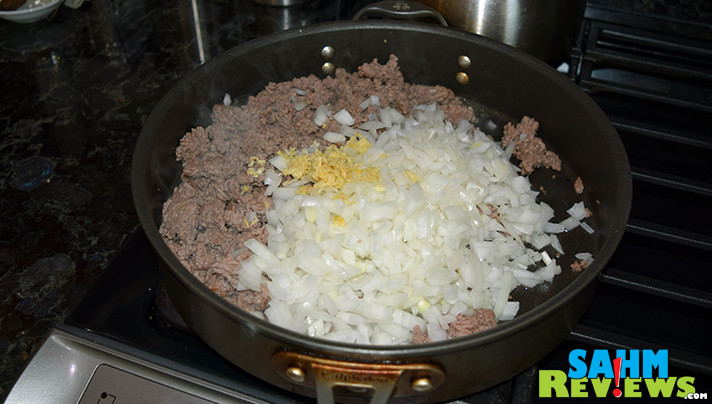 I know I said this is easy, but there’s more to it than simply tossing it all in the slow cooker. To ensure the beef is cooked properly, you’ll need to brown it in a pan before adding it to the other ingredients. While you’re add it, might as well saute the onions and garlic while you’re browning the ground beef because the flavors of sauteed onions will add another layer of flavor to the dish. 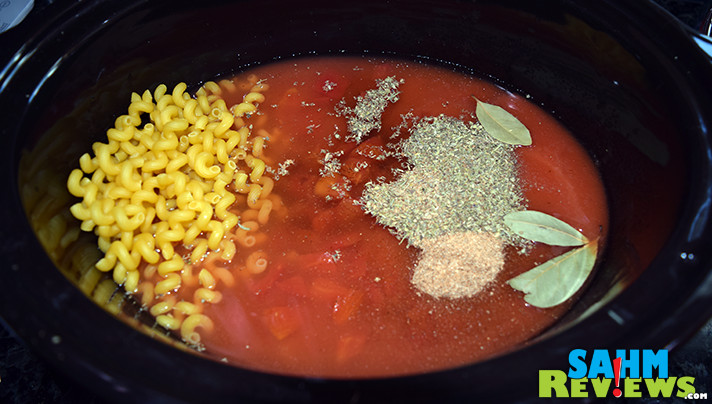 This is where the recipe preparation achieves the status of a walk-away dish. Add all the remaining ingredients to slow cooker, including uncooked noodles. Stir it together to help evenly distribute the herbs and spices. 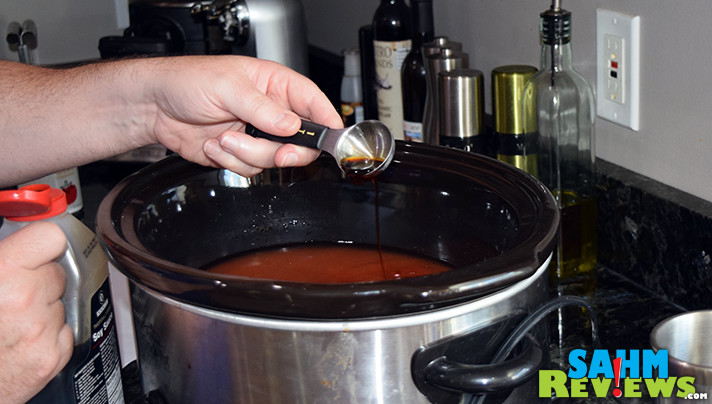 Among the additional ingredients is soy sauce, something you don’t typically see in a pasta dish. Including soy sauce rounds out the saltiness of the Goulash without adding a bunch of table salt. 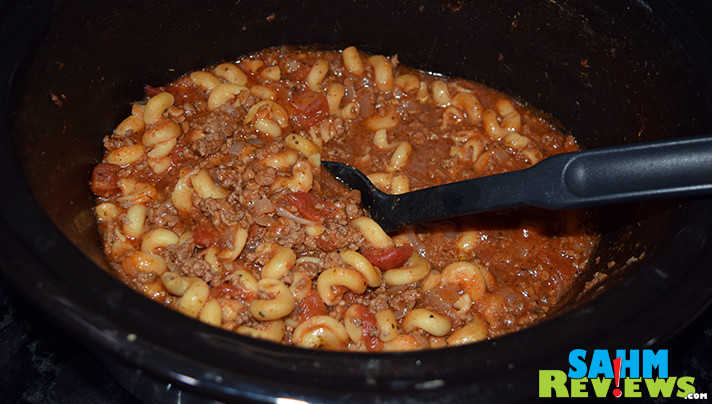 Here’s the hard part… you have to wait for it to be done. When the pasta is cooked to your liking (approximately two hours), remove the bay leaves and dish into bowls. Top with Parmesan cheese and serve with crackers for a hearty recipe that’s easy and delicious.

What is your go-to recipe that you toss in a slow cooker?