I’m guessing at some point you have been inside either a traditional or Americanized Chinese restaurant. It only makes sense that many things are consistent across each of these establishments. Having lived and worked in culturally diverse communities in Los Angeles, I knew some of the significance behind the lavish decor and red everywhere, but I never really stopped to soak up the details.

Cranes. They are revered birds and ever so prominent in these establishments. Long-legged, long-necked birds that seem so… delicate… represent the beginning and the end to the cycle of life. It is believed that when a crane takes flight, it carries the spirit of a departed creature from this world to the next. 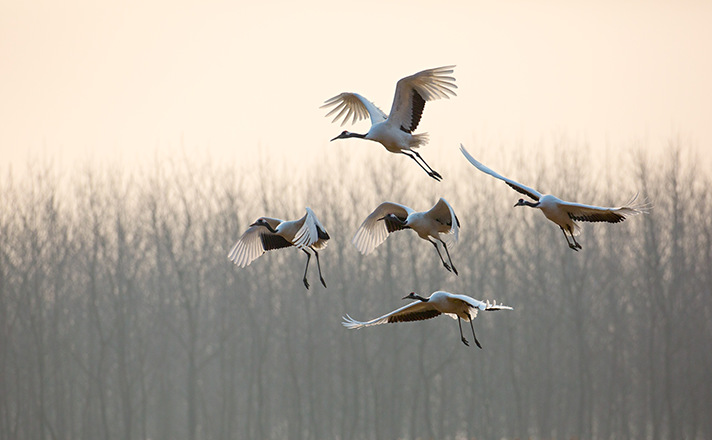 It wasn’t until I attended a media pre-screening of “Born in China” during Disney Social Media Moms Celebration did I learn the importance and symbolism behind the cranes that were displayed in paintings and carved cork dioramas. I found it inspiring and was a reminder why these types of films are worth watching.

I’ll be honest and say that since we generally watch nature-related documentaries on Netflix and shows on TV, we didn’t see recent Disneynature films in the theater. This screening had me wishing I had gone to see Bears, Monkey Kingdom, African Cats and the others because the cinematography in these films is phenomenal. Watching it a second time during my recent #Cars3Event allowed me to pick up on things I didn’t notice the first time around and soak in the beauty of the environment even more. 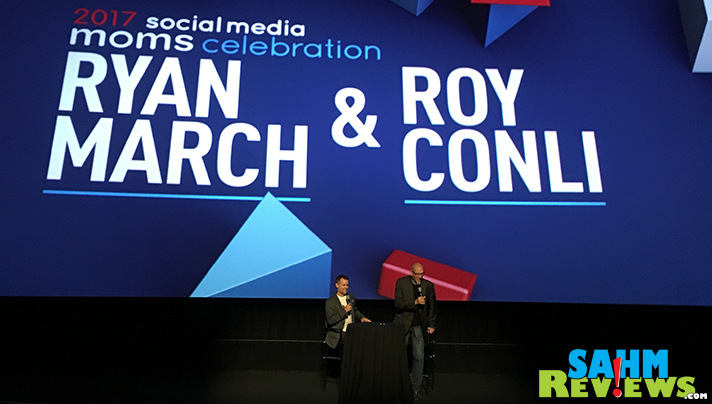 There are a number of creatures native to China and this feature film showcases three in great depth along with additional in complementary and overlapping footage. They didn’t set out with a script to create the story but rather created the script after all the footage had been viewed. Producer Roy Conli shared that the production teams didn’t attempt to impact the outcome in the lives of their subjects. “… nor do we try and alter in any way the relationship between the animals in the field. So if something happens, it happens and we’re filming it. That’s where we get our stories.”

The primary story lines showcase a year in the lives of:
1) MeiMei, a baby Giant Panda and her mother, YaYa
2) TaoTao, an adolescent male Golden Snub-Nosed monkey, his parents, baby sister and a whole troop they live with.
3) Dawa, a mother Snow Leopard and her pack of 2 young cubs
4-5) Cranes and antelopes are featured as well

But this doesn’t take place in a zoo or other controlled environment. The cinematography teams spent hours upon hours, months upon months, in these creatures’ natural environments in China capturing births, deaths and a lot in between. For me, what really made the entire movie come together was the narration by John Krasinski. It was filled with emotion, personality and inflection in a way that was far from the factually dry commentary so common in documentaries and nature shows. THIS isn’t THAT. 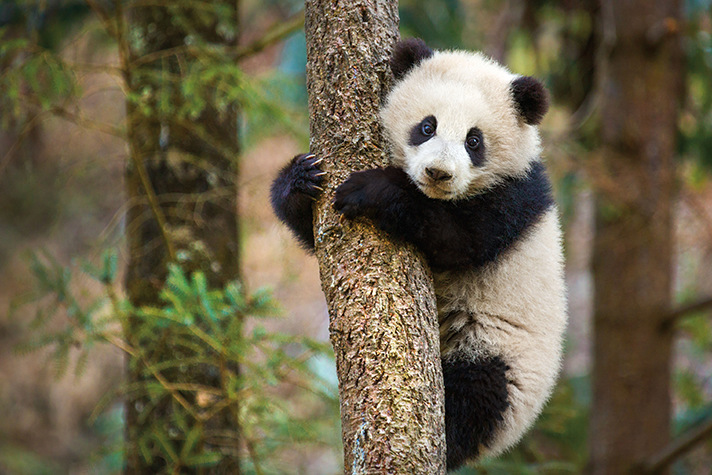 While the show covers several animals, the baby panda kind of steals the show. I mean, it’s a baby… panda. Behind the scenes, the film crew kept their distance for a variety of reasons. Conli stated, “They are the most adorable creature on earth. But at the same time, a mother panda is about 800 pounds.” He continued, “You don’t want them to get too habituated to the human. You don’t want them really feeling comfortable around humans.” As a result, the team would wear black and white suits that made them look and smell like pandas so they could get closer but were never close enough to touch a panda. As a viewer, you’ll feel like you’re right there in the jungle watching. 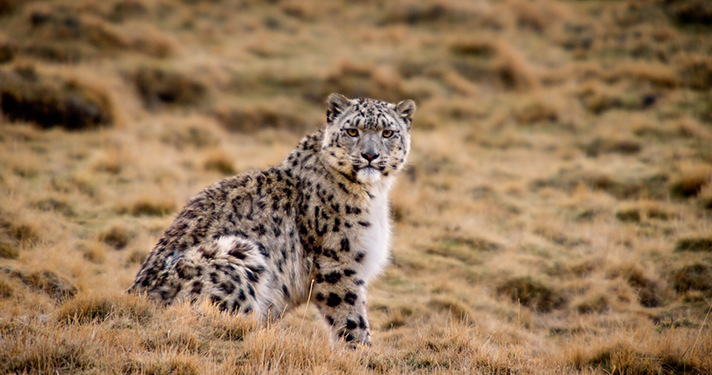 “These filmmakers, cinematographers know their work so well and know their animal.” The snow leopard was filmed by Shane Moore, who films big cats all around the world, was the holy grail of cats. The snow leopard is extremely elusive. Shane went up in the field 4 times. The first time was 3 months and he didn’t get a shot of a snow leopard until his final day. Visit limitations required him to leave, reapply for his visa and return. The executive team was evaluating whether this was a futile task and debated whether to continue. As Conli explained it, Shane was confident he knew what needed to be done, was granted a return and during his next three months captured “some of the most amazing footage.” When he started out, he was filming about 400 meters away, eventually moved around 70 meters and at one point was able to get to about 40 meters. With safety in mind, he would only get that close if the mother was feeding and the cubs weren’t around.

The Disneynature cinematographers have a goal not to interfere whenever possible. While the cinematographer for the snow leopards kept his distance, the team working with the monkeys had a much different experience. Conli said, “The monkeys have absolutely no fear of humanity and they are the most gregarious, they are the most fascinating creatures. The have absolutely no problem – when someone comes into their environment – relating to them.” These factors play a big part in the type of footage they are able to get and what they captured told an incredibly emotional story.

For more information about “Born in China”, visit their website which includes details outlining the filming process as well as facts about the animals. Check out Disneynature’s feeds on Twitter and Facebook to learn more about their various endeavors and initiatives. You may even learn something cool like how Disneynature footage, including some from “Born in China”, is used in the new River of Light nighttime experience at Disney’s Animal Kingdom park!

Disneynature’s “Born in China” releases in theaters April 21st to coincide with Earth Day 2017. A portion of all opening week sales will be donated to World Wildlife Fund (WWF) via the Disney Worldwide Conservation Fund. This movie is beautifully crafted with concepts and language that even young children can understand. Mark your calendar to see it opening week! Here’s a tip for you when you go: stay for the credits!

Which animal are you most excited to learn more about?

7 thoughts on “Breathtaking Cinematography in Born in China Movie”