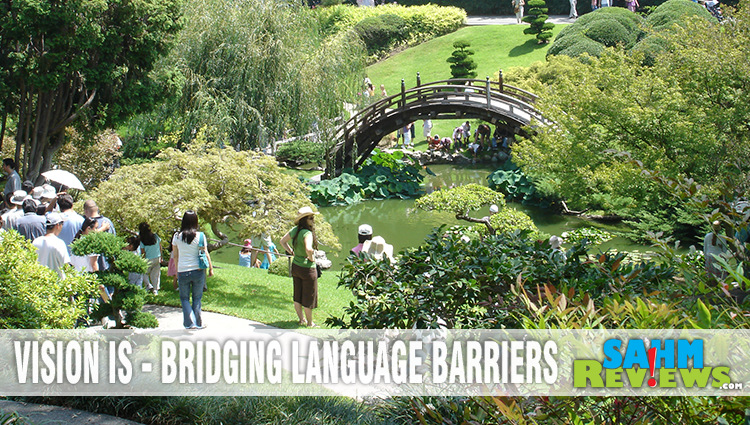 Life in California was so much different from living here. The cultural diversity was something I hadn’t experienced growing up in rural Iowa. Young and open-minded, I soaked up everything that surrounded me – from the different foods to events and activities. The one thing that eluded me was the ability to absorb the languages. Part of it stems from my failure to thrive in high school Latin and college Spanish but it’s mostly because there were so many different languages, some layered with different dialects. 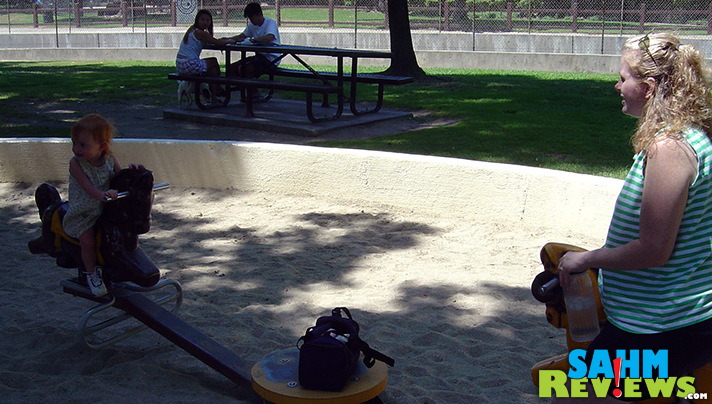 Shortly before Kennedy was born, we purchased a home in a nice neighborhood in Arcadia. The schools were exemplary and the house felt like a bargain for the size and location. There was a park a couple blocks away and a grocery store, a 99¢ Only store and fast food within walking distance. It was positively lovely.

Except we where the minorities.

Don’t read into that wrong. I didn’t mind being different. Truth be told, most of us in the neighborhood were minorities to an extent. The people next door were from Taiwan, across the street from the Philippines. Down the street at the park it was a proverbial melting pot of America with my red-headed, fair-skinned daughter standing out like a sore thumb. So many moms would try to talk to us, but it just wasn’t happening. As I said before, language was a huge barrier for me. Seldom was I ever able to have a conversation with someone at the park. For that matter, we kept the phone number of a translator near the phone for when we needed to communicate with the neighbor next door. 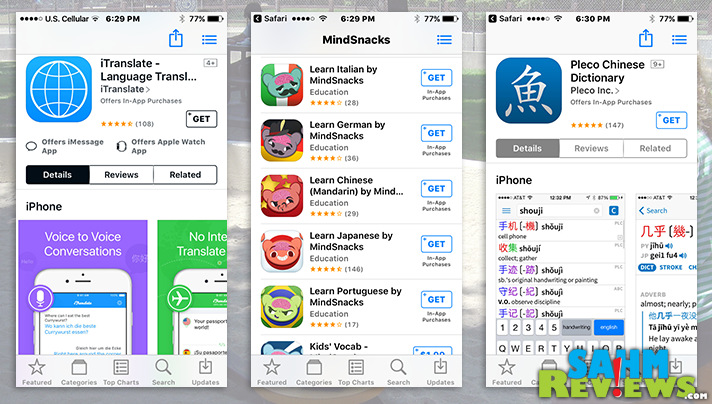 If I lived there now, none of these barriers would have existed. I would have simply whipped out my hand-dandy iPhone 6s, loaded an app like iTranslate and had an instant way to communicate. Better yet, I could have been spending spare time learning a new language on my phone with apps such as Babbel, Duolingo or Mind Snacks – even if just the basics! Something like the Pleco Chinese Dictionary would have been invaluable.

Just because we relocated back to the Midwest doesn’t mean that learning a new language is unreasonable. Just last month I was in awe of a friend at game night who knows multiple languages and is learning additional ones. I’ve always said I wanted to learn another language but never put much (read: any) effort into it. I didn’t realize there were so many apps to make it easier! Seriously, I can use phone tricks to learn a new language. Phones are making language learning easier not just through the use of apps but also the ability to watch videos and listen to podcasts in foreign language. Immersion learning from the comfort of my own home. Or car. Or waiting room. Or… you get the picture.

According to a 2015 Pew Research Center study, more Americans are using their phones to navigate day-to-day life events. Most smartphone owners are rarely without their device. As I explained a couple months ago, there’s definitely an anxiety to being disconnected or not having your phone at all. Many are taking classes, using wireless technology to make life easier and stay connected wherever we go. So utilizing downtime to watch a cartoon in a foreign language is a good use of time for learning in addition to being entertaining. Of course, educational podcasts and videos are also a good option for learning a new language, especially if you are planning to travel!

A mobile phone is more than just a way to connect with people online, it’s also a tool for learning and finding ways to communicate with people standing right in front of you: the very same people who you may not have been able to talk to before.

I’m sure if I had been able to talk to my neighbors more in California, the move outside of the state might not have been such an easy decision to make.

Would would be your inspiration to learn a new language?

23 comments on «Phone Tricks to Learn a New Language»