As kids, we don’t see the opportunities that adults create for us. Yeah, I know… Based on the above photo and title of the post, that first sentence probably has you scratching your head.

Give me a minute and you’ll understand.

When I was in high school, my parents made it possible for me to participate in Project Close Up, a coordinated trip to Washington D.C. for students across the country. Some of the specific details of the trip are hazy. I spent a bit of time at the hospital followed by several days of hearing loss caused by a bruised eardrum from boarding a flight with a congested head. But other parts of the trip stood out for various reasons. We visited museums, monuments, the offices of our congressmen and more. It was educational and informative and definitely eye-opening.

There were numerous scheduled large-group activities as well as opportunities where our small-group chaperones were allowed some latitude with our schedule. My chaperone felt it would be important for us to see first hand what happens at congressional hearings. 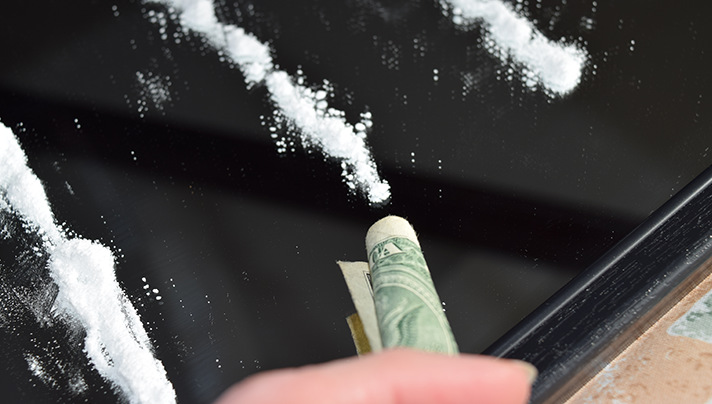 As luck would have it, there was a major hearing in progress and he took us right there. I don’t recall the specifics as we weren’t able to see around the crowd of media with all their gear in tow. The room was crowded, standing-room only and we were at the very back against the wall. I struggle to recall the details (that was almost 30 years ago!) but something in me says it had to do with Manuel Noriega. One thing I know for certain is that it had to do with narcotics, a hot-button topic of the time thanks to Nancy Reagan’s “Just Say No” campaign.

These memories all came flooding back a few months back as Scott and I binge-watched Narcos on Netflix. I was oblivious to the significance of that opportunity my chaperone opened up for me and in hindsight wish I could remember more about it. 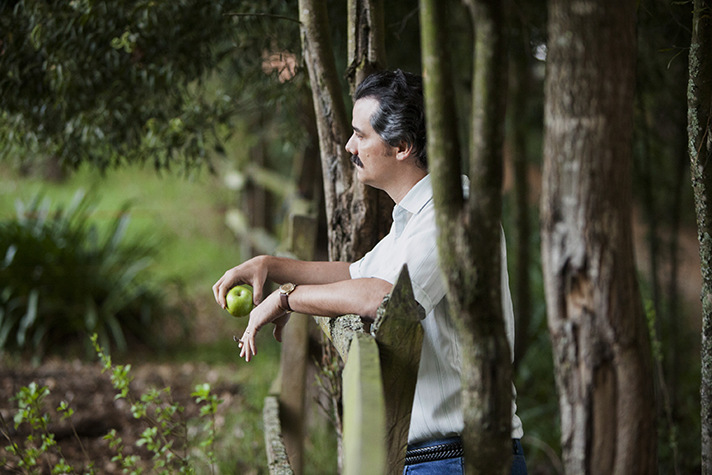 The show is based on stories of actual individuals and showcases the lives of Columbia Drug Lord, Pablo Escobar, his cartel and the DEA agents pursuing him. The drugs, bribery, language, violence, infidelity and murder are a massive combination of madness that create an incredible Netflix Original show. As someone who has never done (nor had an interest in) illegal drugs, I continue to find Narcos fascinating. Not only is the backstory scary, but the concept of the corruption is unimaginable. What makes it even more interesting is knowing that the story has some degree of truth to it.

Netflix Original Narcos is a constant adrenaline rush with DEA agents doing what needed to be done without much protection and cartels doing what needed to be done without regard to anything else. If you have any interest in learning some of the foundation of how the cartels got a stronghold on the drug trade, this is a must watch. Just make sure you don’t watch it with any minors around!

Have you read or watched anything about the history of the war on drugs?

7 thoughts on “The Drugs and How They Got Here”