Or maybe you heard the collective roar of parents everywhere. That’s right. It’s back to school time! 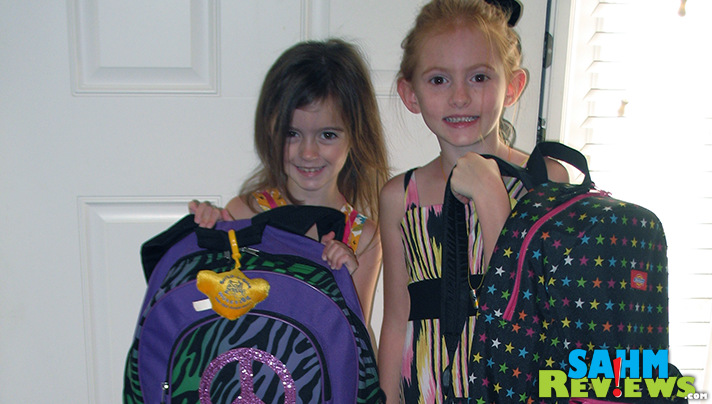 Once upon a time, getting ready for school meant new outfits, backpacks, crayons, glue and notebooks. I always knew that things would change as the kids got older, but it’s been very interesting to see how the schools have modernized as well. Not only have they incorporated web and app-based learning into the classrooms but they’ve migrated to utilizing universal programs like Google docs as well.

It is the responsibility of parents and children to discuss how to stay engaged and on the right track. Schools that have implemented programs like Campus Portal are teaching students something even more valuable: the importance of accountability. Each day at school, my junior high daughters are able to utilize their iPads to work on homework. Then as they ride the bus home, they’re able to use their iPhone 6s and iPhone 5c with U.S. Cellular coverage to log onto the school portal to see what assignments are due and when as well as scores they’ve received on recent projects, homework and tests. If something is missing, it will be noted in their student portal.

There’s more to it than that. They get information about sports and school activities as well. If kids can be this organized in junior high, it teaches them to be prepared in high school, college and beyond.

Those people who told me all those things were wrong. What they don’t realize is that kids can be responsible and when it’s something they know has more value than just a dollar sign, they’ll learn it even quicker. We continue to teach our kids about mobile etiquette as well as general rules and expectations for having a mobile device. They use it to communicate not just with us, not just for their schoolwork, but also as a lifeline to their friends.

That’s okay. We had teen phone lines when we were growing up!

The advantages of our kids having phones greatly outweighs the perceived disadvantages. If you’re on the fence, here are a few things to consider: 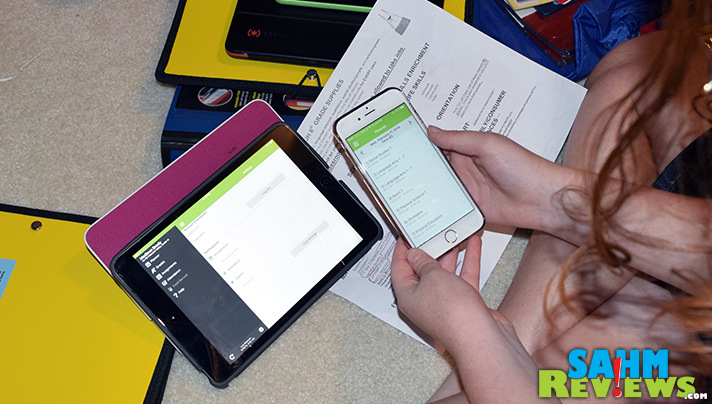 Does your child’s school utilize digital monitoring and apps? If so, factor that into your decision as to whether to get them a device with cellular service. Tablets are commonplace in schools not only as replacements for books but also as separate educational mediums. Consider a mobile device today to be as important as laptops were to the prior generation and desktop computers to the generation before that. And an abacus to the one before that… ha!

Does your child participate in extra-curricular activities through the school, church or other civic organization? If so, consider the value of being able to communicate with them should activities get cancelled or released early. Or even in the event of an emergency when you need to contact them or they need to contact you.

Are you concerned that your child will be driving and misusing their phone? First, remind them of your rules. Second, consider something like U.S. Cellular’s Vehicle Monitoring System which is a device that is installed on your teen’s car. Parents utilize an app on their 4G LTE iPhone iPhone, Samsung Galaxy S7 or any tablet to monitor the vehicle’s location as well as potential mechanical issues. 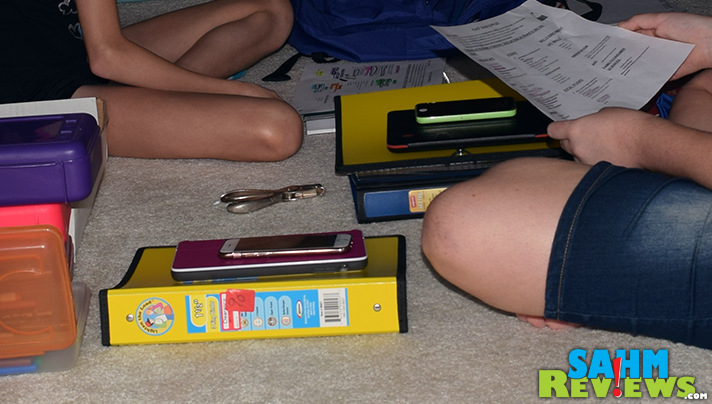 We got our kids their first phone while still in elementary school primarily to be able to connect with them during extra curricular activities. Yes, it was controversial but we stand by our decision and encourage other parents to think about the immense benefits of doing so. When you finally make the leap, check out our list of things to do when you get a new phone.

As you prepare your kids for back to school, take a step back and really evaluate the advantage.

What do you think is the biggest advantage to kids having cell phones?

13 thoughts on “Tech It Up in Time For School”