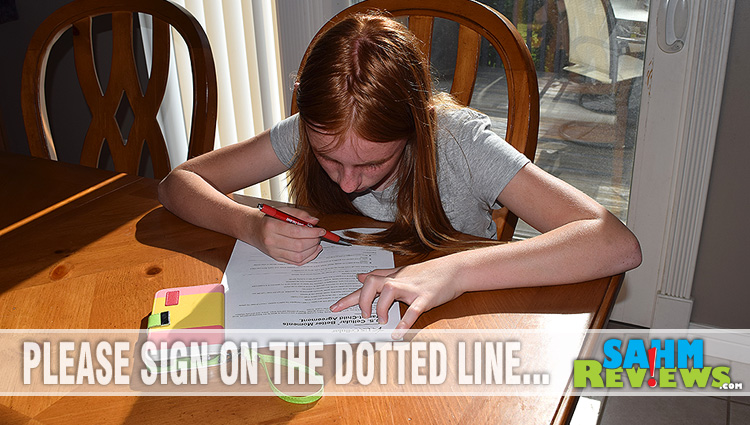 When Miss M celebrated her 8th birthday in second grade, we let her have a sleepover with a handful of friends. We knew most of the kids from extra curricular activities or from volunteering in the classroom. There are a few that we didn’t know nor did we know their parents. So when one showed up with a cell phone we were slightly surprised but not skeptical. As a parent I figured it was probably a safety matter.

Unfortunately that wasn’t really the case. The phone wasn’t a family emergency phone but was actually her personal phone. She spent the entire party and into the evening texting with her brother. She completely cut herself off from all the other girls. 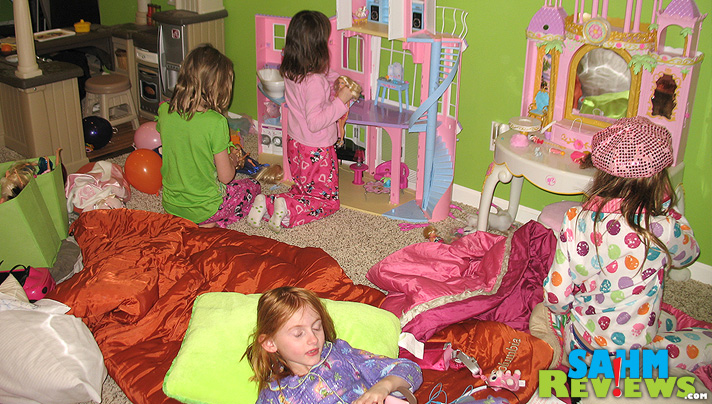 I had already figured that 15 or 16 (maybe 12 or 13) would be an ideal age for my daughters to get their own phone. That was the age approximately when my niece and nephew got theirs. Eight certainly was too young. Not only was the child not responsible and would probably lose it but she also had no concept of etiquette. 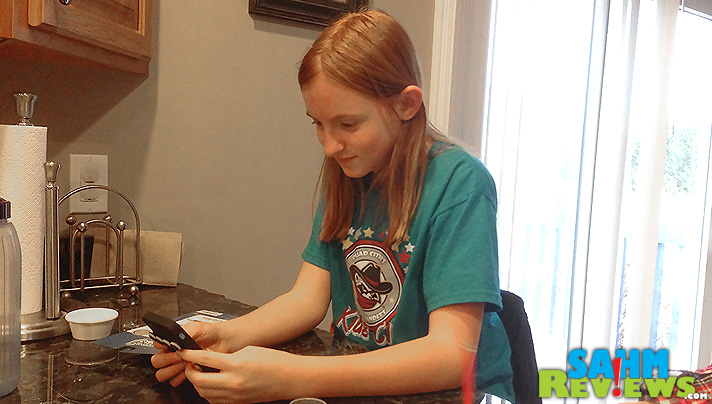 Yet here I am, somewhat hypocritical, gifting my daughter with a new cell phone on her 11th birthday. She’s in advanced placement classes, she’s in the orchestra, she’s in sports. In other words, she’s very responsible. As she continues to get older and more involved, I spend more time shuttling her to and from places and less time sitting and waiting. What this means is I need a way to get a hold of her and she needs a way to get a hold of me. 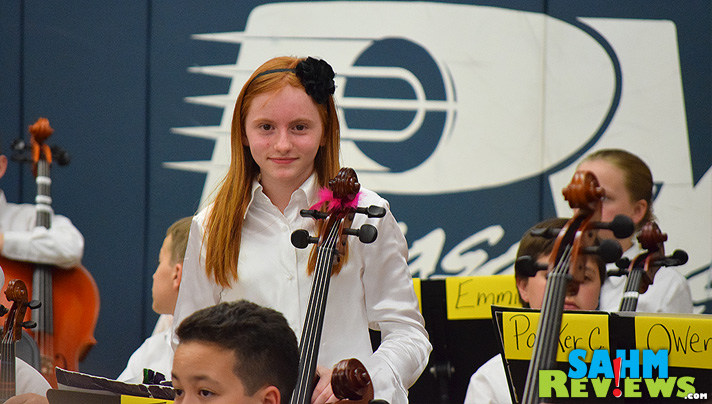 It’s really a sign of the times. Technology changes the way we live and operate. There was a time when it was unusual for high school students to have computers at home. Now not only do high school students carry laptops but many elementary school students do as well. There are some schools that provide iPads to all their students. It simply an indication that the standards have changed and a cell phone should change as well. If a child is responsible enough to be somewhere on their own then they should be responsible enough to take care of a cell phone. In a recent U.S. Cellular survey respondents indicated that 13 was an appropriate age for a child to receive their first phone. Five years ago that number was 15. 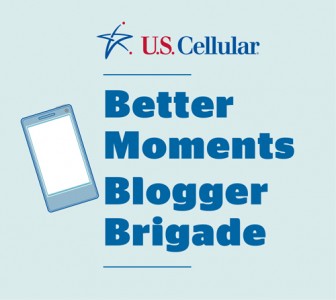 Of course we don’t let her run about willy-nilly with her phone; we have rules. U.S. Cellular offers device workshops to teach kids (and adults) how to use the various devices. In addition, the family protector app allows parents to monitor their child’s location, device activity as well as place restrictions as needed. However, as a parent sometimes it’s important to spell things out in very black and white. Aside from the obvious “it’s not a toy it’s a tool” rules we also establish rules about where she’s not allowed to take it, when she’s not allowed to use it and what types of functions she’s allowed to use it for. U.S. Cellular has an excellent parent child agreement for phone usage. If a child is responsible enough to have a phone then they should feel confident signing their name to an agreement that states the rules.

The U.S. Cellular parent child agreement includes rules such as:

– Use my phone during times we’ve agreed upon as a family.
– Follow all school policies regarding mobile phone use at school.
– Never use my phone to engage in any rude, inappropriate or bullying activity.

For us, having a child with the phone has been a blessing in disguise. They are old enough to use the restroom at the store by themselves yet I always worry about them. At least now I know they can contact me if something is wrong. DH and I also enjoy going out to lunch and shopping while the kids are in school. No longer do we need to worry about being a few minutes late we can just text her and let her know.

A few years ago during that birthday party I would have never guessed this is how I would feel today.