I have made wrong decisions in my life. We all have, right? There is that desire to go back to the past so the future can be fixed. We often spend time wishing we had done things differently without thinking about what else would be changed as a result. When this happens to me, all I want is to alter the past and make life different for all of us. I don’t analyze if it would help in the long run or not.

Let me give you an example of something I have done that makes me regret a choice I made. Even though it was against our rules, I made a decision to bring an electronic device to my bedroom at night so I could watch only one more minute of a video on it. Turns out that wasn’t the brightest decision. Not only have I regretted it, but I almost got that device taken away for good. Did I learn a lesson from it? Yes. Do I wish it hadn’t happened? Definitely.

We have all been to kids’ movies. Usually they are full of bright colors, sparkles and fun characters and don’t always have a huge theme that you will think about. This movie I’m going to be talking about is filled with the fun characters and wacky stuff, just digs deeper where it takes a chunk out of you. Alice Through the Looking Glass is based on a children’s story, but that doesn’t mean it can’t have a big impact on you. The story and the character about Time just about sums it up. Time is a he, and he controls life and death, represented by clocks. He is always on time with stuff, never to miss a single moment with his stupid minions, Seconds.

I could take some time and write a few paragraphs about the plot and the story of Alice Through the Looking Glass, but you can visit their website, their Facebook page or Instagram to learn more. I prefer to give you a teenager’s point of view and focus on something else that isn’t covered by other media outlets. One big reason this movie will have a huge impact on you is because of the lesson it is trying to teach you for the future. “You can’t change the past, but you can learn from it”, is one of the keys points stated in the movie. For scientists, this may change the way they think of things when they finally invent a time machine. Instead of a time machine changing the past, you will just gain information about it. So think twice before going into the past to try to change something bad that happened. Instead, look for ways to learn from it. 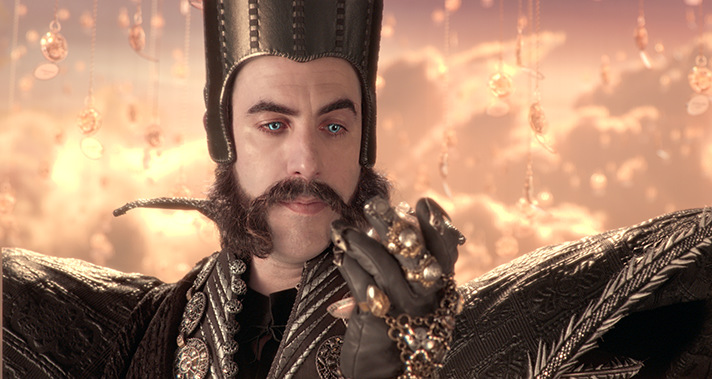 When you enter a movie, there is always one character that everyone likes. For me, that character is Time. Not only did the stuff he said have a huge impact, but also the concept of his actions. His complex but cool personality adds to it and his actions make you think. For example, he would pick someone at random and end their life. He makes such a huge effort through the entire movie trying to keep trouble from happening, it is almost unreal. His madness is just about as crazy as a cuckoo clock!

If you get the chance to go see this inspiring movie (or if you already have), think twice about the entertainment, and focus on the plot and the meaning of what the movie is trying to say. 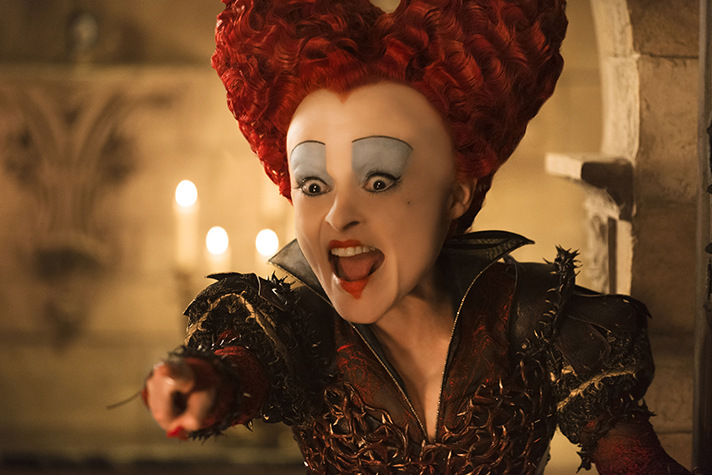 And did you know that the majority of the characters in the story are redheads? Maybe that is why I liked it so much!

15 thoughts on “A Different View Through the Looking Glass”