I’ve openly admitted that I have an addiction to tote bags, but what I haven’t said is how much I’m not a fan of carrying a purse. Kind of an odd combination, isn’t it? With the exception of the years I needed to carry a diaper bag, I’ve always been one to travel pretty light. If I could get by with no purse then I do. If not, I try to use something small that doesn’t become home to everything including the kitchen sink. A Speck CandyShell Card case is my personal favorite because it houses my iPhone 6s as well as my driver’s license and a few credit cards.

What I’ve discovered is that unless I’m headed out to garage sales, there really isn’t a need for cash. I typically only carry $20 with me at any given time. Of course, we’re living in a digital age so we’re getting to the point that we don’t even need to carry anything except our phones and still be able to pay. How? Let’s start with the basics. There are three primary payment services available: Apple Pay, Google Wallet and Samsung Pay. A recent survey by U.S. Cellular found that 47 percent of smartphone users manage or monitor their finances on their device, and these apps make it easy to pay for and track your purchases.

Apple Pay: Apple recently said it expects to have Apple Pay acceptance at more than 1.5 million U.S. locations by the end of 2015. You can set up Apple Pay through the Passbook app on your Apple device such as the new iPhone 6s, and payment can be completed by placing the device near the store’s register. Apple Pay automatically connects the phone when near the NFC reader and requires a fingerprint scan to authorize the transaction. Apple Pay can also make payment online or within other apps. 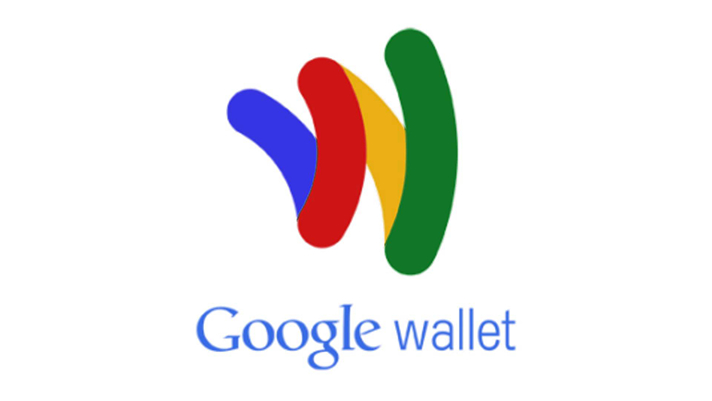 Google Wallet: For Android phone owners, Google Wallet can link multiple cards or bank accounts to an account which is accessed by a four digit pin. Like Apple Pay, Google Wallet offers a tap-and-pay option to use in-store. Google Wallet can also be used in the Google Play store, within apps and online wherever a “Buy with Google” button is found. In addition, Google Wallet can store customer loyalty cards from favorite stores ensuring users never miss out on a deal.

Samsung Pay: Samsung Pay is available on the latest Samsung devices such as the Galaxy S6 edge or Galaxy Note 5, and it uses NFC technology as well as magnetic transmission, making it compatible at almost all stores in the United States. Most major credit card holders are all able to link their cards and accounts to Samsung Pay.

These apps securely store payment information and utilize near-field communication, or NFC, to offer wireless payment through a merchant’s payment terminal. The apps also offer special deals, savings and convenience. For holiday shoppers looking to simplify and enhance their shopping experience this season, mobile wallet apps on smartphones can make checking out faster and more convenient. Couple those with discount apps such as GeoQpons and you have everything you need for your holiday shopping! Don’t forget to price check Amazon while you’re out to make sure you’re getting the best rate possible!

Aside from those three primary options, other companies have created apps that allow you to make payments or take discounts as well. Companies such as Starbucks allow you to store your gift cards right in their app. Need a jolt of coffee to start your day but forgot your wallet? No problem. Open the app, scan the gift card and go. Even fast food is getting into the game accepting mobile payments at the register. McDonald’s new app offers new coupons each week that give patrons free or discounted food. Open the app, select the coupon then scan the bar code.

So don’t worry about losing or forgetting your purse when you go out shopping. Grab your phone with 4G LTE service, some useful apps and you’re set!

Have you tried paying for anything with your phone?

If You Enjoy Finding Money, Read This and Claim it!

17 thoughts on “Forgot Your Wallet? No Problem!”