Home / Recreation / Outdoor Activities / A Little Snorkeling Away From the Resort 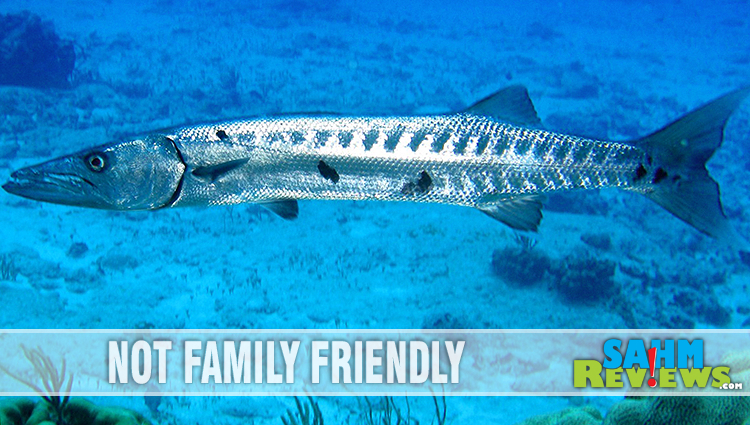 A Little Snorkeling Away From the Resort

For someone who spent part of his grade school years in another country (West Germany) and moved from state-to-state every two years or so, you’d think traveling would be a prominent part of my lifestyle. Quite the opposite is true. Sure, I did my share of excursions to trade shows and conventions as part of work, but actual vacation getaways always alluded me.

Now that the kids are older and more self-sufficient, we’ve been able to schedule long weekend trips with more frequency. We’ve also been fortunate. To be able to extend conference stays at Disney to be able to take in unscheduled activities or even just grab a nap by the pool.

For the past few days we’ve been soaking up the sun at Beaches Resort on Turks & Caicos Islands. Nicole was attending as part of the 2nd annual Social Media on the Sand gathering, and of course we decided to tag along. I mean, we’d have to be crazy to stay behind in the lovely (50’s and raining) weather in Iowa!

So what’s the purpose of this story? I’d like to share an exciting activity we discovered just steps from the Beaches sand, and one that need not cost you a cent!

Just a few minutes walk west from the Treasure Beach section of Beaches is a National Park area in the middle of the surf called Bight Reef. Walking on the beach, you cannot miss the bright orange/red buoys positioned in a circle extending nearly 350 feet into the ocean. And while it is tempting to work your way into the coral-covered area, it is strictly off limits to everyone. Fortunately you can still get a great view from the dedicated swimming lane circling the region.

It is said this reef isn’t as healthy as it was just 15 years ago due to tourism and the number of small watercraft that visit. On a rough sea day, the sand makes the water too cloudy to see much activity. Lucky for us we happened to arrive on a relatively calm afternoon and were greeted by quite a number of different species of fish.

From grouper to parrotfish, snapper to bluehead, we completely lost count of all the marine life we encountered. There was a sparse amount of living coral around the edges, but more healthy and untouched samples could be seen further inside the habitat.

We had heard rumor of sea turtles if we swam out to the top of the circle (remember, this is 350 feet from shore), and even though we had neglected to bring flippers, we managed to pull ourselves along the barrier rope until we reached the apex. Even though the turtles weren’t around that day, it allowed us to witness even more fish and sea life that was too timid to roost nearer the shore.

It was upon our return to shore that we experienced our only scare of the entire activity. My daughter looked straight down, only to see a great barracuda resting on a rock, staring up at us with mouth wide open! I’d be lying if I said it didn’t concern me, but after a few seconds of surveying the situation, I realized he was not being aggressive and we continued back to shore unharmed and with a great story to tell!

I’m sure you’ll hear more from Nicole about how great the conference was, the people she met for the first time and friends she hadn’t seen for a while. But for now my daughter and I can tell the story about all the fish we saw, and the one that stared us down. A new “friend” that we don’t care to run across again!

If you’re planning a trip to Beaches, make sure to explore down the shore and look for Bight Reef. You can borrow snorkeling gear from the hotel at no charge, or do like we did and bring your own. The hotel’s version does not include anti-splash protection, a necessity in the surf. Next time we’ll definitely bring ours again and just borrow flippers!

28 comments on «A Little Snorkeling Away From the Resort»