Back when Scott was running his business and traveling constantly to set up at conventions, I took advantage, took time off work and joined him. We visited places like Vancouver, Seattle, San Francisco, Washington DC, Miami and Vegas. We usually only stayed in each city over the weekend following his work events, but it was enough time to see key landmarks. Just last week we took the girls to New York City to create memories of a lifetime which we proudly shared on our social media pages and via text messages with family.

Not everyone has the opportunity to have that kind of experience. Millions of people have never even left their home state, let alone experienced distant landmarks, beautiful sights and spectacular food. According to a survey* conducted by U.S. Cellular, one in three Americans have never traveled across the country. For many, the concern of staying connected is a key issue. About 75% of people agreed that it’s important to be able to reach others. 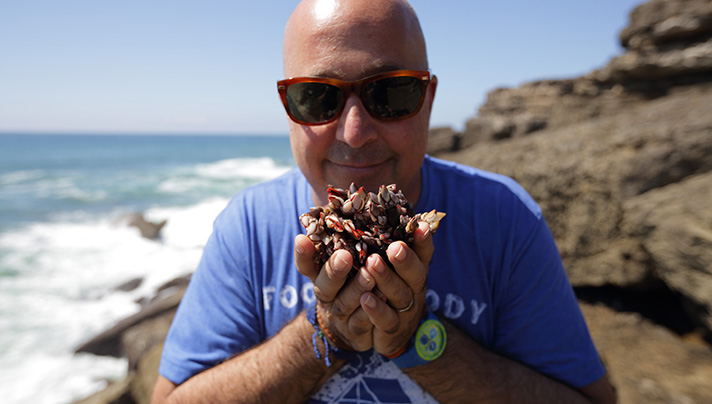 Have you ever had a dream to see a certain landmark? Try a particular regional cuisine? Participate in activities that can only be experienced in a specific place? Could you imagine if someone knew your dreams and wishes and nominated you to be able to make it happen? The five-part digital series “Big Country” featuring renowned personality, Andrew Zimmern, depicts exactly that: people living out their travel dreams. 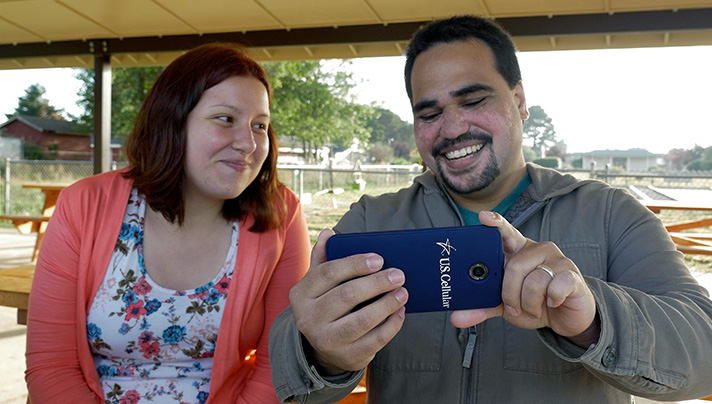 The first episode aired online this past Monday, July 20th, with subsequent episodes to follow and vignettes appearing on both Food Network and Travel Channel! “Big Country” showcases Zimmern connecting with U.S. Cellular customers from across the country and taking them to visit locations like New York City, Portland, Maine, Bend, Oregon and San Francisco. Individuals were nominated by family and friends with stories including a fear of flying or seeing New York City via a helicopter tour. The series features individuals who lacked the time and opportunity to travel far from home. 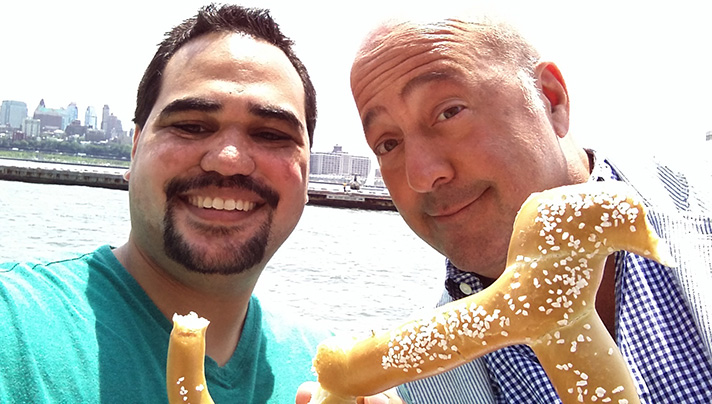 So far, they have featured four individuals to appear in the Big Country series. Do you recall me saying it is a five-episode series? They’re missing one. From now until August 10th, you can apply for yourself or nominate a U.S. Cellular customer to star in the fifth (and final) episode of the series.

I enjoy the simplicity and continuity that comes from being at home, yet it’s funny how much I love traveling. The food, the people-watching, the places, the weather and all the experiences. From thrill rides to historical landmarks, everything has something to offer. If you are a U.S. Cellular customer and dream of visiting some particular place, apply to be considered for Big Country! If you aren’t ready for that quite yet, tune in to Big Country and live vicariously through the others who are living their travel dream.

Where in the country would you want to go?

*Results are from an online survey of 3,562 nationally-representative smart phone owners conducted by Ipsos Marketing on behalf of U.S. Cellular. The survey was conducted from Jun 18-25, 2015.