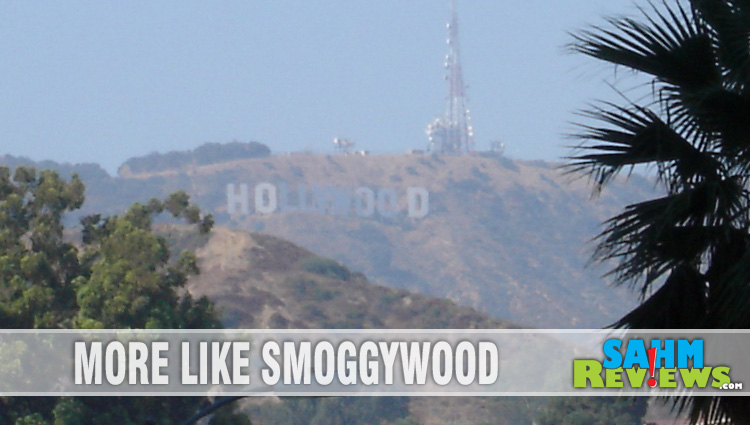 I have a tween. She reminds me a lot of myself when I was her age. Fun, active, energetic, helpful and… moody. That’s what the life of a tween girl is, right? From the time I first saw previews of Inside Out, I was excited (and a little mortified) at the concept of seeing inside the mind and emotions of a girl this age.

Then I went to Disney Social Media Moms Celebration and got to hear Jonas Rivera (the producer) share some history of how Inside Out came about. Inside Out opens in theaters on June 19th, but we screened about 3/4 of the pre-release movie. All of that happened while at the conference but I was holding a secret waiting for the okay to spill the beans. The day before heading off to the Disney I received an invitation to travel to Los Angeles with 24 other bloggers to walk the red carpet at the INSIDE OUT premiere at El Capitan Theatre!

As in… where the movie stars go.

Even when I lived in Los Angeles, I was never in the vicinity of a red carpet event, let alone standing ON the red carpet. I’m in awe that I’ll be able to share some behind-the-scenes scoop about Inside Out with all of you. 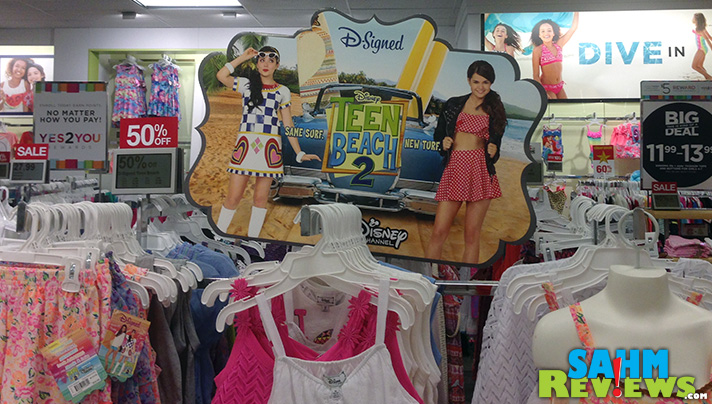 While I’m there, I’ll be joining Disney Channel for a special screening of TEEN BEACH 2 which will be premiering June 26th. Have you seen Teen Beach yet? When we were in Kohl’s last month, we saw Teen Beach 2 signs and Miss K proceeded to tell us how awesome the first movie was. She’s watched it a *few* times on Netflix. Okay. Several times. She knows all the songs and all the dance moves. We watched it together last week and she even taught me one of the dances.

That should come in handy because I’ll be participating in an exclusive Teen Beach 2 post-screening Q&A session with Chrissie Fit (“Pitch Perfect 2”) aka CheeChee and Jordan Fisher (Hollywood Records recording artist) aka Seacat. Oh, and there will be a dance lesson. It’s going to be a lot of fun. Teen Beach 2 starring Ross Lynch (“Austin & Ally,” and member of “R5”) and Maia Mitchell (“The Fosters”) premieres Friday, June 26th at 8pm ET on Disney Channel. Chime in on Facebook, Twitter and Instagram as it happens! Do you have anything you would like me to ask Chrissie Fit or Jordan Fisher about their work on the Teen Beach movies? 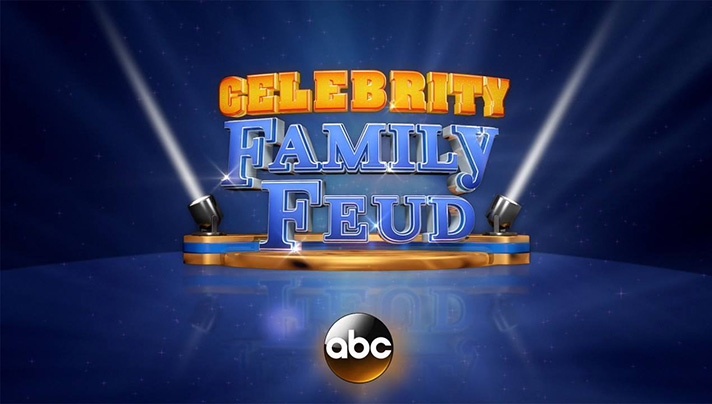 I don’t have all the details but I do know this: On Sunday night, I’ll be watching celebrity families feud it out. No, we’re not talking about Hollywood drama unfolding. This is the good ol’ fashioned kind of feuding with ABC’s new primetime celebrity version of “Family Feud which will premiere on Sunday June 21st at 8/7c. Award-winning actor, comedian, host Steve Harvey will use the standard game format in the six-episode series of fan-favorite celebrities competing with their families for charity responding with what they hope are the most popular answers to questions posed to 100 people. It’s not just the fun of Family Feud. It’ s CELEBRITY Family Feud. I don’t know if they’ll tell us ahead of time who we’ll see in this episode, but it doesn’t matter. It’s going to be awesome. If they let us share during the taping, you’ll be able to follow along on Facebook, Twitter and Instagram. 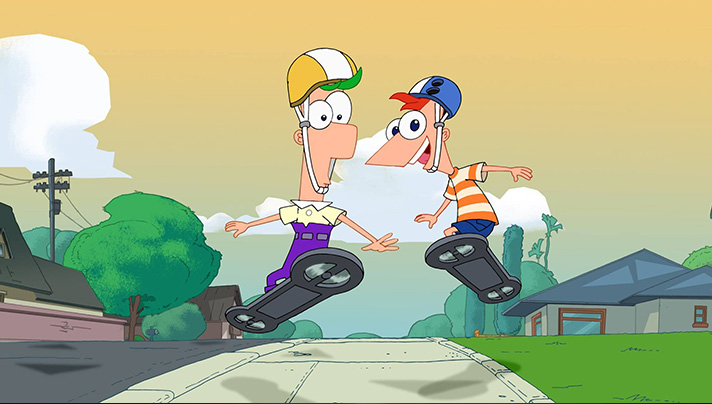 For most kids, summer is just getting started. Following a 73 hour marathon (beginning June 9th), Phineas and Ferb will experience the Last Day of Summer on Friday, June 12th at 9pm ET/PT. It’s a one hour special that we’ll be previewing celebrating the end of the long, well-loved series. Last Day of Summer will premiere Friday, June 12th (9:00 p.m., ET/PT) on Disney XD and simulcast on Disney Channel. Although the show is wrapping up, the show’s creators, Dan Povenmire and Jeff “Swampy” Marsh, have another new project in the works with Disney Animation. The new animated comedy series, “Mikey Murphy’s Law,” introduces Mikey, the fictional great-great-great-great grandson of the Murphy’s Law namesake. I’ll have the opportunity to participate in a Q&A session with these comic masterminds. I’ll share all the scoop after I return from Los Angeles so watch this site for updates. You can tune into Facebook, Twitter and Instagram to watch it unfold live!

Last but certainly not least, I’ll finally get to see the ending to Inside Out! After watching the bulk of it during a pre-screening at Disney Social Media Moms Celebration. I’m anxious to see the end of it!

I’m positively thrilled to be able to meet and mingle we these great people, attend the red carpet event, meet some amazingly talented people during the various question and answer sessions, attend the filming of what is sure to be a hit game show and who knows what else…

What questions would you like to have asked at any of the above-mentioned activities?

18 comments on «The Red Carpet Awaits!»