As you know, we kind of have a game addiction around here. Our interest in tabletop entertainment has really taken on a life its own as the girls have gotten old enough to okay more in-depth games and we’ve found an incredible group of like-minded individuals to hang out with.

We write about board games frequently here, but the reality is that we like entertainment of all types. Not just board games. For years, the games of choice to play as a family involved gaming systems. We would sit down as a family to play a game of Disney Universe on the XBox 360. We teamed up to master the worlds in Super Mario Brothers. Scott and Miss M have even tackled games in the Halo series. Anything, even screen time, can be an opportunity to bond and create great memories.

Unfortunately, we have to work sometimes so we divide our entertainment time where we see the most value for the entire family. The rest of the free time, the kids entertain themselves. One of them likes to draw, play with her dolls, watch videos and stream shows on her iPad. The other likes to play video games, play video games, play video games and watch videos of other people playing video games. They’re pretty good about finding common interests like K’NEX, too. Ultimately, the one that that keeps them both happy is finding video games that they both enjoy playing. Disney Infinity is one of those games and it will be even more when the new Disney Infinity 3.0 comes out. 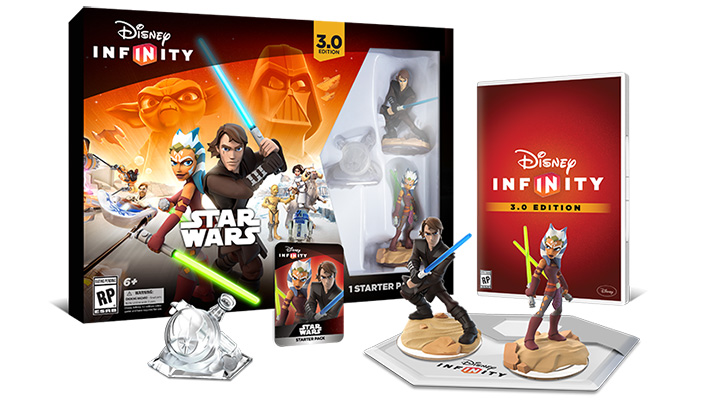 The newest addition to the Disney Infinity family will include several lines of characters that the girls will gravitate toward. Marvel, Star Wars and Tron to name a few. 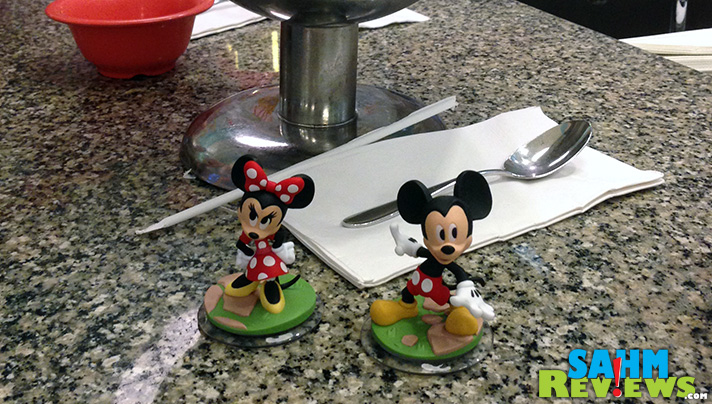 We already own Mickey and Minnie from our trip to the Disney Social Media Moms Celebration. They traveled around Walt Disney World with us checking out the sites and the different parks. Oh, and the food. Mickey loved the Kitchen Sink at the Beaches and Cream Soda Shop at the Beach Club. Minnie said we ate too much.

The characters they are most excited about, however, are from Inside Out! Can you blame them? I totally want to play it too.

If the Inside Out Play Set is anything like the other Inside Out merchandise, then it’s going to be hot! Preordering it would be a good idea. Amazon even has an exclusive Inside Out bundle! 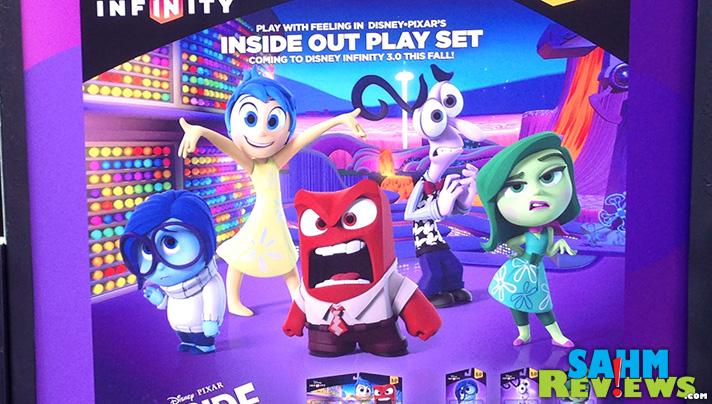 I actually had a chance to see it first-hand during my trip to the Inside Out premiere. Celebrities and their families were checking it out during the pre-movie party. I could have played, but there was so much to do and it wasn’t my only opportunity to see them up close. 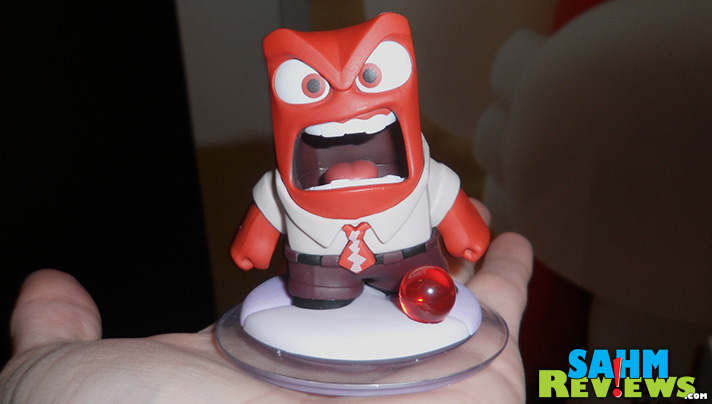 During an information session, we actually had the chance to hear all about the new Disney Infinity 3.0, play with characters and see some demos.

While you sit and (im)patiently wait for the release of Disney Infinity 3.0 and all the related play sets and figures as well as the Star Wars: The Force Awakens movie, set aside a few hours to familiarize yourself with the characters from Inside Out. The movie is playing in theaters now and is great for both kids and adults!

Which Disney Infinity characters are you most excited about?

15 thoughts on “Disney Infinity 3.0 is Filled With Emotions!”