Unless you live in the same area as we do (Quad Cities IA/IL), you have probably never seen this game before. Your children may have been exposed to it if they are in California, as that is where the publisher is currently located and still demoing Py to local schools. CSAM Co, Py Division, appears to have had its start right here in Bettendorf, and by the number we see show up at our local thrift stores, must have sold quite a few.

The first thing I noticed was the wooden box. Yes, this game comes in a stained solid wood box, and all of the components are wood as well – right down to the dice. It has the feel of a locally-made, small batch product with misaligned holes and instructions printed via a laser printer on résumé stock.

But because the entire product is made from wood, it has remained in like-new condition for the past 10 years. Py is a simple game meant to help kids of all ages expand their math abilities by requiring them to figure out addition, subtraction, multiplication and division solutions to random dice rolls in an attempt to build a pyramid. 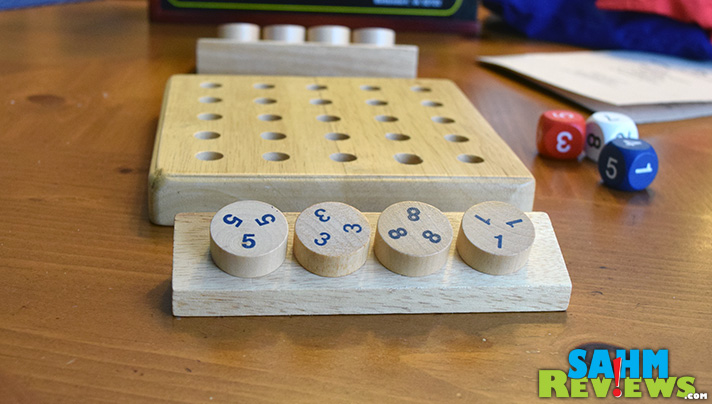 There are a number of different rules included depending on the ability of the child, but I’ll highlight the most flexible version (and one that will challenge adults as well). Each player receives a bag filled with numbered markers and a tray to hold four active pieces. Dice are rolled and either added or multiplied together (you determine the rules at the beginning of the game). The first player to use 3 or 4 of his markers to create a mathematical formula that equals the die result gets to place those pieces onto the pyramid board. 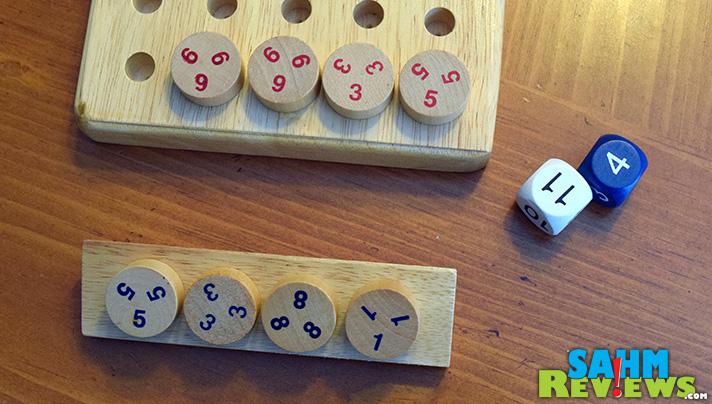 The game continues until the pyramid of 55 markers is complete. The player who has the most pieces in the pyramid wins the game. 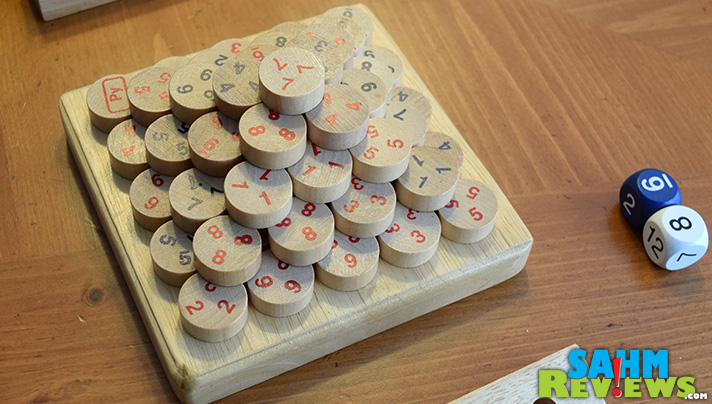 As I mentioned, there are a number of other rule options that allow for addition only, addition and subtraction and even a solitaire version.

CSAM Co. now operates out of California and offers the full game on their website for $45, a fair price considering the quality of components. You might get lucky and find them available at thrift on the west coast, or quite often here in Iowa. We’ve seen four copies in the past 9 months, all in perfect condition for $2-$4/each! Copies also pop up every once in a while on eBay.

Do you know of any local-only games in your area?