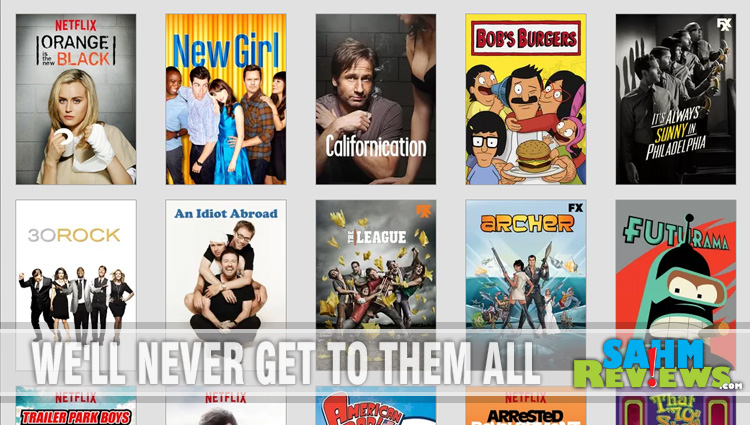 Netflix is Feeding Our Obsession

Oh how I miss sitcoms like Hogan’s Heroes, Welcome Back Kotter and Saved by the Bell. They were shows that you could sit down and watch, even if you hadn’t seen any of the previous episodes. They were funny within their own 30 minute time slot. Then came others that made more sense when watched in order: M*A*S*H, Scrubs and Sex in the City. Miss one episode and you might miss a critical piece of the story line.

We enjoy both, but the latter caused a problem for us. We couldn’t always catch every episode and a VCR could only record one show at a time. Then came the DVR and the ability to watch one show while recording a couple others – this was a godsend to us. One click and it would record the whole season, put them in order in a convenient menu and allow us to watch them at our leisure (and skip through the commercials!).

But even our DVR is being used less and less thanks to streaming video services like Netflix. Not only do we have entire seasons available at the touch of a button, it remembers where we left off and what episode comes next. It doesn’t get much more idiot-proof than that! But now we find ourselves with a dilemma – too many things to watch and not enough time to watch them all. Especially when our obsession (compulsive?) is to watch every episode in order. 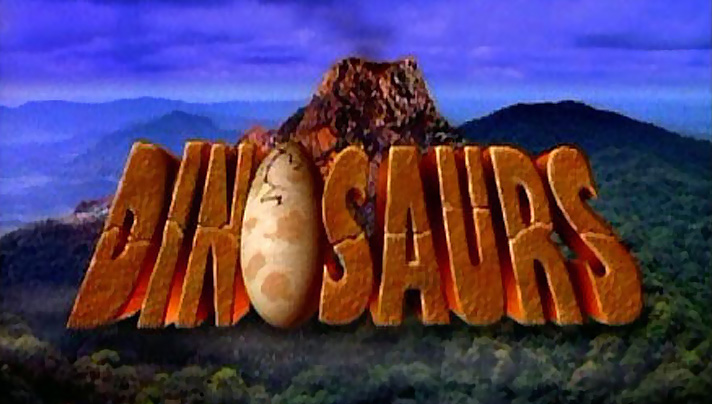 We recently began watching Dinosaurs with the kids and have discovered a number of episodes that we never caught the first time around. Watching it in order, we can see some underlying plot themes that we didn’t catch when it originally aired in the early 90’s. We’ve finally started the series Breaking Bad after hearing so many good things about it, but have only made it through the first couple of episodes so far. And now we just learned about a brand new Netflix-only animated series called All Hail King Julien that is an offshoot of the popular Madagascar movie series.

We’ve already seen the movies, but haven’t caught any of the straight-to-DVD titles, so we have some work to do before we start with King Julien. Take a look at the trailer – it looks to be a great one! 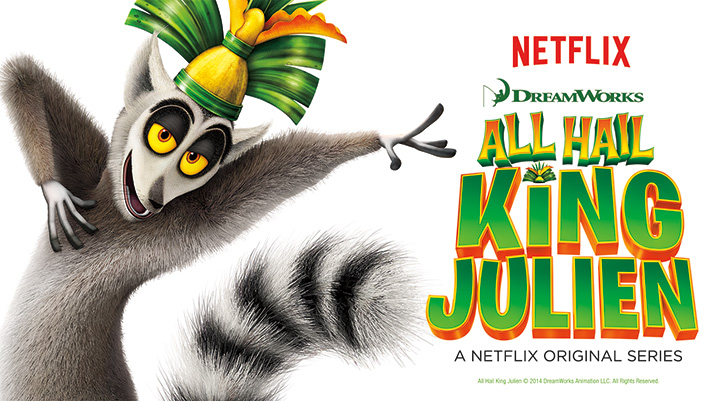 All Hail King Julien brings the wild world of Madagascar to a totally original, totally hilarious and totally insane television series in which the king takes on the craziest adventures the jungle has to offer. A new cast of fantastic, colorful characters joins King Julien himself, along with his second-in-command, Maurice, and his longtime devotee, Mort.

The series was announced in March 2014 as part of an agreement between Netflix and DreamWorks Animation, under which the studio will develop more than 300 hours of exclusive programming for the service. And while based on the characters from Madagascar, All Hail King Julien will be a prequel set prior to the events in the films. Whew, it looks like we can forego the marathon of movies and jump right in to this series!

The first five episodes became available on December 19th and there should be more in the works. Like all our other favorites, this will be one we sit down and watch 2 or 3 back-to-back with a bucket of popcorn in front of us. If you’re a fan of the Madagascar movies, tune into Netflix and learn how these adorable lemurs rose to power.

12 comments on «Netflix is Feeding Our Obsession»