In the first years after hubby and I met, we spent a lot of time selling sports memorabilia at shows and events. We were both ambitious individuals so we often did things others didn’t to bring customers to our tables at the shows. As an example, we created, printed and distributed a newsletter with things like tips on baseball card collecting, trends and how to spot a fake. We also brainstormed candy ideas and started setting out fun, individually wrapped candies that we could dole out to kids while their parents were shopping. Our favorite was a ridiculously sour bubble gum – a product totally new to candy shelves at the time and something most kids weren’t familiar with. Honestly, we gave those out for our own amusement because it was hilarious to see the expressions on their faces when they went to chomp away, expecting sweet only to find sour.

It’s funny how some memories slip into the recesses of your brain until something jars them awake. That happened this past holiday weekend when #CollectiveBias sent us out to sample Mike and Ike’s new Zours candies during a demo at Walmart.

The woman handing out samples told us this candy has been so popular that the store hasn’t been able to keep them in stock. She wasn’t even able to purchase her normal allotment of samples since the supply was so low! That good, huh? Lemme at ’em! I carefully surveyed the samples to see what flavors were available: Sour Lemon, Sour Green Apple, Sour Watermelon, Sour Blue Raspberry and Sour Cherry. 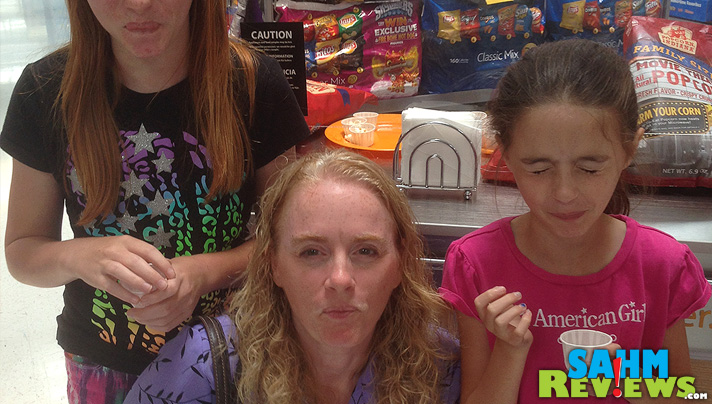 As we puckered up from the sour taste, I remembered the fun tricks we played on those kids long ago and wish I had pulled one over on my own kids. Would have been fun to disguise them in a normal Mike and Ike box then prep the camera for their reactions! Unfortunately that wasn’t possible since they were with us when we demo’d them. 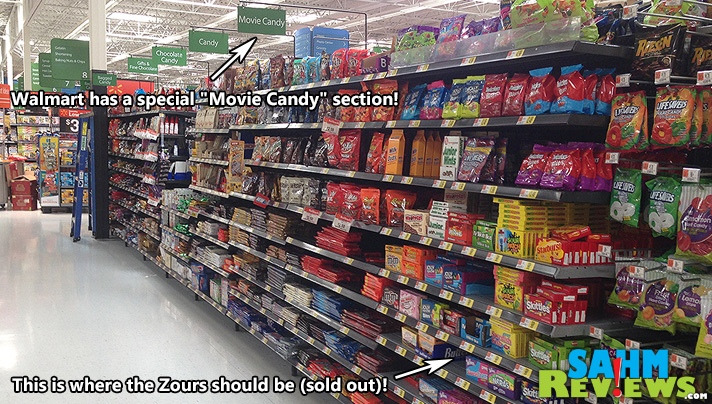 Hubby and I already had plans for the afternoon, a long-awaited movie – Earth to Echo – was finally in theaters. We grabbed a box of Zours each from the demo stand (since the shelves were empty) and headed off to the movie. 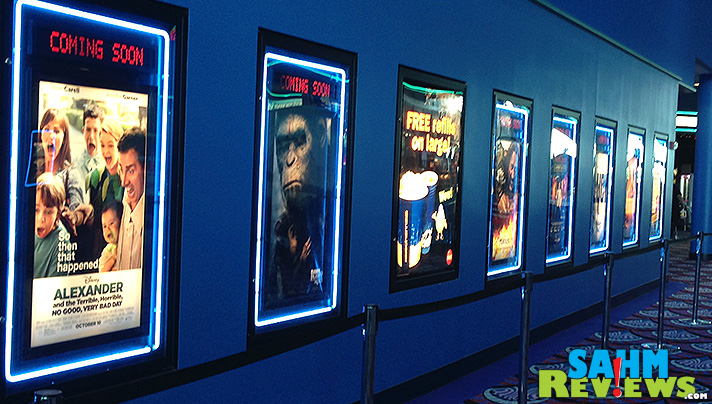 I don’t know about you but movies are a very important part of our lives. We see a variety of types – from animated to science fiction – and they always stir conversation and bonding. We see at least a few each month at the theater as well as several others at home. We find that it opens the doors to communication with the kids and as they grow older, having limited barriers is going to be so important.

We plan for these outings, too. It isn’t uncommon for us to enjoy a “lunch” of movie theater popcorn, pop and candy. This time around we grabbed a burger before going but that didn’t stop us from ordering up our perfect combo of movie snacks. 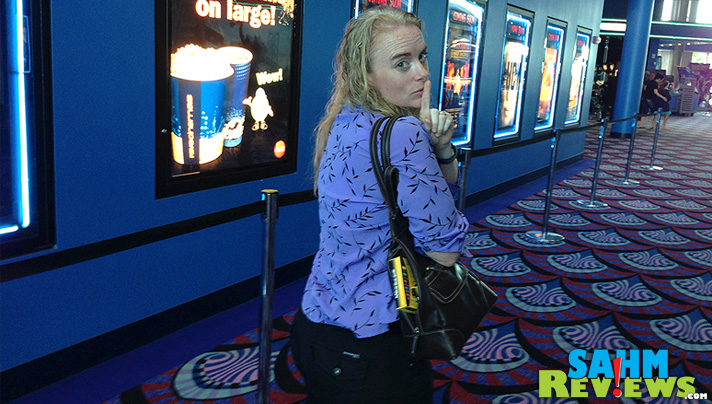 Earth to Echo was an okay movie but not our favorite of the summer. Having already watched The Amazing Spider Man 2, Maleficent, Godzilla, X-Men: Days of Future Past and Edge of Tomorrow, this one had a lot to live up to. The kids liked the story but didn’t like the film style. I felt it was slow moving and unrealistic. As I’ve already mentioned, we don’t exactly see “realistic” movies but this one pushed the limit for me. Echo (the alien) was adorable but I’m pretty sure at some point during the evening the parents would have figured out the kids were not where they were supposed to be. We’ll certainly be referencing this movie as what is NOT allowed of teenage behavior. 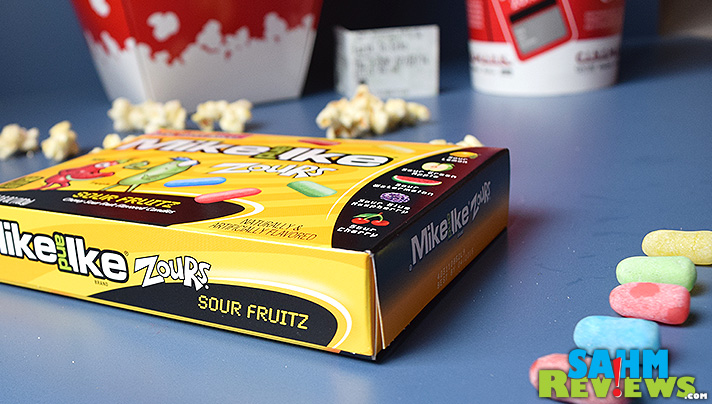 The best part of the movie was that the kids left the popcorn for us and focused on their Zours! What did we think of the the new Zours? When you suck on them they taste like normal candy but be ready to pucker up as soon as you bite down!  A great flashback to a time long ago!

To stay up to date on Zours and the latest creations by Mike and Ike, visit their website. You can also keep up with them on Facebook, Instagram, Twitter or by following #ZoursFace. When you try these, be sure to share yours!

How often do you see movies as a family? Do you enjoy popcorn, candy and pop when you go? 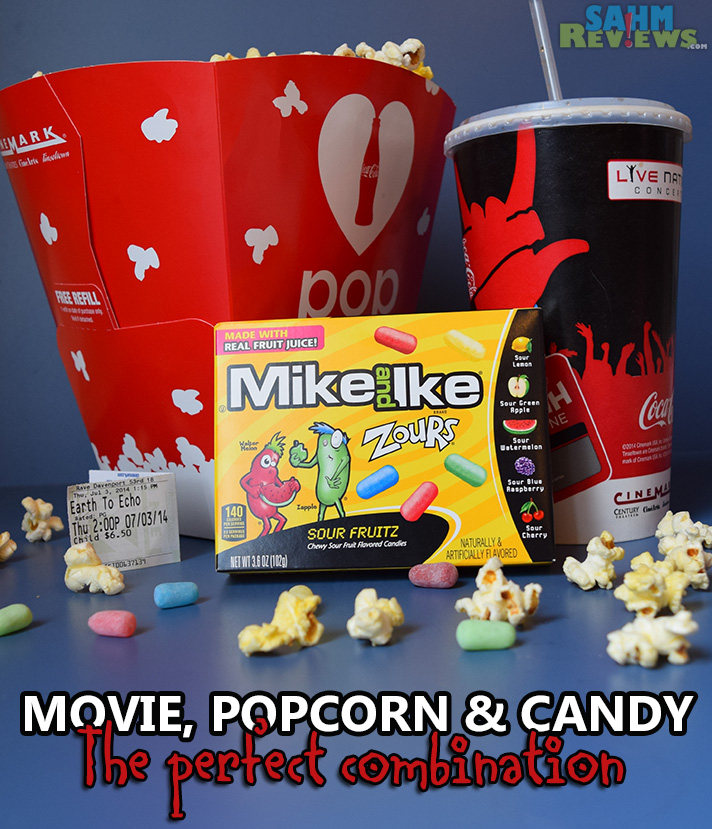