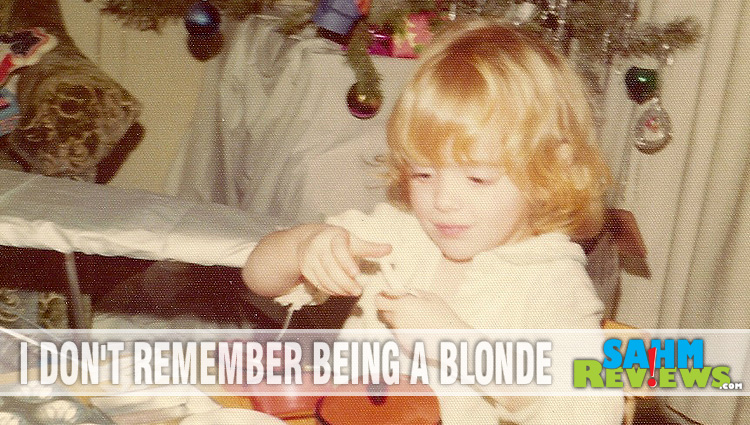 When Santa Spoke… I Cried

Like most kids, I didn’t know too much about my parents’ financial situation when I was young. In hindsight, I know we weren’t well off. Sometimes things were pretty rough for my folks. Yet they always managed to make sure they gave us the things we needed as well as many of the things we wanted. 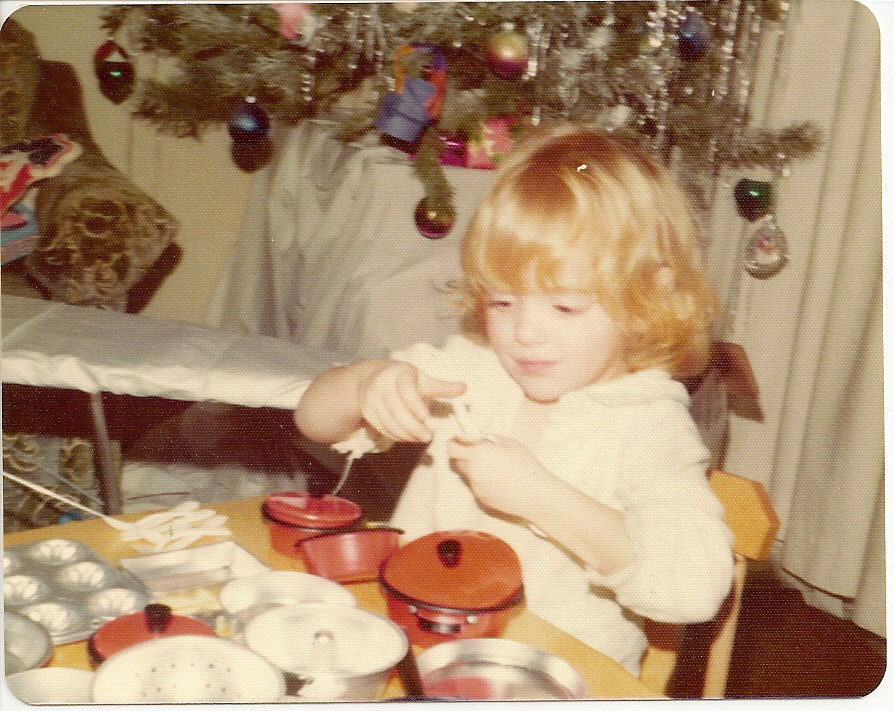 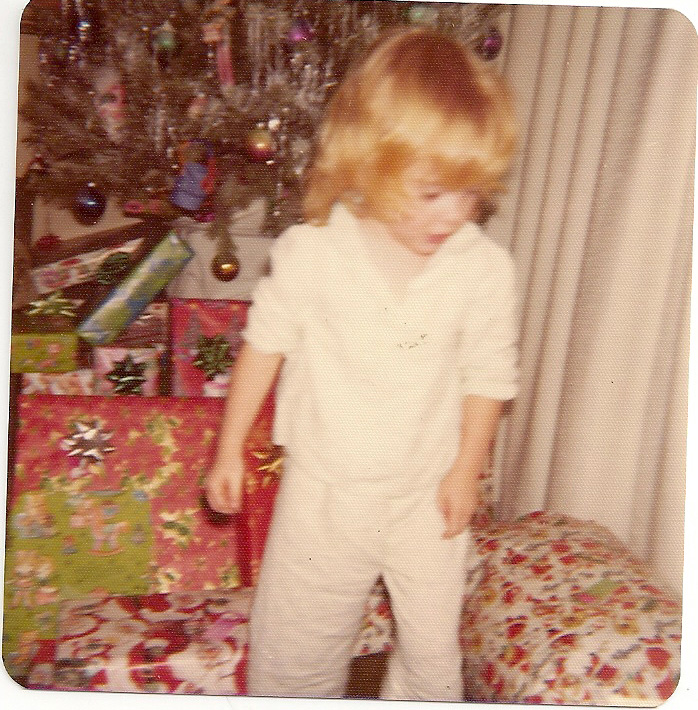 Suffice to say, I have great memories of my childhood.

Every child should be able to look back and smile. Whether it be a memory of the food, the family, the events or a special present… the mere reflection should be enough to kindle joy within them.

Each year, DH try to ensure our daughters have the best Christmas ever. We don’t want it to be about the presents but at their age, that does play a part. We try to make sure that they get at least something that really means a lot to them. We add our own gift ideas to top it off. Things that they don’t expect but we are certain they will remember as they grow up.

This year, they will have one special gift that we’ve never had before. It’s a video from Santa to our family: Your Santa Story. 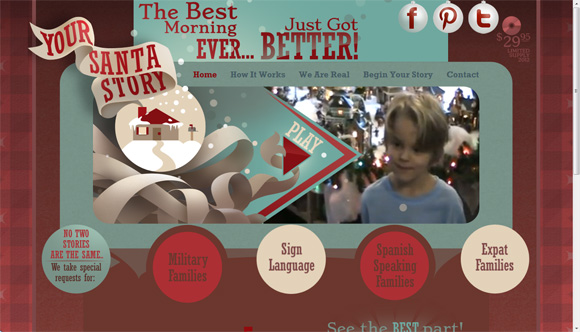 As a blogger, I was given the opportunity to order a Your Santa Story. I’ll be honest and say that while excited about the opportunity, I figured it would be something that would be a “one and done” gift. You know, one of those gifts that you do once just to say you did it. Everyone that had received one already raved about it. No matter what I was told, I wasn’t prepared for what I received…

I’ll get back to that in a minute. First, I want to tell you a little more about it.

Your Santa Story is a video created personally for your family. You log onto the website and enter the information pertinent to your family. The family surname so Santa knows who to address, the names of the kids along with some of their accomplishments and even the type of cookies you set out for Santa on Christmas eve. There’s even an option to mention the family pets! The elves at Your Santa Story even make special accommodations for military, Spanish Speaking and Expat families. Oh, and in case you didn’t realize it… Santa knows sign language. Don’t be surprised! He’s Santa and we shouldn’t expect anything less than the ability to communicate with all children! 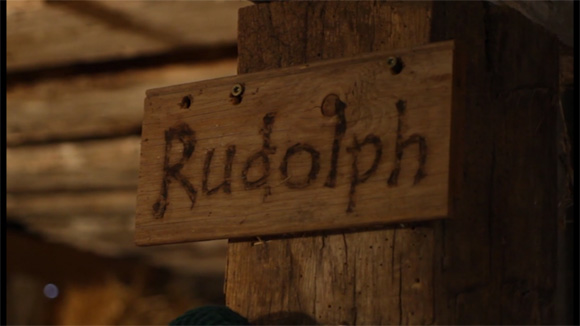 After a step-through tutorial, you end up with a script that you proof and change as you see fit. This script is used by Santa to talk to your kids in a very personal way. Mentioning their names and accomplishments and even telling them about one last present hidden somewhere in the house or garage. Check out this video to get a better idea of what I’m talking about. The process of ordering it was technically easy but an emotional workout. It forced me to really think about and express in a few short sentences some of the positive things the kids have done lately.

Now back to what I thought of it… 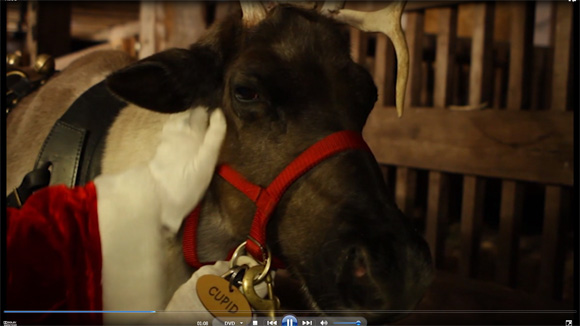 When I started watching, the beginning was quite a production. Showing the stables where the reindeer live and Santa coming in from delivering gifts. The attention to detail is fabulous – including such small things like the name tag on Cupid’s harness.

After that, the magic truly began. When Santa began to speak and address us personally, I cried. Even though I was familiar with the script, I was absolutely amazed at how different it sounded and how proud I am listening to my kids accomplishments from someone else. It was literally my words coming out of Santa’s mouth.  …and I smiled.

I absolutely cannot say enough about this experience and am excited to see the kids reactions when they watch it on Christmas morning. With a price tag of under $30, this is one of those gifts that you really need to consider. They have limited quantities available this year (because, you know, Santa has things to do!) so act fast if you’re interested. As a bonus, they track your story to ensure that “your” Santa is the same next time.

As for the idea of it being “One and Done”… Not likely. This was just too neat and even after the kids stop believing, it’s still a great way for parents to communicate exactly how proud they are of their children’s accomplishments.

Because if Santa says it, it must be true.

2 comments on «When Santa Spoke… I Cried»