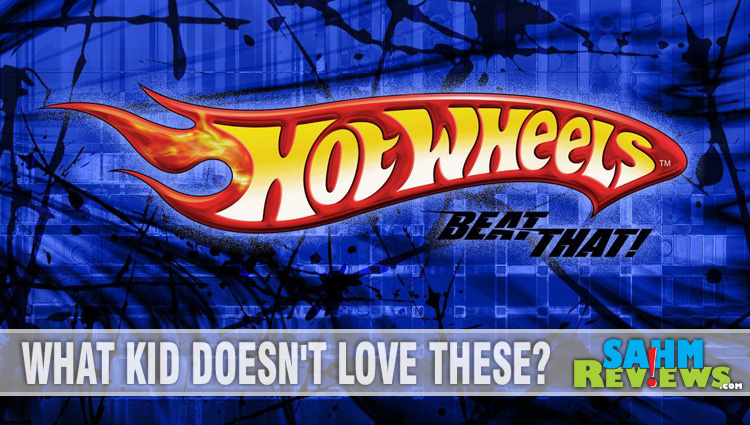 Arming Our Kids for Success

On more than one occasion by more than one parent – total strangers included – I’ve been told that I have the best…well-behaved…kids they have ever seen. 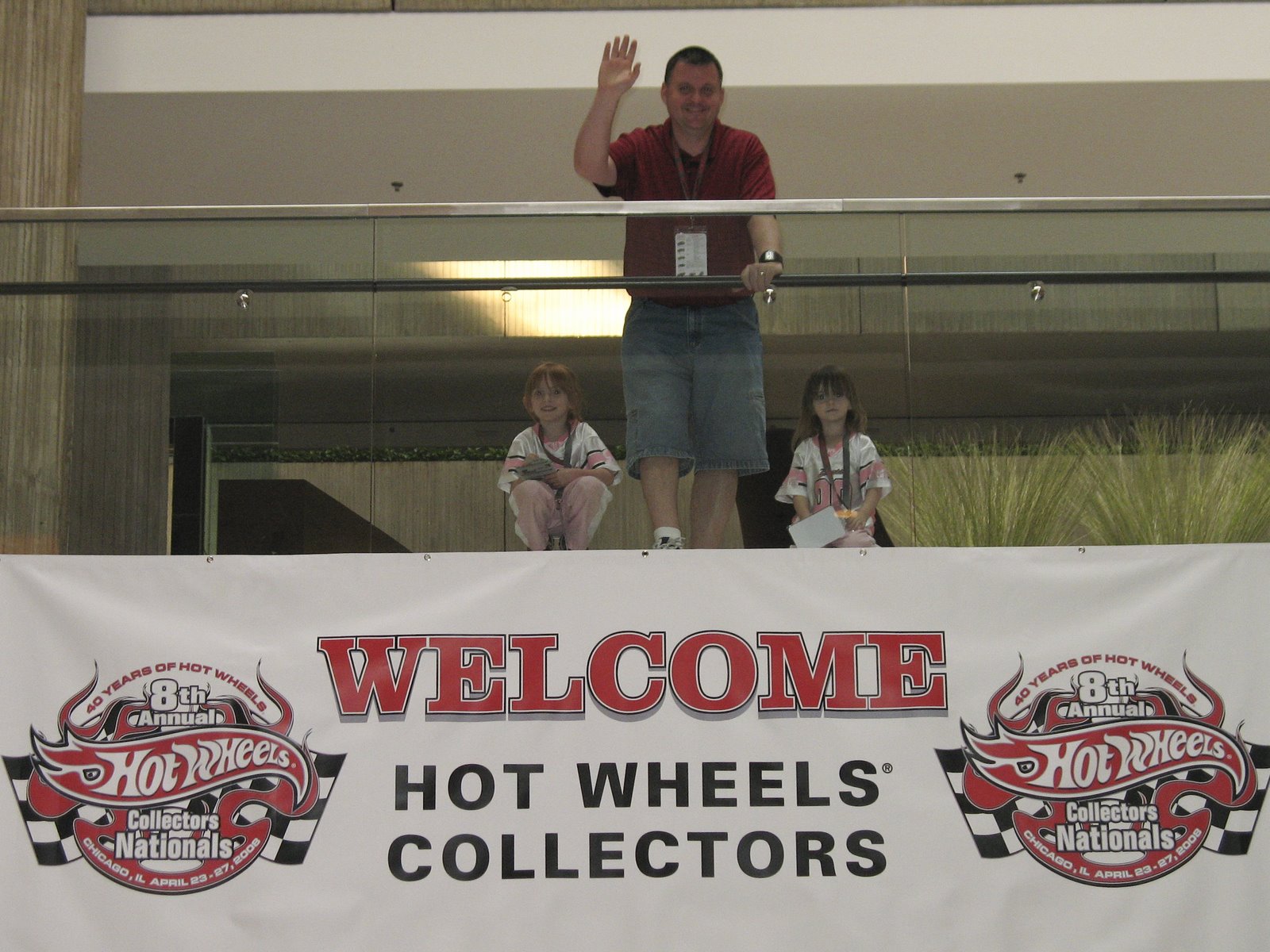 From as young as we felt possible, we’ve introduced our girls to different things.  Hobby shows and events like rock, gem and mineral shows, coin shows, baseball card/memorabilia shows, comic book shows, car shows and races, traveling, auctions and more. We’ve taken the time to introduce them to a variety of really cool things and explain that these are only possible if they’re on their best behavior.  We set ourselves as positive role models because they are more likely to become honest, successful and positive individuals as they grow up if they know what good behavior looks like.  And by putting them in scenarios that we do, they’re able to hone those skills!

But many parents are at a loss for where to start.  The National Milk Mustache got milk? Campaign has launched a new interactive section on their Facebook page specifically addressing role modeling.  Of course, the page also includes dairy-related advice and recipes but that’s only the tip of the iceberg.  The main focus is designed with role modeling in mind.  Sometimes, engaging your kids means doing something that they can relate to… like creating your very own silly milk-mustache picture!

I encourage you to step outside your comfort zone and introduce your kids to activities that revolve around hobbies – like the ones I’ve mentioned above.  But in the meantime, stop by the National Milk Mustache got milk? Facebook page for some other ideas on how to be a great role model to your kids!

For more information on the Milk Mustache got milk? Campaign, check out the Why Milk website or their Twitter profile.