Home / Fashion / Apparel / Branded. Some More Than Others. 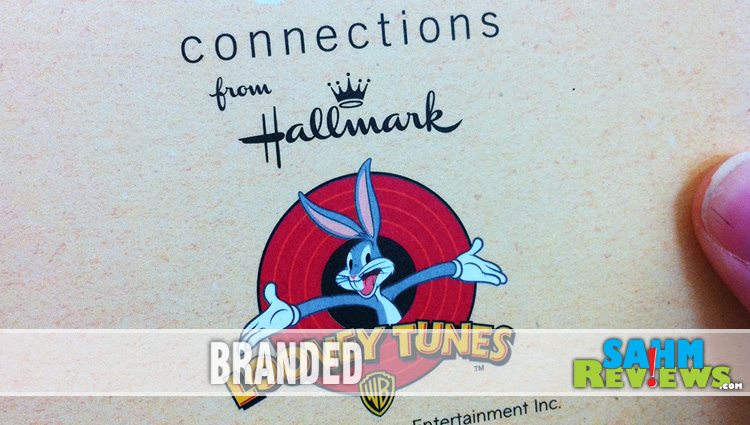 Branded. Some More Than Others.

I like to believe that I’m a reasonable parent. I love spoiling my kids on MY terms, not theirs. When they ask for something, sometimes they get it. If they ask for two… they get none. Doesn’t matter what it is or where we are. If someone offers a second, fine. If they ASK, then no.

So when a new movie comes out and they’re clamoring for that licensed whatever, I pick and choose my battles. They typically stick with the same favorite characters (like Spongebob) – and even have come to love some of my childhood favorites like Garfield and Tom & Jerry. I’ll pick up some licensed stuff, but they don’t get everything. Not even close.

During a discussion on Social Fabric, I was asked what our favorite characters are. My response was simple… It depends what movie is out. Yes, they’re fickle. Especially if we actually SEE the movie.

Ultimately, I was asked if I would document and share a shopping experience at Walmart – chronicling my search for and purchase of Warner Brothers branded items. I couldn’t help but say yes. How often do you get carte blanche to walk through a store and buy something that you want but don’t need?

Before we left, we checked Wikipedia for a list of WB movies and characters. With all that in mind, we set out for Walmart. Once there, we perused department after department finding very little Warner Brothers licensed items. Even in the toy department. Half of what we found was Harry Potter… which I didn’t even realize WAS Warner Brothers!

From toys to video games to clothes, jewelry and food, we consistently found Disney/Pixar products as well as Nickelodeon. I swear, Spongebob was everywhere. Even on the macaroni and cheese! But Warner Brothers… not much. Considering the popularity of Tom & Jerry, Scooby-Doo and Looney Tunes, I’m surprised I didn’t find more.

I applaud Warner Brothers for licensing the “Eating Right Kids” line (which I previously reviewed) Unfortunately, it’s through Safeway… not Walmart.Please join me via Whrrl as I search Walmart for Warner Brothers branded merchandise.  I would love to hear whether your Walmart has a better selection than mine does.

5 comments on «Branded. Some More Than Others.»