I’m guessing that the title of this post raised a very resounding “Duh. NO” response from everyone that read it.  I’m not an idiot so I totally know the answer.  Then why on earth would I pose the question “Does Cola Cause Intoxication?”

Let me take you back a few (cough, 20, cough) years to my college days.

LOL.  Yes, I was kind of green in college, but I wasn’t that naive.  I’m talking about something my statistics professor said during one of our first days of class.  Probability and Statistics are a tricky subject.  There’s more to probability and statistics than just the raw data and what you see on the charts.  A lot of it boils down to knowledge outside of what you see on a graph – to an evaluation of what is presented on the graph.  He provided an overly simple explanation:

That’s absurd, isn’t it.  We all know better than that.  But the concept all came rushing back to me while I was listening to a webcast presented by Mom Central on behalf of the Corn Refiners Association.  The general point behind the presentation, which included a whole…bunch…of…statistical…information, was that high-fructose corn syrup (HFCS) has gotten a bad rap. 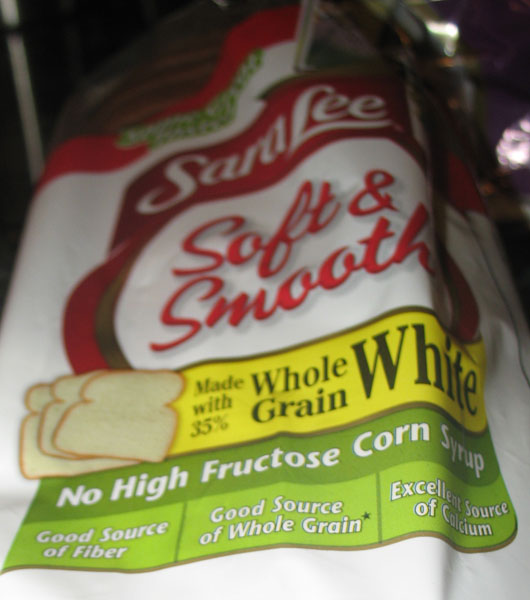 Don’t get me wrong, I’m as guilty as the next.  I heard the claims and bought into them without even thinking about researching it.  I groaned when I realized that tons of things in my pantry – condiments like ketchup, salad dressing and pickles to pasta sauce to PopTarts contained high fructose corn syrup.  Until recently, even the bread we purchased contained it.  So I want to take a few steps back and explain why I applied to participate in this informational campaign. 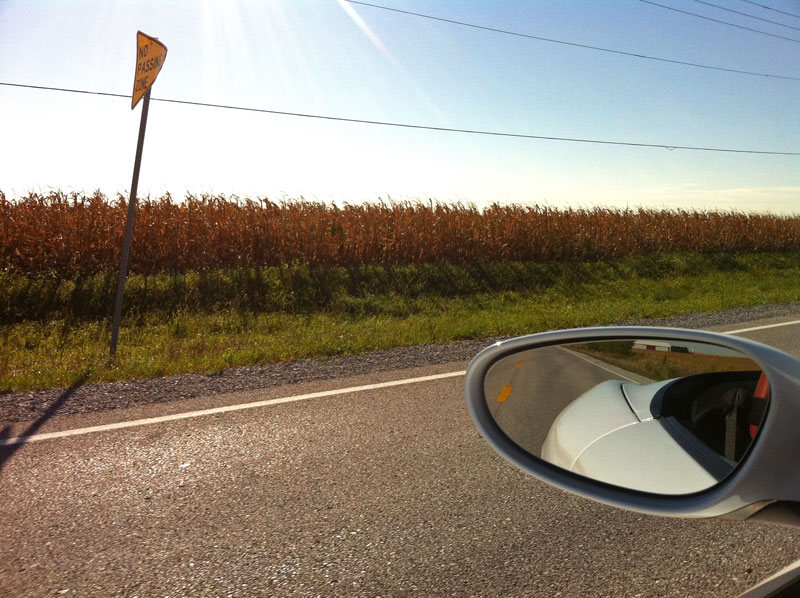 I’m proud to say that I’m from Iowa where corn (and soy) are major crops.  Among my friends are farmers who make a livelihood in the fields. 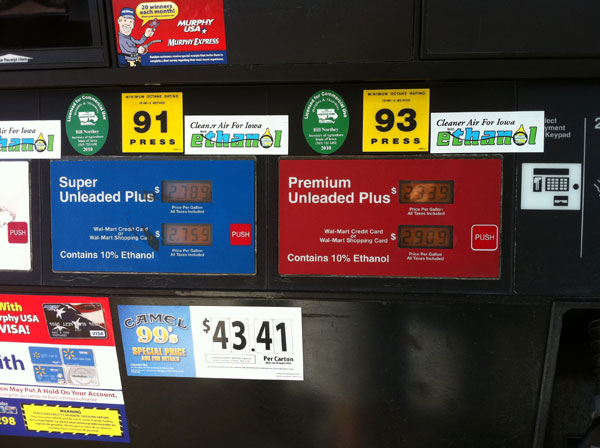 When Mom Central proposed a campaign offering more information on how High Fructose Corn Syrup is misunderstood, I totally was on board for hearing more.  After all, here in Iowa, even our gasoline is made of corn.

In order to get all the information to us (participants in the blog tour), Mom Central coordinated a webcast where specialists in the field were invited to present a broader picture of High Fructose Corn Syrup.  Dr. John White and Dr. James Rippe provided a great deal of insight into HFCS – as well as other sugar types, including sucrose (table sugar) – why they are used, their chemical make-up, how our bodies absorb them and much more.

This could very well be a post about statistics but, well, eww.  I’m an accountant by trade but even accountants aren’t necessarily excited about reading and hearing a bunch of statistics and graphs. So let me tell you a little about it.

High Fructose Corn Syrup and Sucrose (table sugar) are more similar than what people realize.  Our bodies metabolize them the same way, crave them the same, contain the same calories, react the same.  I could go into a large, detailed post on the experiments, the chemical compounds and all the other statistics but it is very long.  The main thing I want to point out is that High Fructose Corn Syrup is being pointed at and blamed for obesity.  You see, when the original reports were presented by Dr. Bray in 2004 (based on research from 1970 to 2000), he graphed the increase usage of HFCS over time as well as the increase in obesity.  He could have just as easily charted the usage of video games or individualized technology over the same time frame.  Just because a chart shows that two things follow the same path doesn’t mean that one is the cause of the other.

Rather than listen to me go on and on, I want to direct you to a few websites that has more information for you – Sweet Surprise and Corn Sugar provide facts, not hype, about high fructose corn syrup.  Reading about it and learning the truth about high fructose corn syrup may help you refocus your shopping and label reading from the High Fructose Corn Syrup witch hunt back to “What is healthiest?”

While some people will prefer to stick to the belief that High Fructose Corn Syrup is the cause of obesity, I just want to encourage them to look at the bigger picture and factor other data into that equation… because we all know that cola doesn’t cause intoxication.