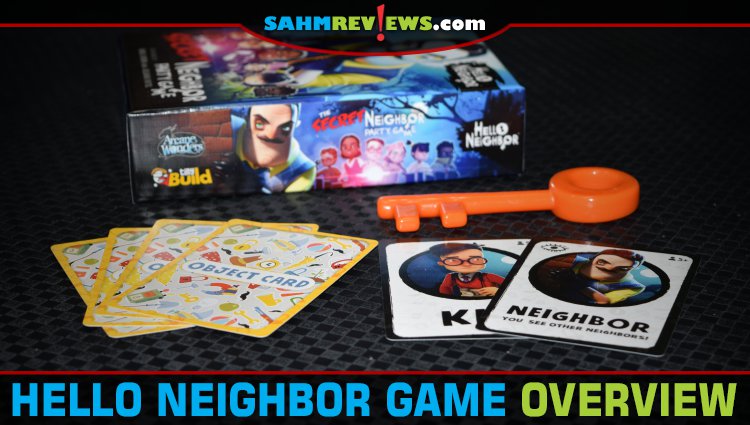 Both of our daughters are of the age where we trust them to download pretty much any app they want. They know that if there is a cost associated with it, they are responsible for reimbursing us. That alone has kept the purchases to a minimum. Fortunately there are a lot of free versions with limited access available for them to try something out before committing their hard-earned funds. This is one reason they are more in-the-know than we are about new apps and games – they aren’t afraid to try them out on a limited basis!

One such app they were both enjoying a year or so ago was the popular Hello Neighbor game. Created by Tiny Build, it is a team-based game where kids have entered their neighbor’s house, looking for clues and keys to open a secret room before the neighbor catches them. According to both of my girls, it is a tense experience, usually ending with them being reset to the beginning when caught.

We recently discovered that Arcane Wonders had published a tabletop version of this popular app – Hello Neighbor: The Secret Neighbor. Set in the same world, this offline version combines the experience of the digital game with the social deduction of classic hobby titles like Ultimate Werewolf. 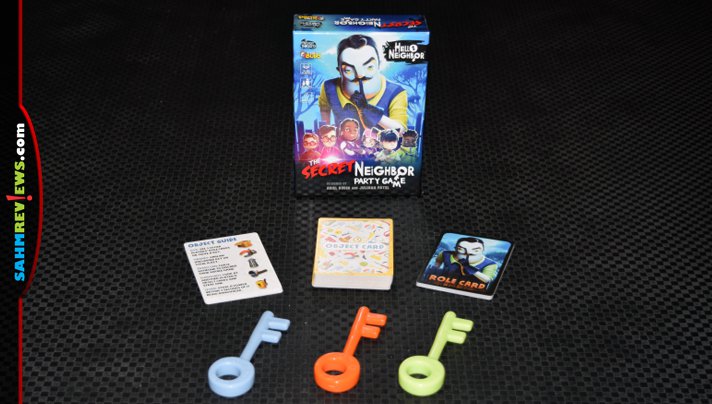 Hello Neighbor: The Secret Neighbor supports 5-10 players. We’re still maintaining proper social distancing, so getting a large group together has been difficult. Once you gather four other players (for a total of five), setup is pretty quick. Select one person to be the round leader and task them with dealing out role and object cards. These will vary depending upon the number of players. Role cards will assign the teams – kids vs. neighbors, while Object cards will be used to take actions. A number of plastic keys are also set in the middle of the play area, again determined by the player count. 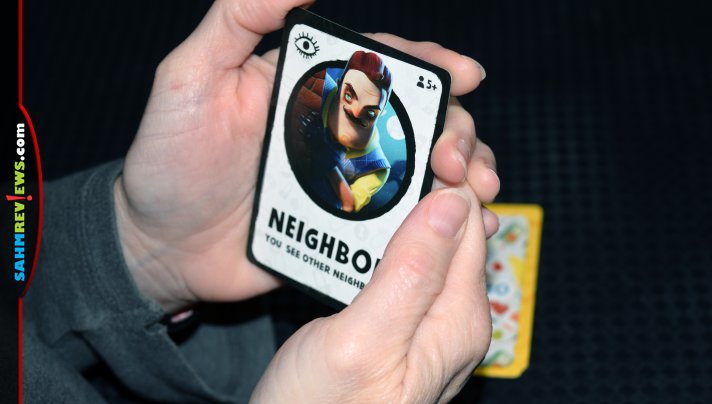 The goal of the kids in Hello Neighbor: The Secret Neighbor is to collect all the available keys and vote on who will use them. If you’re one of the neighbors, you wish to prevent their snooping by grabbing a key for yourself, winning the kids’ trust and getting them to allow you to use it. 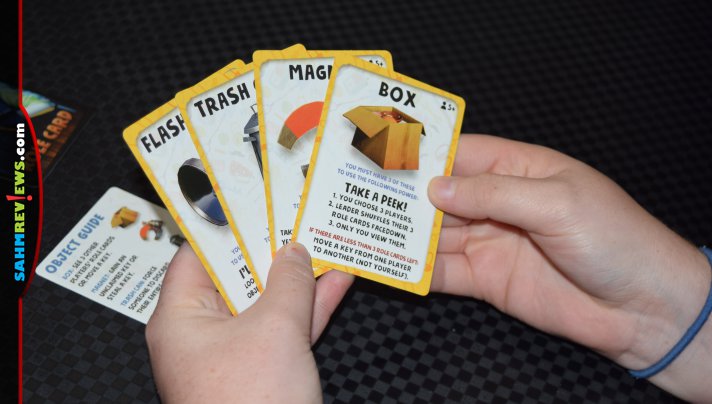 A round is played over two phases. First, players will get up from their seats and negotiate with other people to trade their Object cards. All trades must be one card for one card and you do not have to trade if you do not wish to. Everyone is trying to get a set of three matching cards of the same object so they may take its action. When everyone is done trading, the second phase begins. 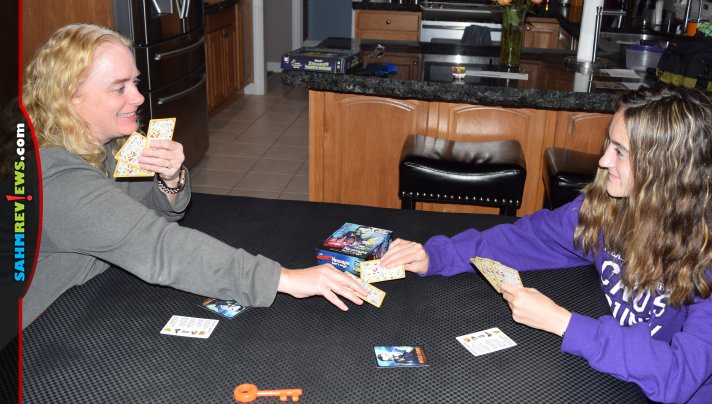 In the Powers phase, anyone who has collected sets of three Object cards may use its powers. The cards allow you to gather keys, gain information or interrupt other players’ plans. After everyone who wishes to use a power has done so, all played cards are discarded. At this time any players may discard their entire hand or keep all of their cards. They are then shuffled together and dealt out so each player has exactly four cards again. 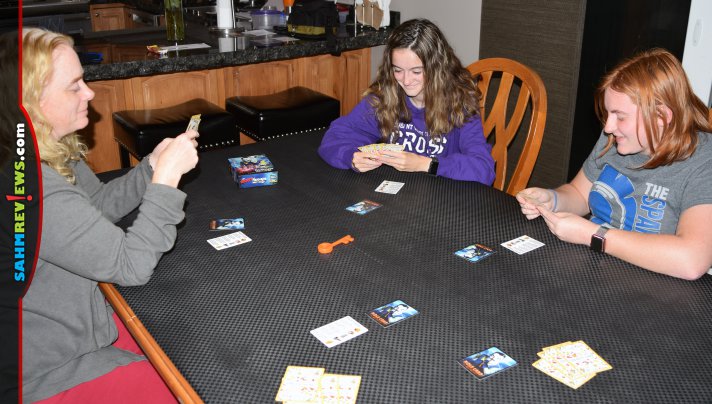 Also during the second phase, any player may call for an Unlock Vote by nominating a person they trust to use their key. If this choice is seconded by another player, including the person nominated, the motion goes to a vote. At the count of three, everyone who wishes that person to use their key raises their hand. Only if there is a clear majority will the motion pass. That person reveals their role and if a neighbor, the game ends with the neighbor(s) winning. If the person is one of the kids, the game continues. Unless that key was the last one to be used – then the kids are successful! 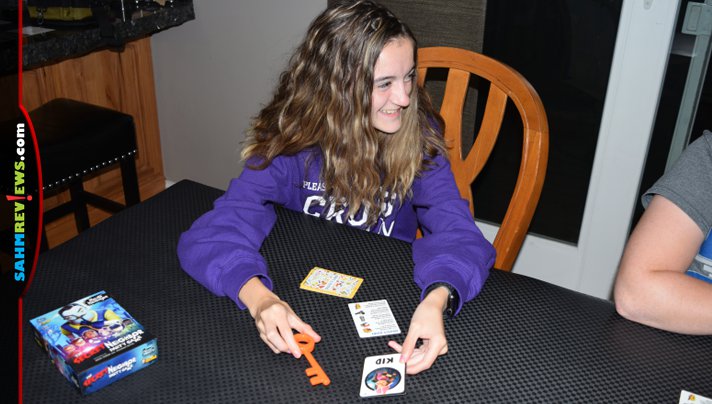 You can expect a full game of Hello Neighbor: The Secret Neighbor to be played in under 30 minutes and is a fresh take on the hidden role genre. And while tense, the theme isn’t quite as scary as werewolves, so younger players will feel more comfortable participating. Pre-order your copy on Amazon or ask for it from your favorite local retailer ahead of its October 28th release! Unlock what other things Arcane Wonders is working on by checking out their website or following them on Facebook and Twitter!

Before you discovered Hello Neighbor: The Secret Neighbor, what was your favorite hidden role game?