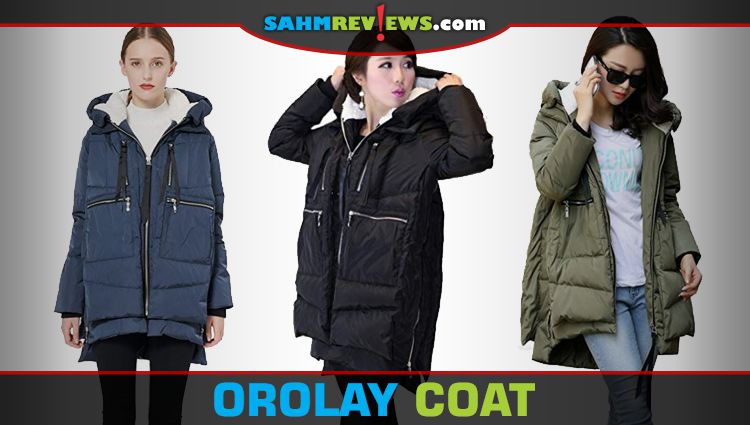 I’ve never been a fan of fads, but that doesn’t mean I don’t follow along. I understood why sales of the weather girl dress went nuts a couple years ago. The shadowed edges offered a visual distraction that was incredibly flattering to many body shapes and perfect for on-screen work. The dress rang up at under $30 and as cheap as $19 PLUS there were multiple colors to choose from. It made complete sense! But for the past week I have been hearing about “THE” coat. The Orolay coat to be exact. It’s all the rage and I simply don’t get why. 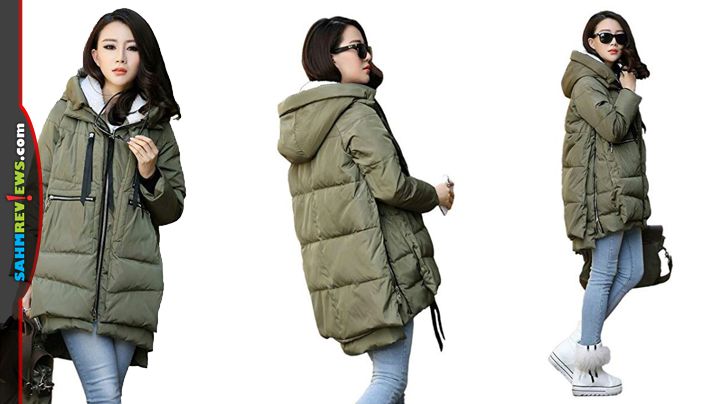 Apparently nobody has bothered to look in the mirror while wearing the Orolay coat. Or perhaps they’re blinded by the fact that it has multiple pockets that are large enough to fit all kinds of stuff. The news report I saw showed someone emptying the pockets to reveal enough food for a 4 person picnic. It’s like the clown car of jackets. Okay, that may be a bit of an exaggeration, but they did say the massive amounts of storage space were part of the allure. 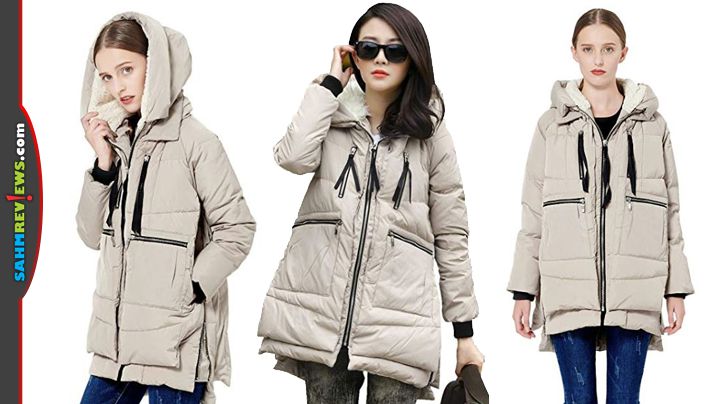 I could be completely on the wrong track and it could be super comfy and warm. Considering how awful this winter has been already, that would totally be a selling point. Or perhaps people are planning to travel this holiday season and want to avoid baggage fees by wearing a coat that replaces the need for a carry-on. However you look at it, I don’t think it’s a flattering piece of fashion. 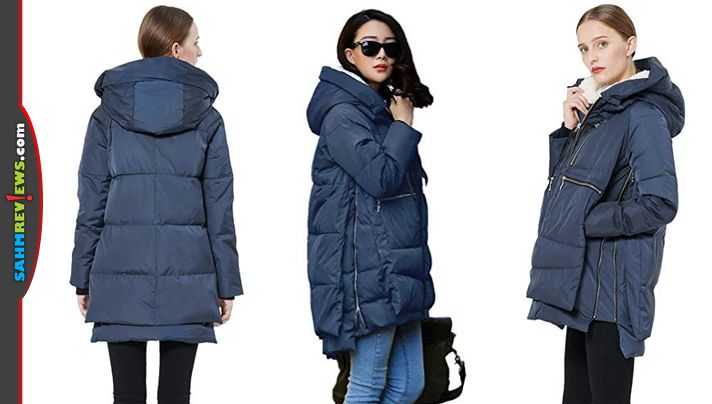 But who am I to judge? I’m not a fan of leggings as pants, jeans with clear patches and the whole white Crocs fad. Now, if the news went crazy about some vintage swing dress or June Cleaver dress, then I’ll totally understand because those are adorable.

The Orolay coat may be the latest fad, but you won’t see me wearing it.

What do you think of the Orolay coat craze?