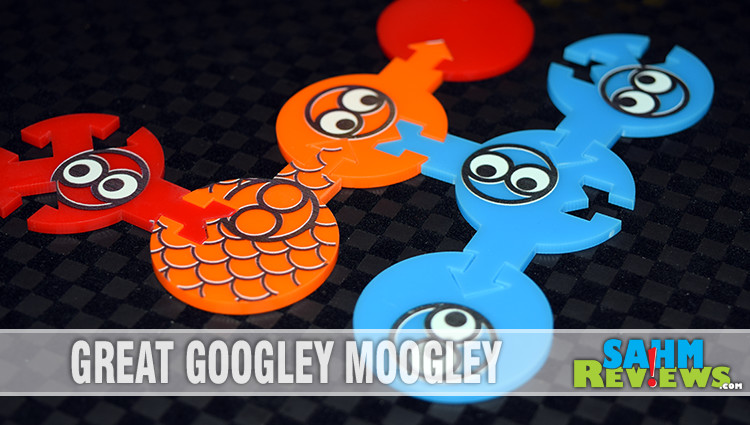 You’ve heard us rave about the educational value that games literally bring to the table. There’s actually a whole movement of people incorporating gaming into homeschooling programs. Obviously, we feel strongly about how important it is from an educational perspective, but also from a social angle. Every once in a while you will hear us talk about the amazing quality of components that are included in modern board games compared to some of the older games we find at thrift stores. That’s what I want to focus on today – the background behind the creation of the strategy game, PeltaPeeps.

I’ve always been fascinated by the beauty of glassware. During a visit to Vancouver, Scott and I visited a glass studio. At home, we’ve watched shows about the craftsmanship required to create the type of glass artwork you would find on display throughout luxury hotels. From large pieces of artwork to trinkets on the shelves at Goodwill, it’s a longstanding weak spot for me. It’s all beautiful. 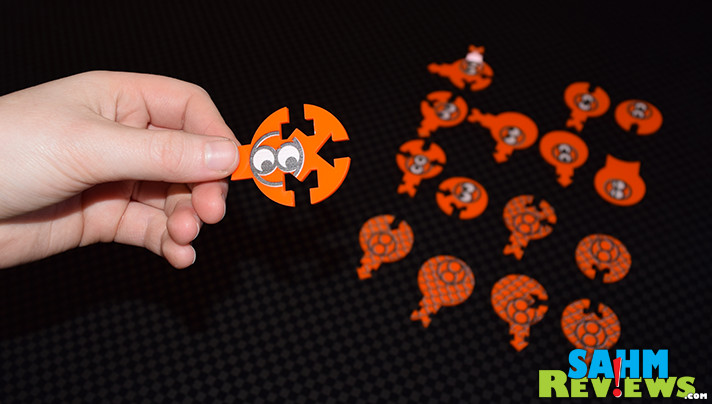 Are you mumbling to yourself, “Get to the point, Nicole.” as you try to figure out what this has to do with a strategy game? It’s a simple answer – Pelta Games, the creators of PeltaPeeps got their start as glass makers. Their history at the design studio is what inspired the creation of this game!  I love the look of the pieces – and the game is pretty fun also. 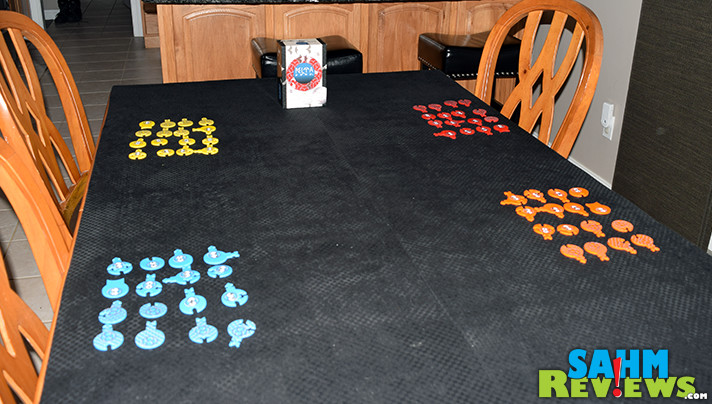 PeltaPeeps is a strategy game that involves only a couple movement options on each turn. Because of this, it’s easy to teach and good for a variety of ages. Setup is a snap – everyone sits down at the table, selects a color and places the pieces immediately in front of them. There should be enough space in the center of all players to build a grid of interconnected pieces. That’s all there is to it. 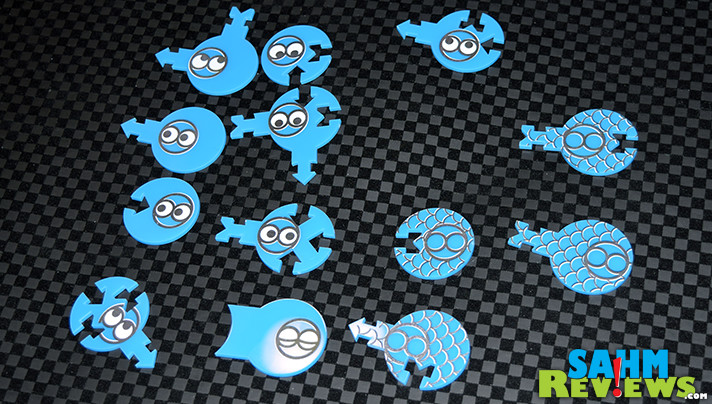 At the end of the game, you’ll score one point for each “join” you have in the grid – whether it’s you connecting to another piece or another piece connecting to you. The remainder of the end-game points vary based on the type of piece you play. There are three types of game pieces. (1) PeltaPeeps which have eyes open and between 1-4 places to join with another piece. These are worth two additional points if they’re face up when the game ends, but negative two points if left in your pool of unplayed pieces. (2) PeltaDragon Eggs easily recognizable by the scales are worth one additional point if face up during end-game scoring and negative one if not placed in the grid. (3) The ones with eyes closed are Sleeping PeltaPeeps. You’ll earn two points if face up but subtract a point for each that isn’t played. 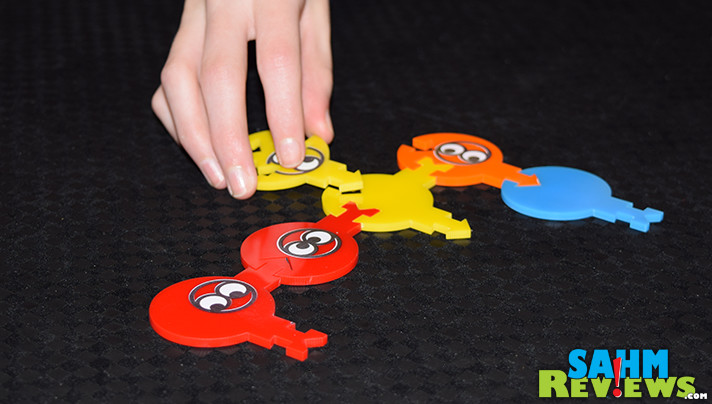 On your turn, you’ll play exactly one piece into the grid. Which piece you play is up to you, but you’ll get a bonus point if you’re able to connect to your own piece. Now this is where things get messy. After placing a new piece, you have the option of either flipping someone’s piece over or moving someone’s piece. The only rules regarding this are that you can’t move or flip your own and you can’t leave any part of the grid disconnected from the rest. This is an opportunity for you to mess up someone else or to take an action to benefit yourself. Let me say that more often than not, if you’re moving it to open a spot, someone else is going to take it before the turn comes back to you. 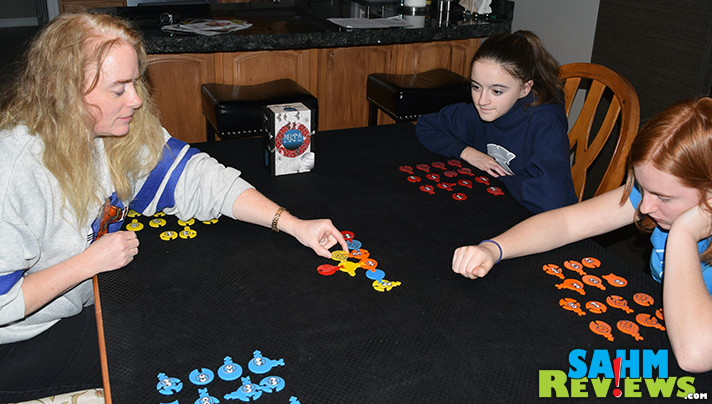 Which leads me to an important point about this game… it’s very mean. If you’re flipping someone’s Peep over, you’re taking end-game points away from them. If you’re moving pieces, you doing it to secure a join on one of your own pieces, keep one of your pieces from getting flipped, trying to break up another player’s self-joining bonus points, or (most often) setting someone else up to have their piece flipped. 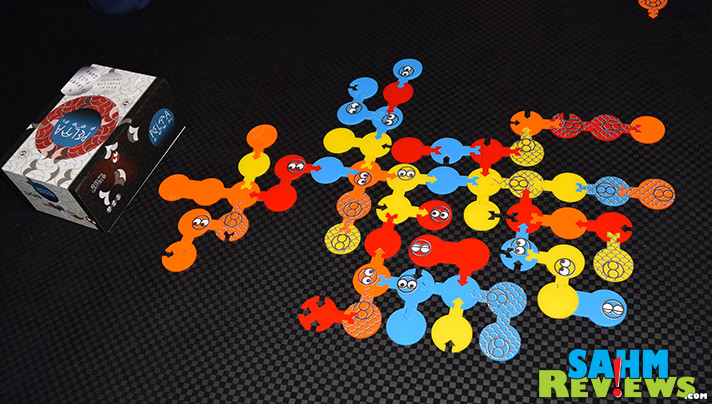 Not only are you trying to earn the most points and block other players, but you’re also trying to keep from getting locked out from being able to play a piece on your turn. If for some reason you get stuck and cannot play, your turn ends and all players left in the round will get one final turn. There’s a lot of strategy and puzzle-calculation involved in creating connections while destroying others. We enjoyed the game, but felt it moved fairly slow at times as people tried to evaluate the best placement of their pieces. Other than that (and the lack of scoring sheets), it’s a solid game that is great for a family or group of strategy-minded gamers.

PeltaPeeps games are custom-made in the the USA with three versions available that support 2-6 players. The core game plays 4, the full game plays 6 and there’s also a separate 2-player version available. If you want this game for your collection, spring for one that allows for more players. You can purchase PeltaPeeps on Amazon or direct from the Pelta Games website. Save 25% using promo code “LAUNCHPROMO“. Keep up on what else they have in the works by following them on Facebook and Twitter.

Do you ever purchase games because you think they are pretty?