Home / Household / Gold Begins with a Dream. Learn How You Can Support It 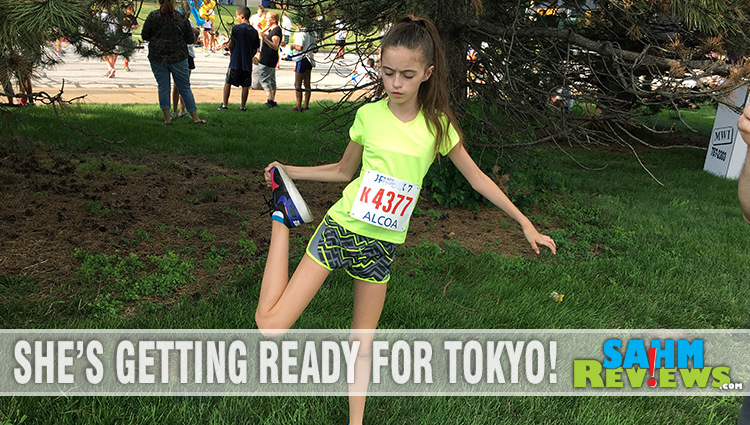 Gold Begins with a Dream. Learn How You Can Support It

It’s that time again. We tune the TV to one of a multitude of channels in hopes of hearing our national anthem blaring over the loud speaker as our athlete stands atop the podium at The Olympic Games. Which sport it is and whether we know much about it is completely irrelevant. To us, it’s about watching what started as a dream turn into gold in the name of the United States of America.

I remember when I was young and full of dreams, too. Doesn’t every child get that way? As a parent, it’s cool to watch my kids experience the same excitement and hopes of achieving greatness in their own way. There was a time when I thought maybe swimming would be their thing. They practiced hard and learned proper techniques. But things changed and they gravitated away from the competitive side of that sport.  Kennedy has always been petite and wanted to be a gymnast. So we enrolled her in a local program but no matter her age, she was grouped with younger kids the same size as her. After a few years, they hadn’t taught her much more than a cartwheel. As much as we wanted to support that dream, it just wasn’t meant to be.

Then they gravitated toward track and field and that made me happy. There is enough diversity in the sport that they could find something that resonated with them. Madison took to sprints and Kennedy opted for mid-distance. They both loved learning about the long jump and competing in that. 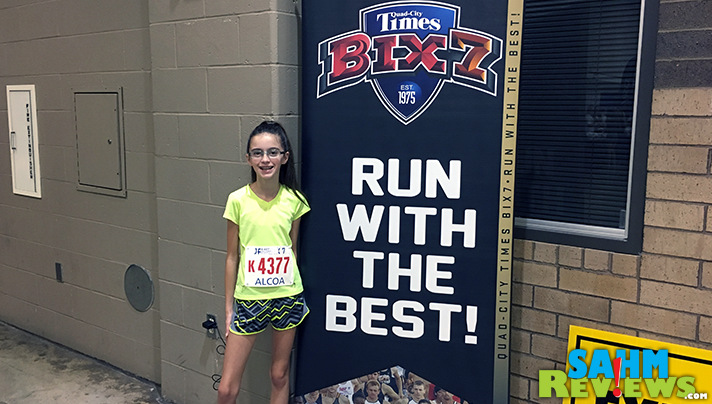 In addition to track club and the school team, each year they have participated in the local road race and we are able to see how they approach it with the professionalism of an athlete. Two years ago, Madison claimed the title as fastest girl in her age group! Kennedy hasn’t taken first place but generally comes in around 5th or 6th in her age group. Still a proud accomplishment! 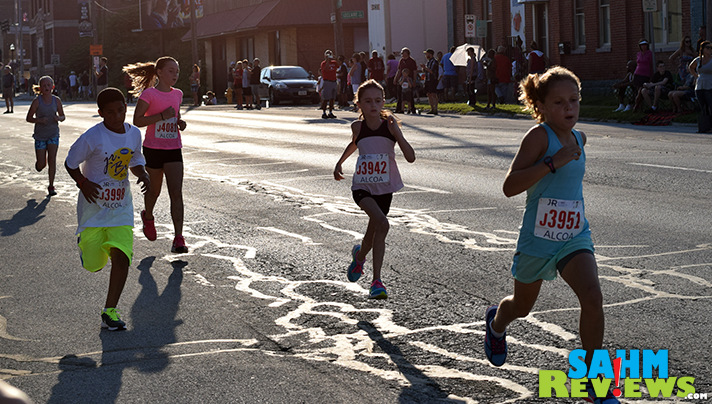 While I’m happy to support whatever endeavors my own kids commit, I also recognize the multitude of athletes who are diligently working to turn their dreams into gold. Just yesterday I heard the story of a member of the United States volleyball team who didn’t even take up the sport until she was in 8th grade. As I started researching, I discovered that her story wasn’t unique. I always thought Olympians were groomed from a young age, but many are not. It’s simply a dream that developed and became a goal that eventually turned into a mission. Hundreds of athletes are currently in Rio on missions to reach the top of the podium. 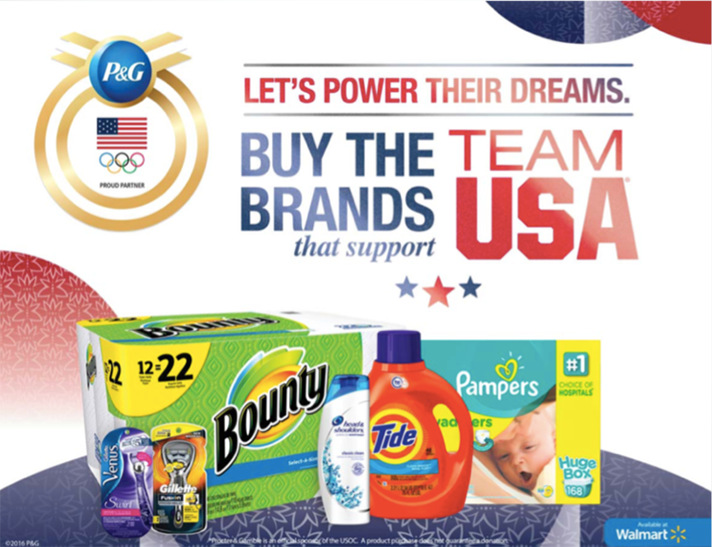 And I want to help… and I’m sure you do also! It’s surprisingly easy and can be done by simply purchasing the brands that are backing Team USA. You probably already use a variety of the products so let’s power their dreams by purchasing P&G products at Walmart just remember to print coupons before you go!. As an official sponsor to the Rio 2016 Olympic Games, Procter & Gamble is dedicated to supporting the dreams of our athletes. 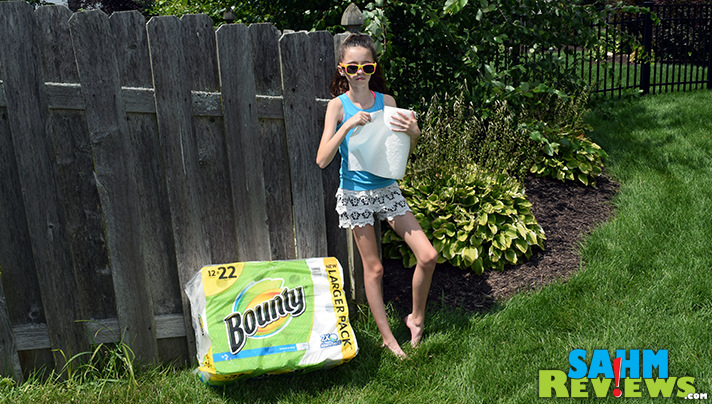 In fact, the featured product for Track & Field is Bounty Select-a-Size, a staple in our household since it first became available. As a frugal mom, I often found myself tearing paper towels in half and giving a portion to each child. When Select-a-size released, the perforations were perfect for our amended size requirements. Aside from being able to use the cardboard tube as a baton, the paper towels are ideal for sporting event. 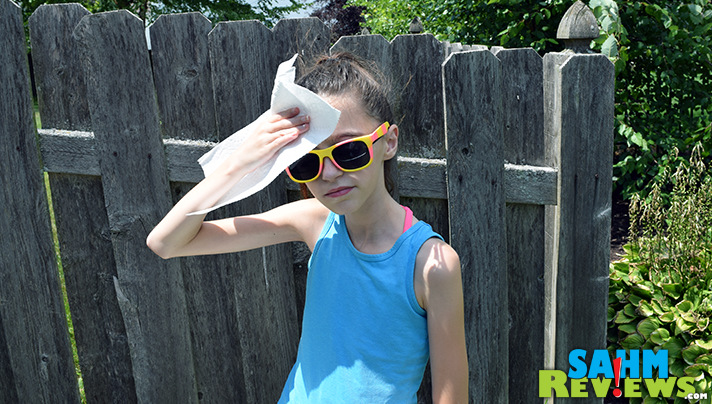 Whether it’s cleaning hands after gobbling down a post-race orange or wiping a sweaty forehead, they come in handy. We actually grab a roll when we travel because inevitably we are miles down the road from the drive thru before realizing they didn’t put enough napkins in the bag with our order.

And we’re able to help Power Their Dreams by doing what we’re already doing: buying Procter & Gamble products at Walmart. Now we can tune in to watch Team USA bring home the gold knowing we’ve done a small part to help!

9 comments on «Gold Begins with a Dream. Learn How You Can Support It»