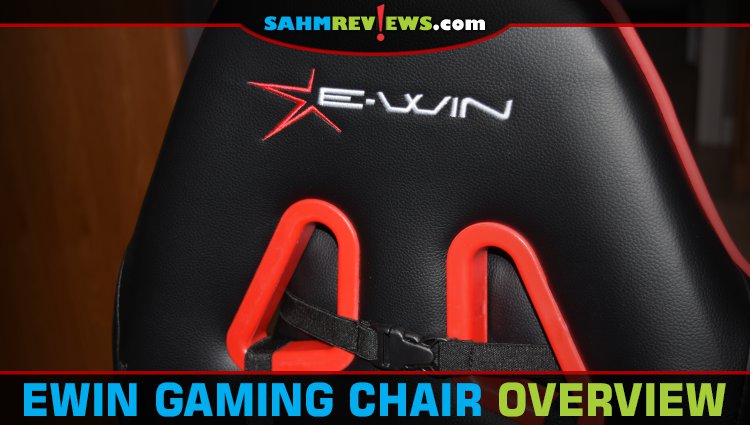 In a few short weeks, we’ll be loading up the van and making a couple of trips to move our daughters into their college dorms. Madison is starting her sophomore year while Kennedy is an incoming freshman. The two have very different personalities and it’s evident in how they each prepare for college life. As an example, Kennedy has multiple conversations a week with her future roommate with a focus on ensuring their room has the perfect aesthetic. Madison, on the other hand, shared a dorm room with three other roommates her freshman year. Their room became a lounge for all their friends and was constantly crowded with other people’s stuff. She had a handful of personal things on her desk like an electric teakettle and charging lamp, but other than that it wasn’t much of a home for her.

When you live someplace for the bulk of your time, it should feel like your home and not just a place to sleep. And it’s the little touches that make a huge difference. Like a mattress pad cover to ensure you rest well or a dorm bedside table to hold a water bottle or phone. After an entire year, we recognized that while the desk the school provides is adequate for dorm life, the chair is designed without regard for comfort. Considering some of the classes end up being completely virtual and even physical classes ask students join digitally when they are under the weather, we realize that Madison needs a chair that is going to be functional as well as comfortable. We found one thanks to a collaboration invitation to check out the EwinRacing Knight Series Gaming Chair.

@sahmreviews Upgrading the dorm room thanks to @ewinchair! Check out the unboxing then visit our website for more details! Hint: EwinRacing is giving away a gaming chair to one of our readers at SahmReviews.com! #gamingsetup #dormlife #gaming #chair #gamer #college #unboxing ♬ Love You So – The King Khan & BBQ Show

Scott and I may look like we spoil our kids, but we pick and choose these types of life upgrades. As an example, they’ve had the same phones while friends have upgraded to new ones. But when they’re spending a lot of time at a task, we want them to be equipped and college life is a great example of that.

The EwinRacing Knight Series Gaming Chair looks like there’s a lot to it, but there aren’t a ton of pieces. It’s easy enough that a college student can assemble it simply by following the photos in the instructions. The attention to details are nice, too. They provided a few extra pieces in case something happens to one of the nuts or bolts, but also included gloves so the person assembling doesn’t get anything on their hands.

Scott and Madison sat down to assemble it and had it together in no time. It took more time for us than normal because I made them keep stopping so I could take photos. Most pieces weren’t packaged separately. As an example, the screws that would be used to connect the back to the base were screwed into the back. They had to be removed then retightened during that phase. This left little room for questions like, “Which screws go into each section?”

The EwinRacing Gaming Chair is affordable enough that we don’t feel like we’re splurging, but it’s nice enough that it’s really a luxury. The Knight Series chairs have the option to recline way back. Whether that is so you can kick your feet up onto the desk or simply to take a nap is up to the person sitting there. I’ve had a lot of desk chairs over the years and while executive chairs reclined back, the angle of the seat remained constant so the entire chair tipped. I always felt like I was going to end up on the floor. With the Knight Series, the seat remains stable while the back reclines separately. It’s cool.

As a bonus, you can adjust it in several ways. The entire chair lifts and lowers to accommodate taller and not-as-tall people. (Madison won’t want me to call her short, so I won’t.) The armrests adjust up and down with an easy toggle underneath, but also have an adjustment on the base that allows them to be wider or narrower. The standard setting was fine for Madison, but it’s a nice feature to be able to adjust for different widths.

While all the prior features are pretty standard, the lumbar and neck support pillows are a touch above. If you’re a gamer (or a college student who is studying a lot), you know that even the most comfortable chair can easily cause back and neck pains. These support pillows alleviate some of that for the user.

We’re looking forward to hearing how Madison likes having a comfortable chair in her dorm. Hopefully she uses it for studying as much as she plans to use it for gaming! EwinRacing has several models including the Knight Series gaming chair available on their website. Enter code SAHMREVIEWS to score a 20% discount if you’re ready to order one for yourself, the gamer in your life or someone who needs to upgrade their desk chair. You can find Ewin gaming chairs on Amazon as well. Follow EwinRacing on their various social channels which are included in the form below where we’re giving away an EwinRacing Knight Series KTA Ergonomic Gaming Chair to one lucky SahmReviews.com reader! Don’t hesitate because you’ll want to get in on this before it closes!

No related posts were found