A few days ago I told you about my new pair of pink boots from Lugz. Remember how I said my closet is currently filled with mostly black and brown and all kinds of shades of boring? That wasn’t always the case. Once upon a time in a prior part of my life, I wore colors from head to toe. On the job I had a pink hardhat and a bright one at that. To be exact, it was almost identical to the color of those boots. I probably have it stashed somewhere in my stuff because I’m a sentimental packrat. I’ll probably find it while working on getting organized.

I’ve talked about being an accountant, but have I told you much about what I did beyond that? I grew up in the construction industry. As an employee in small family business, you learn to wear many hats. In this case, it was quite literal as I often took a step outside the office to head to the construction sites as the chief grumbles-a-lot for safety. With OSHA 500 training in construction safety, it was my job to make sure the employees on our jobsites were safe. That included in-house training sessions and on-site safety walk-thrus. Hence the pink hardhat. I sure wish I could find a picture of it somewhere because I loved that hard hat. It was a flashback to memories of working with my dad.

One of my jobs included handling communications. In those days, we needed to install a temporary job phone on each jobsite. With saws running and general construction noise, the likelihood of one of the construction workers hearing the phone ring was slim and none. Communication often meant sending someone out to the site causing several hours of delays. Eventually we incorporated two bag phones; one for my dad and one extra for a runner. We also equipped key employees with pagers.

Things have come a long way since then.

Jobsite phones are no longer necessary because everyone has their own cell phone. While I no longer work at the family construction company, I know they all carry smart phones such as the Samsung Galaxy S6 and utilize U.S. Cellular’s high quality network. Not only are they able to communicate with employees on the jobsite via unlimited talk and text, they can also be efficient even when they are on the go. 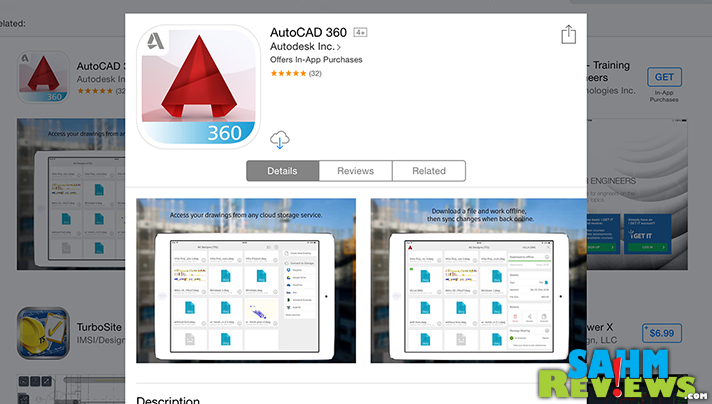 There are a multitude of apps for construction that enable them to streamline processes, be more efficient and productive. One such example is AutoCAD 360, a key resource for contractors. AutoCAD has been an integral tools in construction offices for decades, but AutoCAD 360 has given contractors the ability to view, edit and share their AutoCAD drawings right from their phones. Whether meeting with a client, designer or site foreman, being able to handle issues onsite can keep a project from getting stalled. 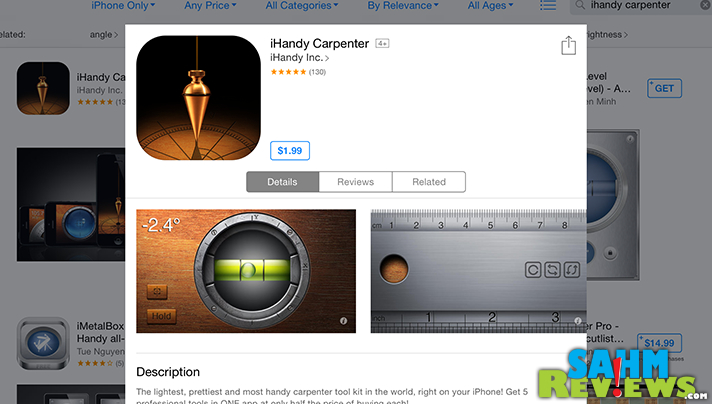 Aside from AutoCAD, there are anumber of apps available to builders as well as DIY’ers. A few construction specific apps include PlanGrid, iHandy Carpenter and Handyman Calculator. These apps for iPhone and Android devices give users a mobile and quick solution to checking for plumb or level, staying on budget with a collabrative design app and keeping track of time on the job. 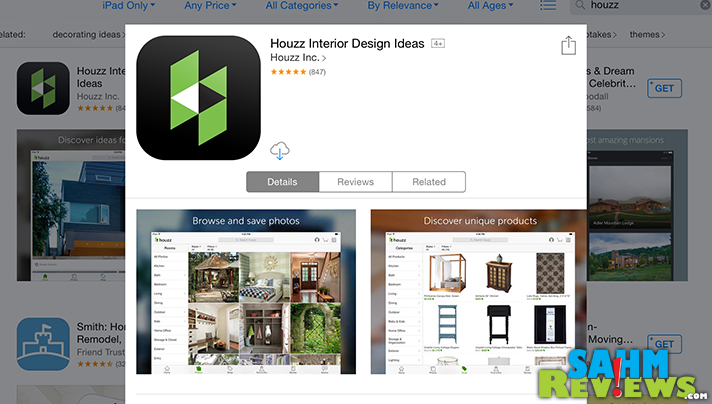 A project is only partially completed when the sawdust is swept up. The design phase of the project should be considered on the front-end to ensure the layout can handle the final design ideas. Apps such as Houzz Interior Design, Pinterest and Paint Tester can help the home owner, the designers and the construction team be on the same page from the very beginning. The great part about these apps is the ability to carry the ideas physically onto the jobsite with the touch of a button.

As someone who has been on both sides of the construction timeline, as a contractor as well as a consumer, I understand that sometimes there can be hiccups in a job. I also know that a lot of those hangups could be avoided with proper communication, proper planning and a reliable network of people and technology.

Do you use technology to enhance your DIY and home improvement projects?

20 thoughts on “Memories of a Bright Pink Hardhat”