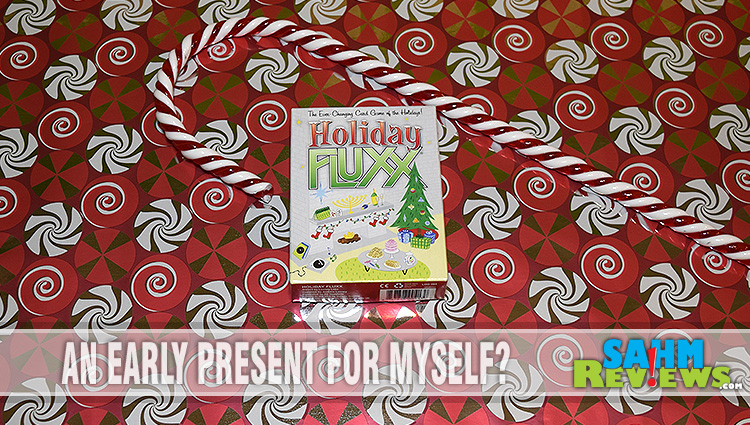 Ok, sometimes we do things a little backwards here at SahmReviews. Back in May we introduced you to Looney Labs and their newest card game, Loonacy. We had never played any games from Looney Labs, but this one quickly became a favorite of our girls. They didn’t care that they didn’t know what the symbols meant (they are all images from all of their previous Fluxx games), the mere fact that they were quick enough to always win over their parents was enough for them.

Fast-forward a couple months and we begin attending a local weekly board game meetup. One of the attendees has a copy of the basic edition of Fluxx, and finding out we’ve never played it, convinces us to give it a try. If you’ve never played before, you’re in for a treat. This is a game where the rules change. Every turn. When you least expect it. And when you don’t want them to.

Fluxx, and all of its variations have the same ruleset. The object is to collect and play “Keeper” cards that represent items that correspond to the game’s “Goal”. Goal cards (of which there is usually only one in play) are cards that tell the players what “Keeper” cards they need to collect to win the game. 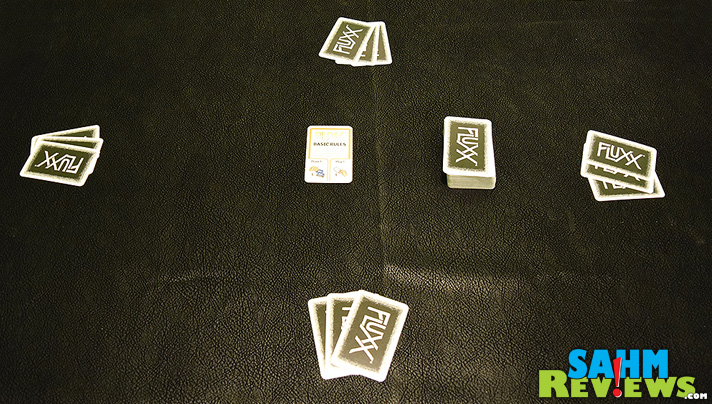 Each player is dealt three cards with the starting rule of “Draw one, play one” put in the center of the board. On your turn you simply follow the rules as dictated by what’s showing. When you play a card, you can play a “Keeper” to your bank in front of you, a “Rule” card to change the current set of rules, an “Action” card with instructions on it to follow immediately, or a “Goal” card which sets the winning goal for everyone in the game. As you can guess, you might be close to finishing a goal, only to have the goal change and your “Keeper” cards now become worthless.

But this is a game that makes more sense to show you how to play than to try to explain it. Things can get silly really quickly  – “Draw 5, Play All” as an example. This video is old (and small), but done by the inventor of Fluxx, Mr. Andrew Looney.

Fluxx has enjoyed major success over the past few years, spawning a number of additional sets to fit everyone’s tastes. Aside from the basic version, there is Pirate Fluxx, Zombie Fluxx, Martian Fluxx, Star Fluxx, Oz Fluxx and many more. And now the latest in the series is the family-friendly Holiday Fluxx, on store shelves just this month and just in time for holiday gift buying!

Make no mistake, this is not a 52-card deck of playing cards with alternate rules, this is a custom card set that has a ton of replay value since no game is ever the same. If you’ve been on the fence about trying out Fluxx but didn’t know which version to give your kids, consider Holiday Fluxx for its family-friendly content. Older kids will still prefer the zombie or monster versions, but with all of them coming in at under $15 shipped, you can’t go wrong with any of them.

Although primarily known for their Fluxx series, be sure to check out what other great family games Looney Labs has to offer and be sure to listen in on Facebook and Twitter to hear what is in the works! What the Fluxx are you waiting for? 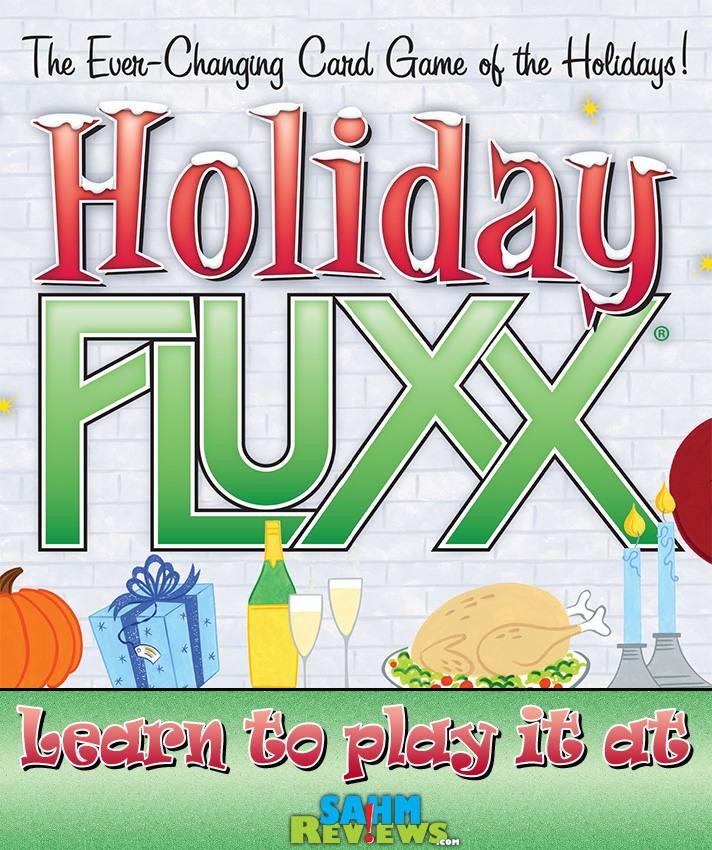