Home / Household / Financial / Have a Teen Killing Your Credit? 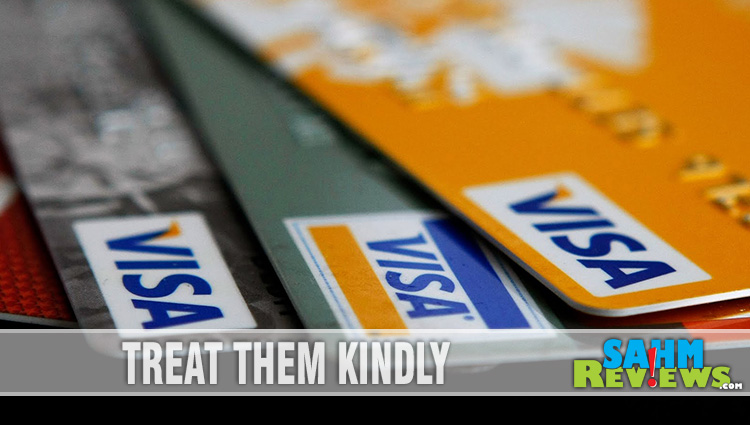 Have a Teen Killing Your Credit?

What school is complete without a family fun night? Ours was a few weeks ago and I laughed as I watched kids race around with handfuls of tickets. Every once in a while, a ticket would fall and the kids wouldn’t even notice.A few days later, I talked to Janet, a friend of mine, who couldn’t attend because one of her kids was sick. She allowed her daughter to ride along with a friend. With her pocket lined with her fun night allowance, she headed off. As Janet explained later, the cash was gone in no time and her daughter was left with nothing but time to kill.

Janet and I joked about how the money would have lasted so much longer if she had been holding the cash or the tickets. That little extra time it took for her daughter to track her down when she needed an influx of tickets for more activities would have made a huge difference.

We’re not talking about much money, but it illustrates a good point. Kids need to learn how to manage their money and I commend Janet for giving her elementary school daughter that opportunity. As demonstrated by the countless adults that don’t have money management skills, teens and college-aged students need to put this into practice as soon as possible.  Learning how to properly spend their money will help prevent them from becoming part of the paycheck-to-paycheck group once they are on their own.

Many parents realize that money can burn a hole in a pocket. Kids think that if the money runs out, they can just ask mom and dad for more. Give them a credit card? Yikes. I think parents that give their teens or college aged children free reign on a credit card are insane.

Some parents are reluctant to offer up a card to their children and others decide that cosigning on a card for a jobless young adult isn’t the best solution either. Apparently Discover

took these concerns to heart and created the Current Card.

The Current card is a prepaid debit card that parents can put some controls on. It’s not a traditional debit card; parents can set spending limits and restrict certain merchants. Online statements allow parents to monitor how their young adult is spending the money.

Maybe your teen is more responsible and has a part-time job. They can load their paycheck onto their Current card through direct deposit. The current card isn’t designed solely for controlling spending; it is also a way to give teens the opportunity to safely have spending money without the fear of carrying cash or losing a regular credit card.

As a bonus, Current card members are eligible for discounts at select merchants, restaurants and movie theaters. Parents earn Discover Cashback Bonus when they use their own Discover card to load their teenager’s Current card.

The only downside to the program would be the fees. However, $5 per month isn’t much when you consider the long-term financial responsibility lesson that is being learned.

Thanks to Mom Central for the introducing me to the Discover Current Card.  If you think the Current Card is a good match for your family then go check it out. While it was designed with kids ages 13 to 18 in mind, young adults 18 or older can apply for their own!